League of Legends Wiki
Register
Don't have an account?
Sign In
Advertisement
in: Blitzcrank, Nasus, Gwen,
and 7 more

Space Groove is a series of alternate future/universe skins in League of Legends. Set in a galaxy powered by a mysterious energy known as The Groove, champions fight back against Lissandra and her army of Harsh Vibes to keep things groovy.

In a groovy galaxy a million disco infernos away, a mysterious energy known only as The Groove brings music and prosperity to trillions of galactic citizens. But when the alien overlord

Lissandra and her army of Harsh Vibes begin to enslave planets and suppress disco music, a new age of heroes rises to stop her, and keep the party grooving. 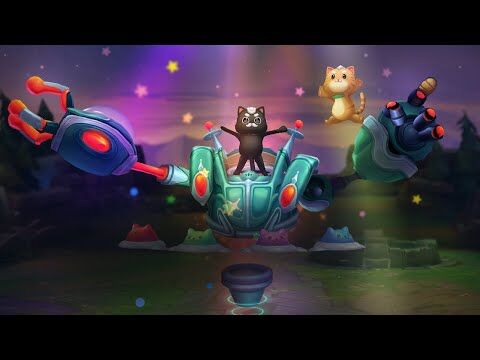 Client, Clarity, and State of the Game - lol pls - League of Legends 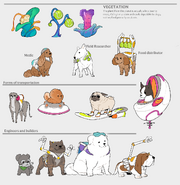 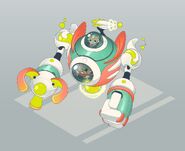 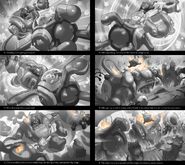 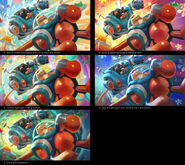 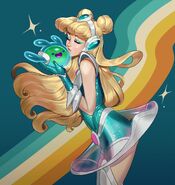 No Talk, Me Sad