"Two paths lie before you, but you can only take one." -

A wanderer from the celestial dimensions beyond Mount Targon, Soraka gave up her immortality to protect the mortal races from their own more violent instincts. She endeavors to spread the virtues of compassion and mercy to everyone she meets—even healing those who would wish harm upon her. And, for all Soraka has seen of this world's struggles, she still believes the people of Runeterra have yet to reach their full potential.

An age ago, when time itself was young, the inhabitants of the celestial realm regarded the fledgling races of Runeterra with growing concern.

These creatures deviated wildly, unpredictably, and dangerously from the great designs intended for them by those above. The guidance and fates that had been woven into the night sky often went unseen—or worse, were misinterpreted by their simple mortal minds, leading to chaos, uncertainty, and suffering.

No longer able to merely watch, one celestial being chose to descend to the mortal realm, determined to untangle the knots in the tapestry of the world. This child of the stars took on a form of flesh and blood, and though the powerful magic coursing through her veins burned this new body from the inside out, she knew her suffering meant little if she could help to heal all that was broken and incomplete.

And so Soraka came to be, and set upon her journey to soothe the mortals she encountered.

Even so, she quickly learned the capacity for cruelty that the peoples of Runeterra possessed. Whether on the battlefields of inescapable conflicts, in the seedy underbellies of sprawling cities, or on the frontiers of the untamed wilderness beyond them, there seemed to be no end to the fighting, betrayal, and suffering Soraka witnessed. She watched, helpless, as mortals ignorantly broke the threads of destiny they could have woven together. Their lives were too short, she reasoned. They were simply unable to see the greater patterns, now lost.

But as Soraka lived among them, as one of them, trying to repair what little of the damage she could... something incredible and wholly unforeseen happened.

From the snarls and tangles and knots, the messy breaks in the great patterns, Soraka noticed a new, unintended design emerging—intertwined, and of a staggering complexity.

Ionia, the oldest myths of the Vastayashai'rei recall a seer who communed with the stars themselves, and called upon their light both to heal the wounded and scorch those who would do further harm to the First Lands.

Targon her home. She watches over an isolated tribe of vastaya, teaching them her healing ways, and tending quietly to her own needs—though what brings her so close to the great mountain, or how long she will stay, only Soraka knows. 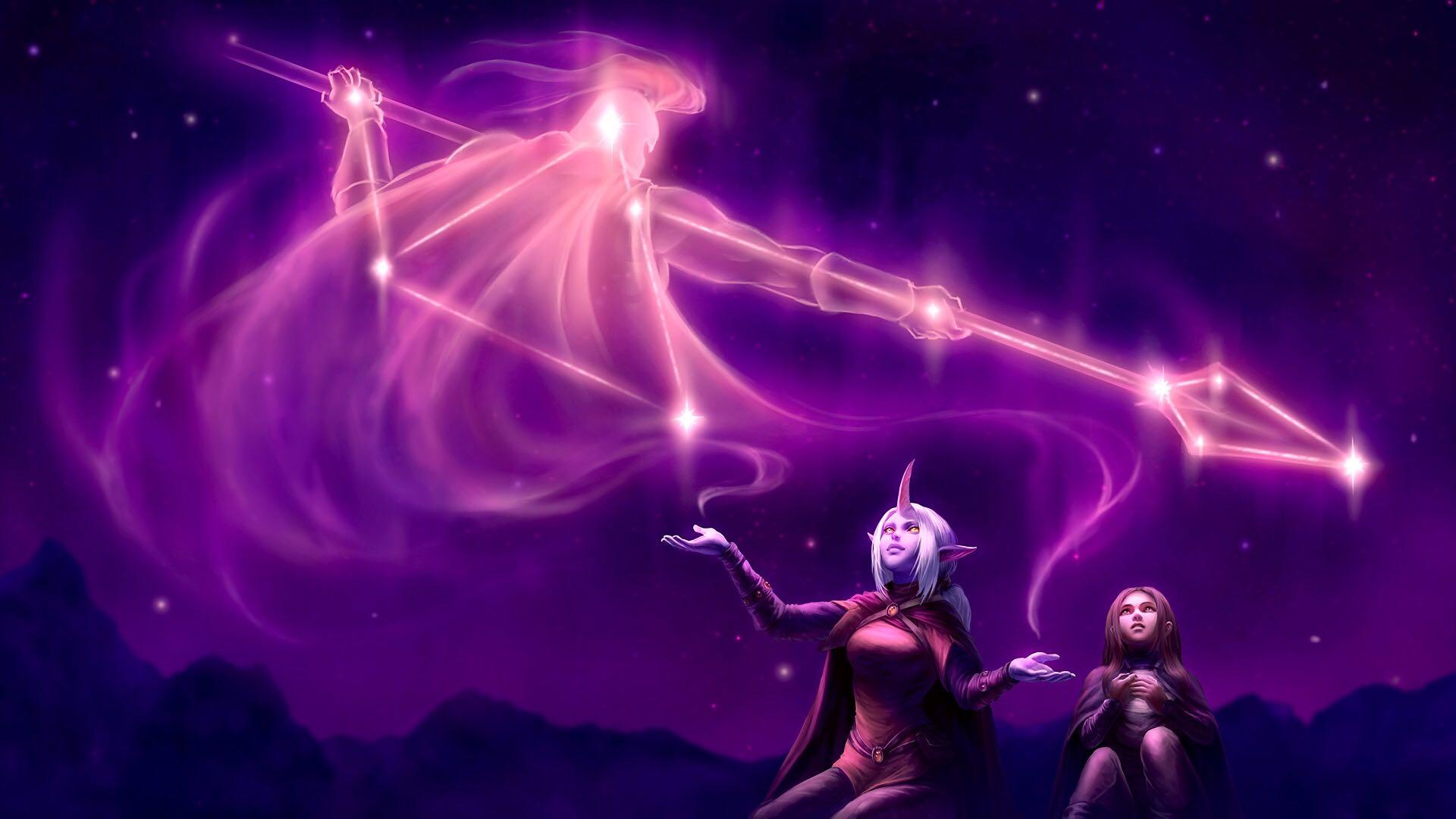 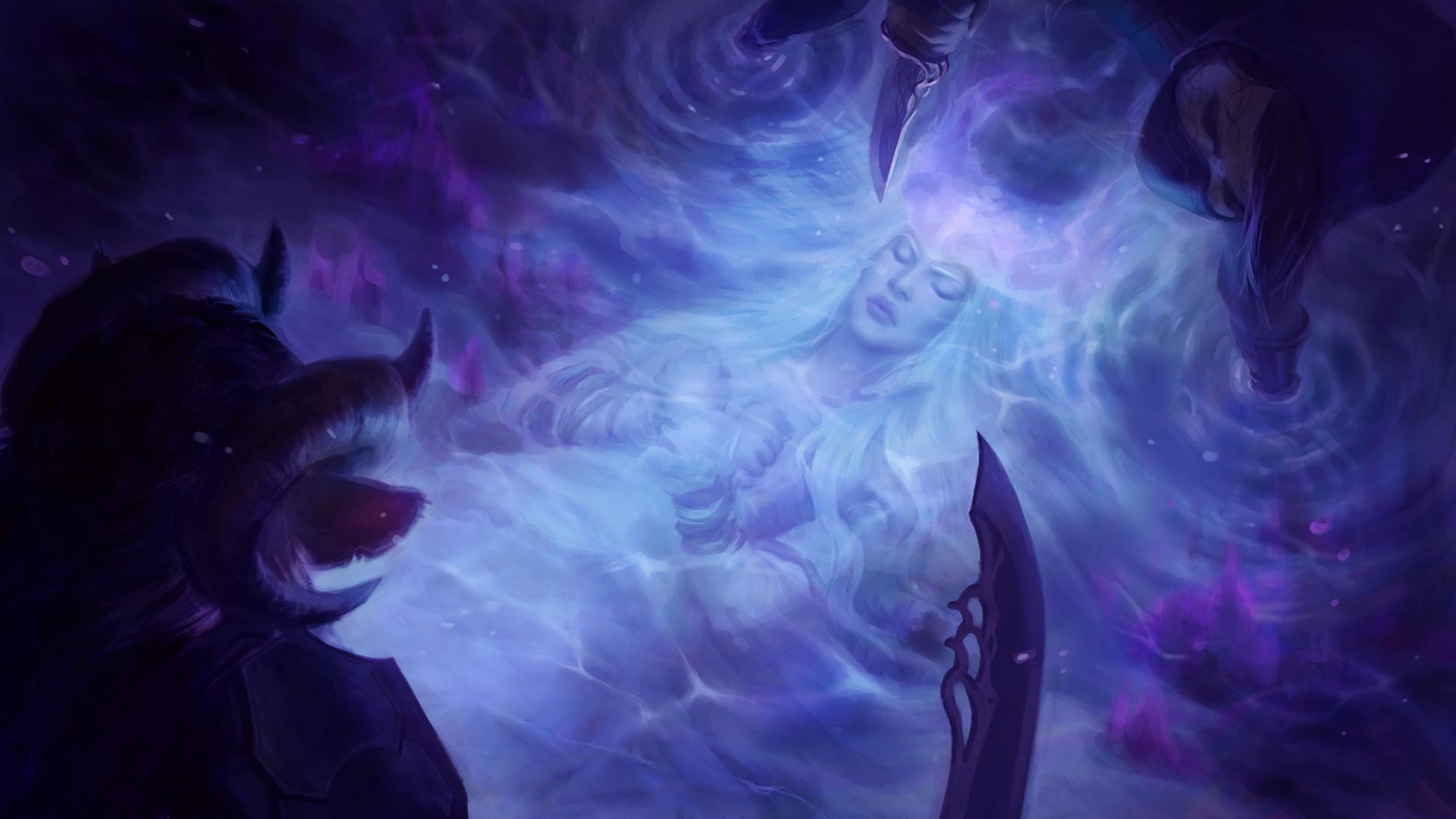 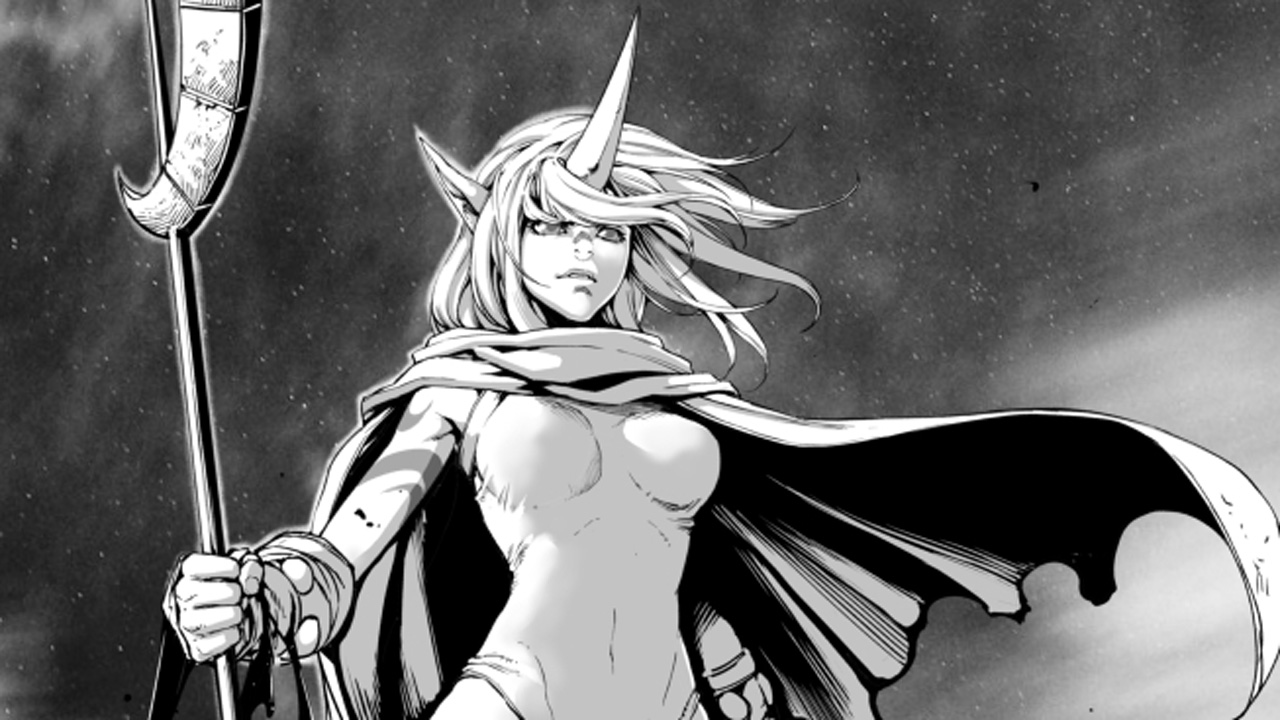 Retrieved from "https://leagueoflegends.fandom.com/wiki/Soraka/Background?oldid=3091404"
Community content is available under CC-BY-SA unless otherwise noted.