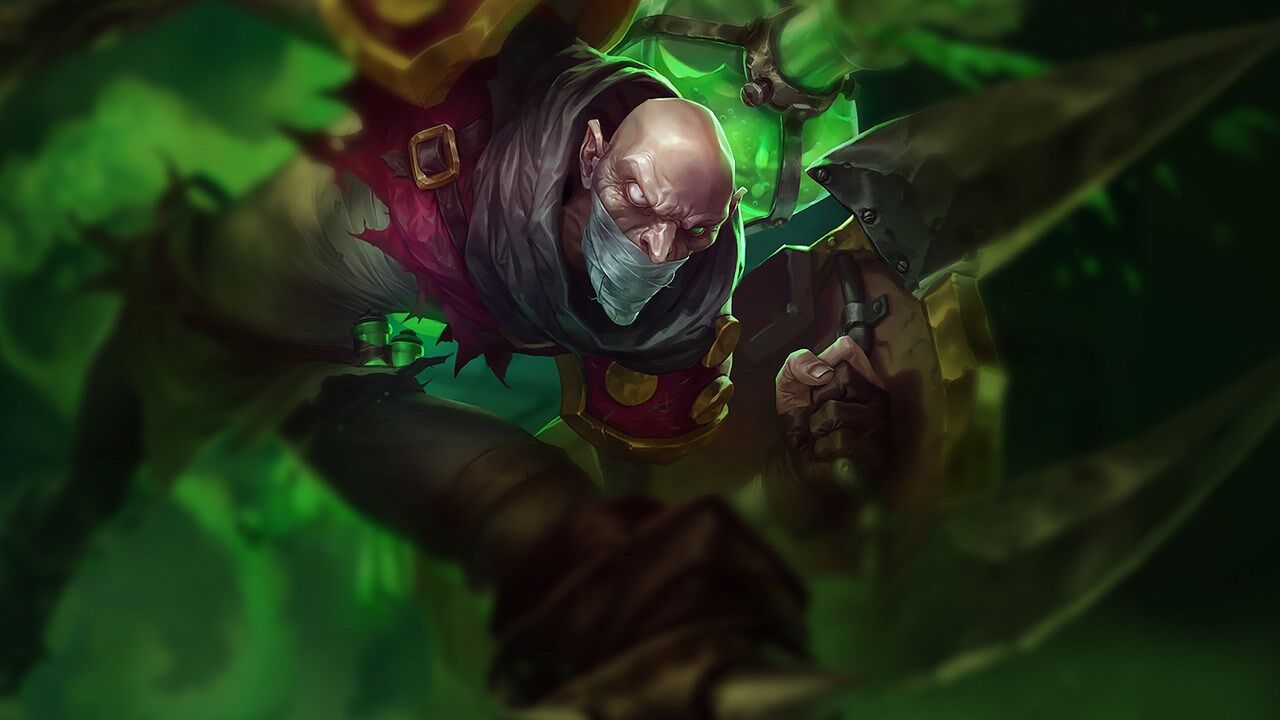 SP) magic damage over 6 seconds, with each tick of damage occurring every 0.5 seconds.