Start a Wiki
Season Three is the third season for League of Legends. Season Three patch changes began on December 4, 2012, almost four weeks after the release of patch V1.0.0.151. The new patch introduced the champion

Barrier to Summoner's Rift and Twisted Treeline. The end of the pre-season and the official start of Season 3 Champion Series began on February 1st, 2013. 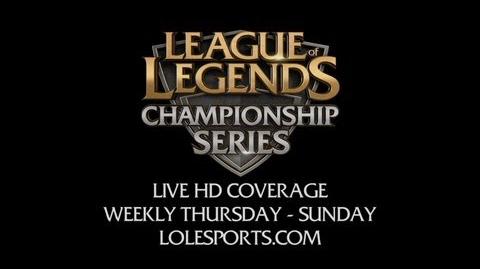 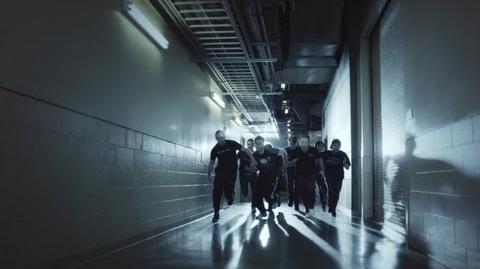