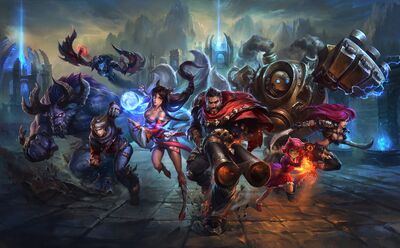 Season four (2014) is the fourth ranked season in League of Legends. Season 4 started on November 20, 2013 with Preseason by two patch V3.14 and V3.15. The end of the pre-season and the official start of Season 4 Champion Series began on January 15, 2014. The Season 4 Championship took place September 18-October 19, at the South Korea.

Removed from the game 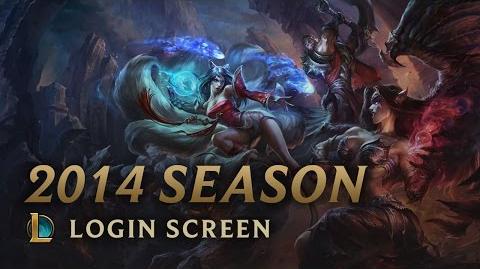 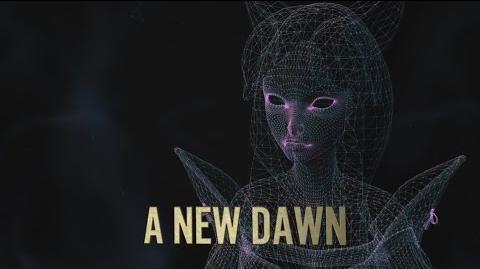 League of Legends Cinematic A New Dawn - Behind the Scenes