League of Legends Wiki
Register
Don't have an account?
Sign In
Advertisement
in: Lore of Shadow Isles, Lore of Runeterra, Short Story,
and 8 more

For the Cinematic, see Ruination (Video).
For the

Ruination: A League of Legends Novel

Ruination: A League of Legends Novel is a novel that will be released by Riot Games Inc. on September 6th, 2022. It primarily focuses on the Ruination of Helia and the events leading up to it from the perspective of

Viego, the King of

The first ever novel set in the blockbuster universe of League of Legends, one of the most popular video games of all time, Ruination is an epic tale of magic, revenge, and an empire on the verge of ruin.

Camavor is a brutal land with a bloody legacy. Where the empire’s knights go, slaughter follows.

Kalista seeks to change that. When her young and narcissistic uncle,

Viego, becomes king, she vows to temper his destructive instincts, as his loyal confidant, advisor, and military general. But her plans are thwarted when an assassin’s poisoned blade strikes Viego’s wife,

Isolde, afflicting her with a malady for which there is no cure.

As Isolde’s condition worsens, Viego descends into madness and grief, threatening to drag Camavor down with him. Kalista makes a desperate gambit to save the kingdom: she searches for the long lost

Blessed Isles, rumored to hold the queen’s salvation, if only Kalista can find them.

But corruption grows in the Blessed Isles’ capital, where a vengeful

warden seeks to ensnare Kalista in his cruel machinations. She will be forced to choose between her loyalty to Viego and doing what she knows is right--for even in the face of utter darkness, one noble act can shine a light that saves the world.

The book consists of 448 pages. 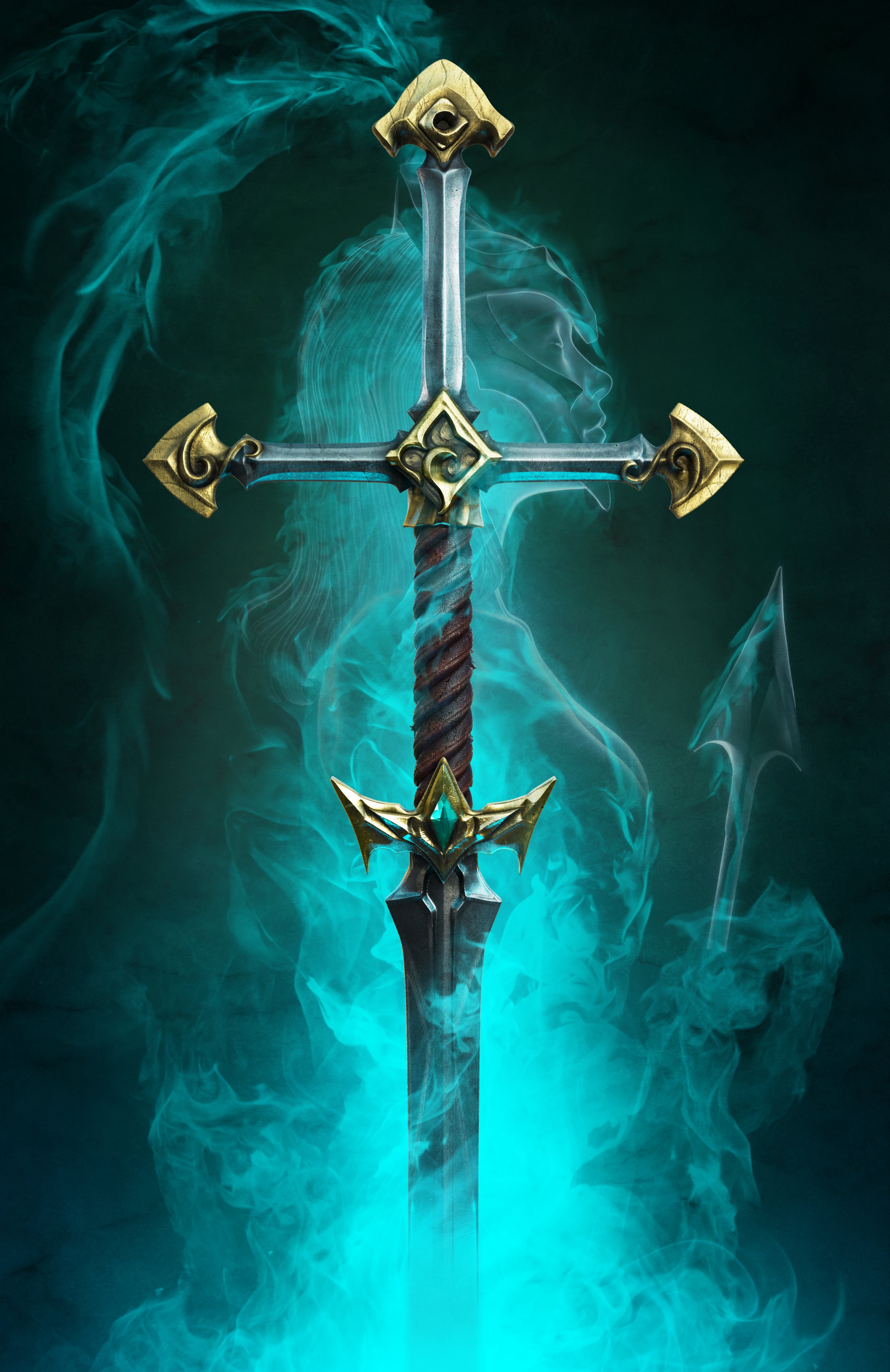 The story of Kalista, general of the King Viego, As she searches for a legendary realm that may have access to ancient magic- the only way to cure the poisoned Queen Isolde

The whole story is featured in the book. Due to legal reasons, only the story summary can be added on this page. 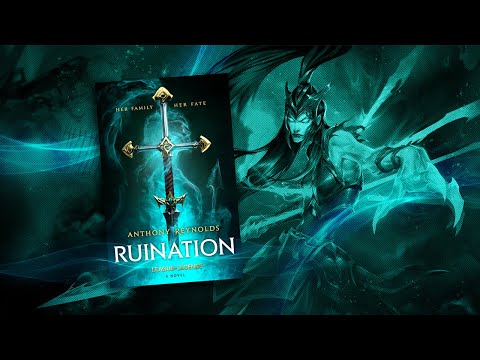