Runeterra Prime
The Rocky Highlands, or the Demacian hinterlands, are the mountainous region of northern Demacia, bordering with Freljord.

Champions of the Rocky Highlands

Azurite Eagles are an avian predatory species that live in the northern parts of Demacia. Their name comes from their blue to almost azure like feathers. Very rarely seen, these birds hunt small animals, but are also able to attack larger ones such as horses and tuskvores, even sometimes unexpecting attacking humans. They are some examples of domesticated azurite eagles, such as

Fleetfeathers are an avian predator who is a close relative to the silverwing raptors, though share an eagle appearance with Azurites. There are way smaller size compared to their cousins. However, these birds still retain an aggressive predatory instinct, attacking horses and humans that get close to their surroundings. Fleetfeather trackers are often used by the Demacian military to hunt down enemy scouts or fleeing bandits.

Petricite Trees are fossilized-like trees that were magically altered by World Runes. They have magic-dampening abilities as well as the ability to absorb magic. Several stories high, these white trees and their yellow leaves are as hard as stone. The early settlers of Demacia discovered a petrified forest that can dispel magic, and mixed this wood with ash and lime into the resistant material that is called Petricite. From this innovation, the walls of Demacia were established. The material used by Demacians in defensive walls, military, and public security. It is also used in Demacian architecture due to its white and elegant appearance.

Griffin-like creatures native to the high crags of northern Demacia, raptors are voracious predators. Only a few individuals have been known to befriend and ride these beasts. These riders serve in the Demacian military, scouting and harassing the enemy lines. When

young they have yellow and blue feathers, but when they reach

maturity they gain their signature silver grey and blue feathers.

cousins due to their similar appearances. The distinguishing features of a wyvern is that it only has two legs and one pair of wings as opposed to the four-legged dragons. They are often spotted attacking the Demacian countryside and are a frequent threat to villagers.

The Festival of the Slayer

A celebration to honor a

monster hunter who saved numerous Demacian farms and villages from wyverns, rabid wolves, and bandits. Although this revered warrior had chosen to remain anonymous, that didn't stop the villagers from celebrating "his" deeds. This slayer had been spotted near the town of Uwendale, leaving the first eyewitness accounts of "his" appearance. To commemorate the hero's bravery a stone statue was erected in "his" honor.

Magistrates are the provincial rulers of Demacia. They are tasked to enforce Demacian rule in cities or villages outside the capital. 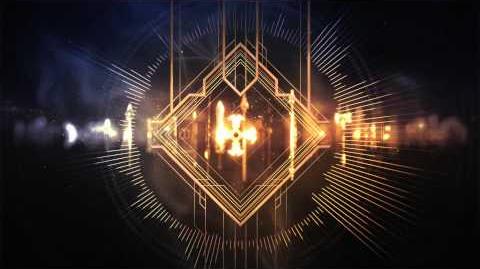 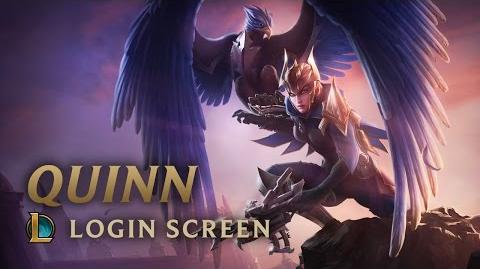 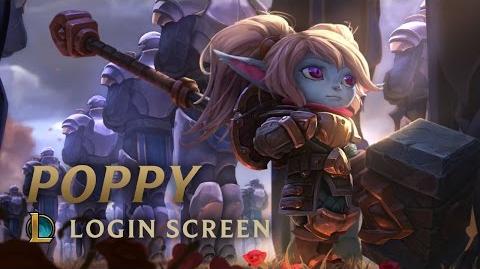 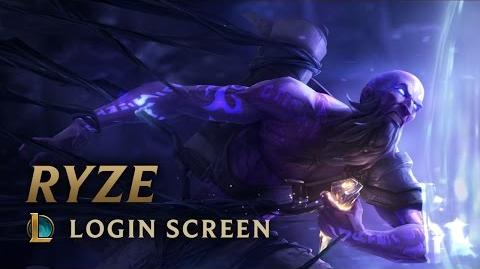 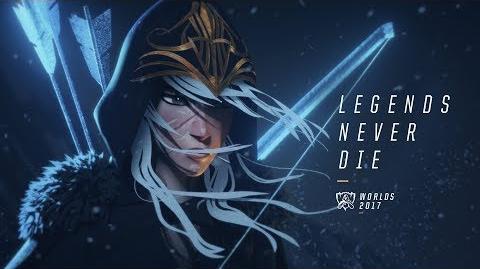 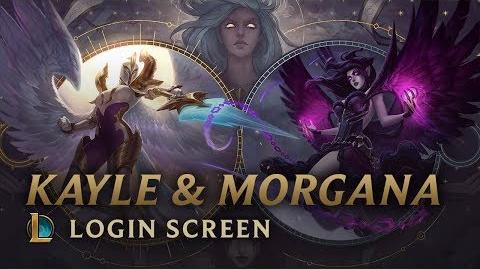 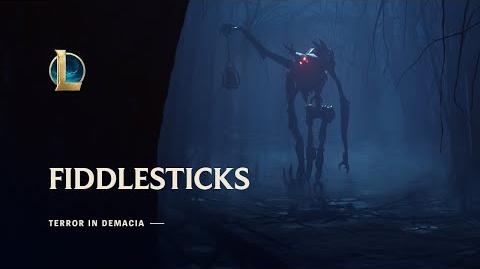 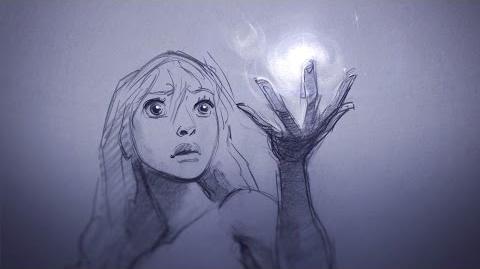 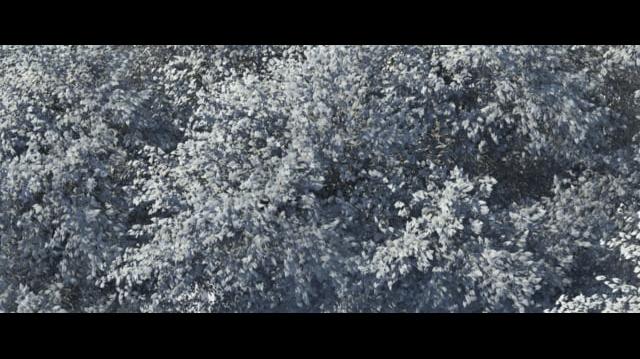