For the named effect on

The Resolve Rune Path is one of five rune paths. It is centered around resistances, health, and healing.

If you pick Resolve as one of your paths you will be able to pick: 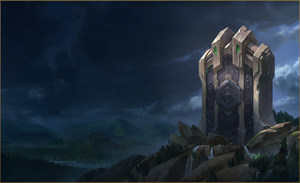 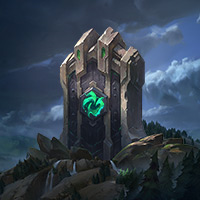