League of Legends Wiki
Register
Don't have an account?
Sign In
Advertisement
in: Character stubs, Rell, Characters,
and 3 more 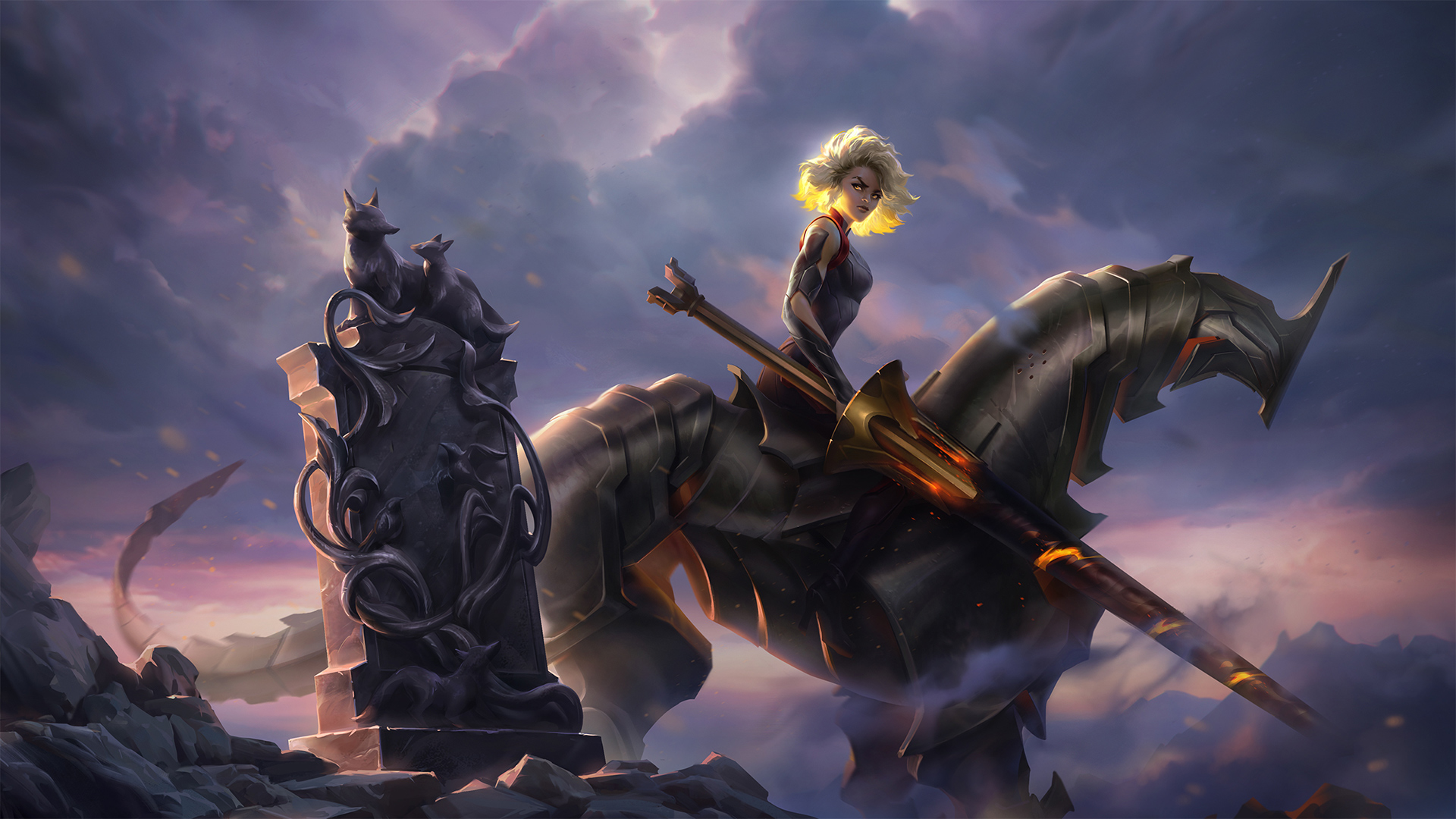 The product of brutal experimentation at the hands of the

Rell is a defiant, living weapon determined to topple

Noxus. Her childhood was one of misery and horror, enduring unspeakable procedures to perfect and weaponize her magical control over metal... until she made a violent escape, killing many of her captors in the process. Now branded as a criminal, Rell attacks Noxian soldiers on sight as she searches for survivors of her old “academy”, defending the meek while delivering merciless death to her former instructors.

Noxus as the daughter of a foot soldier and a noble of a fallen house, Rell was an innate mage with the power of ferromancy, a breed of magic seldom seen across

Runeterra. Her parents saw her ability as something they could exploit, which they claimed would be beneficial to her. They tried to hire powerful mages to tutor her in the hopes that she would one day be drafted into the Noxian hierarchy, but all of their attempts failed. One day,

LeBlanc visited Rell's parents, striking a deal to tutor Rell so she could one day defeat Noxus' biggest foe

Black Rose, which was secretly a plot to turn her into a magical weapon that could defeat Mordekaiser. They made her spar with her classmates starting at the age of eight, where she defeated one of her classmates and had a sigil grafted onto her skin to amplify her magical abilities, but she never saw him again. As she sparred more and more, she got more sigils and became increasingly powerful, but more of the students disappeared. After a spar during her sixteenth birthday, she grew fed up and pushed past the guards to venture into a forbidden part of the school. To her horror, she found all of her classmates had been Nullified: their magic was forcibly extracted from them (turning them into emotionless husks) and turned into her sigils, and her mother was involved the whole time as the headmistress of the school, whom told her that everything she did had been for her.

In a fit of rage, Rell unleashed her full power and destroyed the school, killing most of the staff and freeing the remaining students within. Constructing a metal horse and lance through her powers, she became a crusader dedicated to destroying the Black Rose for what they've done, killing those responsible and hoping to one day destroy Noxus for doing nothing about them. But in the end, Rell's main goal is to protect the meek, rescuing kids like her whom also fell victim to the Black Rose.

Rell is a dark-skinned teenage girl with yellow eyes and blonde hair with bright yellow near her head. She wears a light suit of armor with leather pads on the shoulders and hips, as well as armguards and boots. She wields a large metal lance which glows with golden magic. Rell is usually accompanied by a horse construct made of metal which she manipulates with her ferromancy. It can also be reshaped into a suit of armor in the set of a chestplate and large kneeguards.

Rell is impulsive, restless and aggressive. Due to her trauma from the Black Rose's academy, she became vengeful and misanthropic, having a distrustful attitude towards most people and feeling no hesitation to kill. She feels nothing but hatred towards the Black Rose for their atrocities and Noxus as a whole for ignoring them. In spite of this, she still cares about the fellow students of the Black Rose academy and wants to rescue them. To her allies, she takes on a protective role as she rallies them to fight alongside her, but occasionally shows a gentler side by feeling gratitude if they help her.

Rell is also shown to be easily flustered towards those she feels a romantic attraction to. She is hinted to be bisexual, having romantic feelings for both males and females. 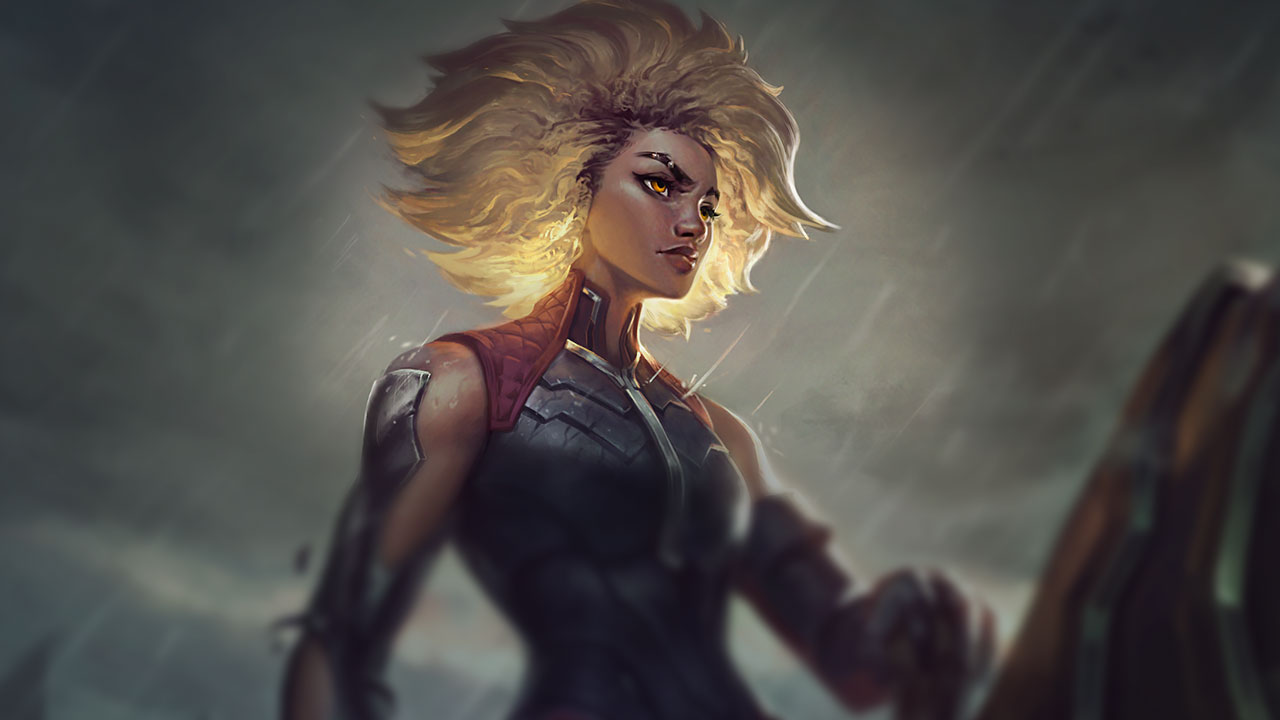 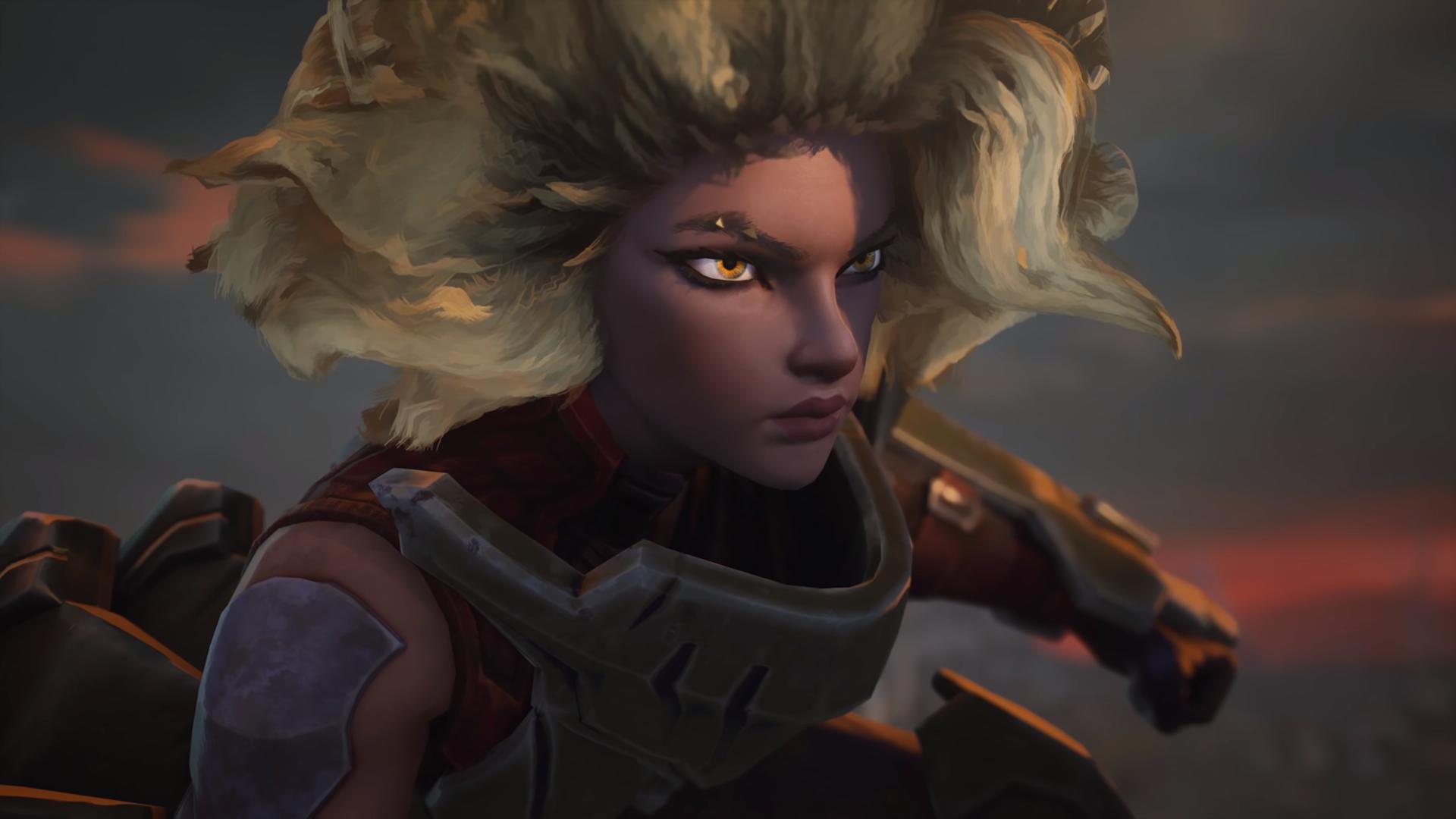 An armored metalmancer fights back against those who betrayed her. 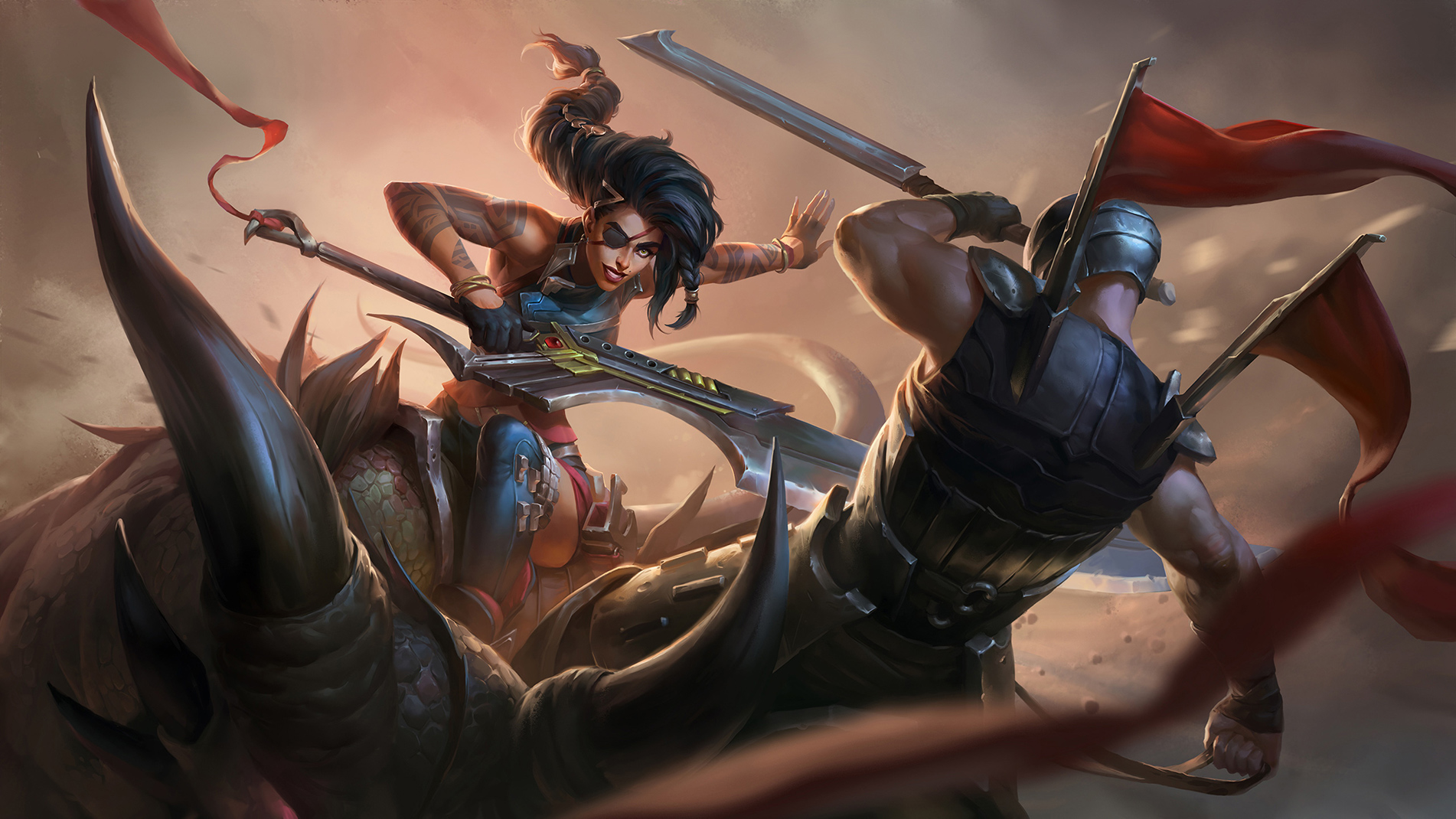