The shifting Shuriman sands harbor countless tales, and while most speak of its long-forgotten civilization, others reveal something else: terror within the dunes. The nomads and traders that cross through Runeterra's golden lands know the stories well enough, the bloody remains of their kin a testament to the void beast below. And while others enter Shurima unaware of the monster's fearsome reputation, or so proud they believe themselves strong enough to survive her slaughter, few last long once they enter

Rek'Sai gains fury whenever she attacks her enemies.

Rek'Sai lashes out, dealing damage to all enemies around her with her next three basic attacks.

Rek'Sai fires out a pulse of void energy in a straight line skillshot that detonates on the first enemy struck, damaging and

revealing the target and all nearby enemies also hit by the missile's explosion.

Rek'Sai burrows underground, gaining Tremor Sense (a unique mechanic that shows Rek'Sai all enemy movement in a wide area around her) and increased movement speed at the expense of

vision range and access to her basic attacks. She ignores unit collision as she moves around.

Rek'Sai bursts out into the open,

knocking up and damaging all surrounding enemies.

Rek'Sai bites her target, dealing increasing damage based on her fury, or true damage if she has a full fury bar.

Rek'Sai digs toward a target location, creating a pair of long-lasting tunnels at the two ends of her path. 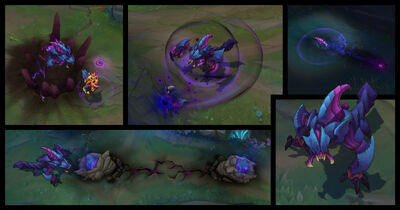 Rek'Sai is a powerful and mobile monster well suited to the jungle of Summoner's Rift. Clever use of her

tunnels gives Rek'Sai unparalleled mobility through her jungle and into the enemy's domain. Once there, she works best counter-jungling her opponent into obscurity before ganking enemy laners from the unconventional angles her 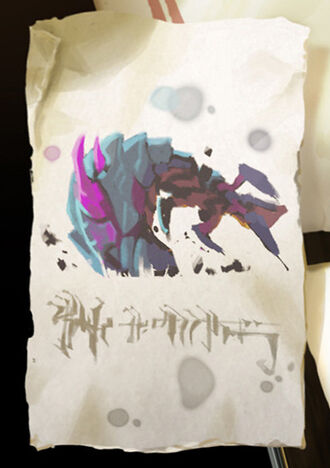 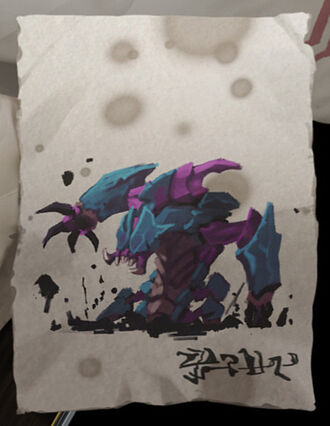 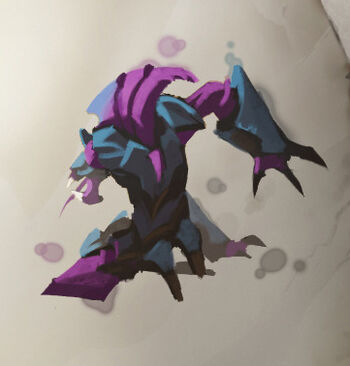 Rek'Sai is a mobile menace at all stages of the game, creating

tunnels throughout her own jungle to help her dart from camp to camp. But she doesn't just

Burrow quickly; she kills at speed, too.

Queen's Wrath brings mass carnage to each camp's monsters, dealing solid area of effect damage to every enemy around her, while

fury - can sustain through the slaughter by

burrowing, which restores her health and speeds her toward the next camp. And once her jungle’s empty, it’s time for Rek'Sai to turn toward the enemy jungle.

Tremor Sense is central to Rek'Sai's counter-jungling runs, which focus on killing enemy camps while her counterpart's away rather than dueling directly. By checking for movement in her intended direction, Rek'Sai can at least understand where her opposing jungler isn't, then use that knowledge to

Burrow in and steal camps, effectively starving her opponent out of their jungle and forcing them into premature ganks, or worse yet, into Rek'Sai's lair. Pity those who dare stray too deep into the burrower's home: her

tunnels offer incredible mobility, and with good vision control, Rek'Sai can easily coordinate her allies as she hunts down wandering targets.

Then there are her ganks. Rek'Sai's relative lack of burst damage means she thrives best when she ganks for her high-damage allies, using her considerable utility to slow and stop her target's escape. Most crucially, Rek’Sai's

tunnels give her unique angles of attack into enemy lanes, from which she can damage her mark with

knock up provides a strong enough window for most assassins to secure their kill, but even if her enemy's still alive, Rek'Sai can turn to her own abilities -

Furious Bite in particular - to add extra damage into the mix. 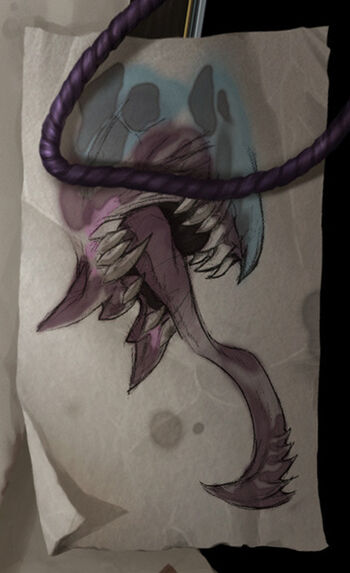 Come mid-game, Rek’Sai operates best when she takes advantage of her unique

tunnels, using her knowledge of the enemy's movements to split push or pick lone targets. In split-push situations, she makes short work of minion waves with

Queen's Wrath, shoving her own minions into towers and forcing the enemy team to react.

Tremor Sense ensures she's always aware of her enemy's whereabouts, too, allowing her to dive through the myriad

tunnels she's already created and skirt around those who come to stop the shove. But her mobility doesn't end there.

Void Rush gives Rek'Sai the ability to burrow to any of her tunnels, potentially crossing over the entirety of Summoner's Rift in seconds.

ult? If she's attracted enemy attention with her split pushes, Rek'Sai can quickly relocate to join her waiting allies in another lane, using their newfound numbers advantage to force down towers or claim other objectives. Alternatively, a sneaky

Tunnel in the enemy base sets up a perfect late game backdoor attempt, while

tunnels near her own base give Rek'Sai the opportunity to dash back and help defend when the enemy forces come knocking. During the early and mid game,

recalls, meaning she can carry on clearing camps and gaining experience and gold while her counterpart heads back to their jungle.

In large-scale teamfights, Rek'Sai works best when she can follow up on a solid initiation, following in and locking up priority targets with the knock up from

Unburrow. Once she's engaged, Rek'Sai has to work fast, generating

fury as quickly as she can before crippling her enemy with

Furious Bite. The ability scales in damage depending on how much she's filled her

fury bar, and deals true damage when full. Once she's laid down her punishment, Rek'Sai needs to focus on survival.

Burrow gives her both the movement speed and health regen she needs to dodge and recover from the enemy's retaliation, and gives her opportunity to peel for her damage dealers by

unburrowing beneath their would-be killers.

When we started working on Rek'Sai it was with two concepts in mind:

Burrower and Land Shark. As we started running with the idea it became clear very quickly that first we needed to identify what was unique and fun about being in the ground. Initial prototyping helped us determine being invisible wasn't quite right.

Permanent stealth is something

Evelynn does well already but more importantly, the most terrifying thing about a shark is seeing that iconic and ominous fin circling around you and knowing deep down that there's nothing you can do to stop it.

Once we knew the basics of being burrowed it was time to figure out what you'd actually do in that state. The first idea that came to us was the concept of feeling vibrations from movement in the ground and using that to track prey. This gave us the ability to gain information about your targets in similar ways to stealth without needing to worry about a lot of the frustrations experienced by players on the other side of it. It also creates emotional highs for players on all sides. Rek'Sai gets to feel like a stealthy hunter while her enemies get to feel the tension and dread of knowing there's something out there watching them.

Now that we have a burrowing character who can track prey at great distance without their knowledge, what's left? To be a true hunter, it's not enough to simply know where your prey is. It's about finding the right moment to strike. To do this, Rek'Sai needed to be flexible in how she moved around the map, to dance around the target she was stalking while remaining undetected. This is where

Tunnel comes into play. Underground, Rek'Sai is the master of her domain and she doesn't care for paltry restrictions like walls. Tunnels give her the freedom to be anywhere on the map at any time and really think about how and where she wants to strike at her unsuspecting prey. 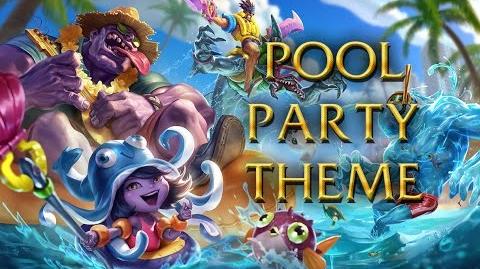 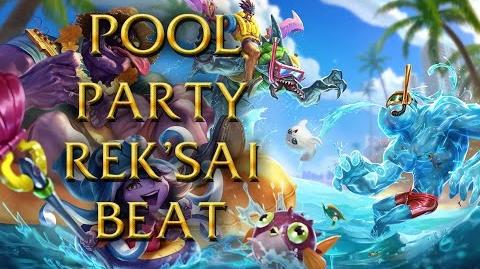 Retrieved from "https://leagueoflegends.fandom.com/wiki/Rek%27Sai/Development?oldid=2955781"
Community content is available under CC-BY-SA unless otherwise noted.