Any place riddled with filth.

For the champion, see

Rats are, usually, a medium-sized, long-tailed rodent species that live all across Runeterra.

Runeterran rats are similar to Earths old world rats, with the exception of wharf rats that also take visual characteristics of mole-rats as well as sharks.

Due to the nature of their habitat, rats are often associated with plagues and diseases.

Bilgewater
Bilgewater citizens need to be extra cautious around the docks of their city, due to the man eating rats that are able to attack any unprepared passer. Individually, one wharf rat is a nuisance, but a swarm of them can prove to be deadly.

Demacia
Due to the horrible conditions in the mageseeker prison compounds, many imprisoned mages have resorted in eating rats that emerge from the sewers of the capital.

Zaun
The toxic environment of zaun has caused numerous rat species to mutate.

Twitch is an example of a mutated plague rat that terrorizes the sump levels of Zaun. 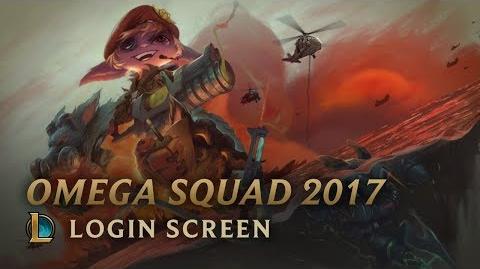 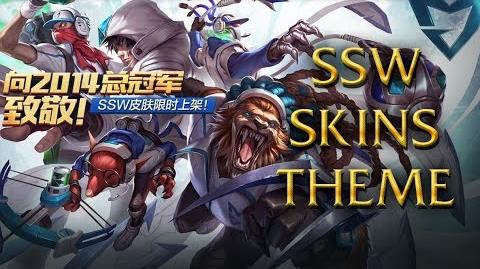 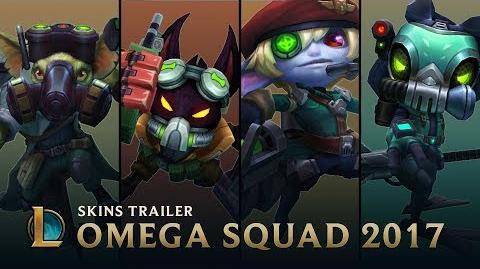 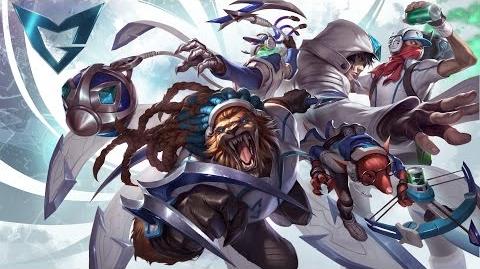 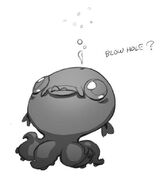