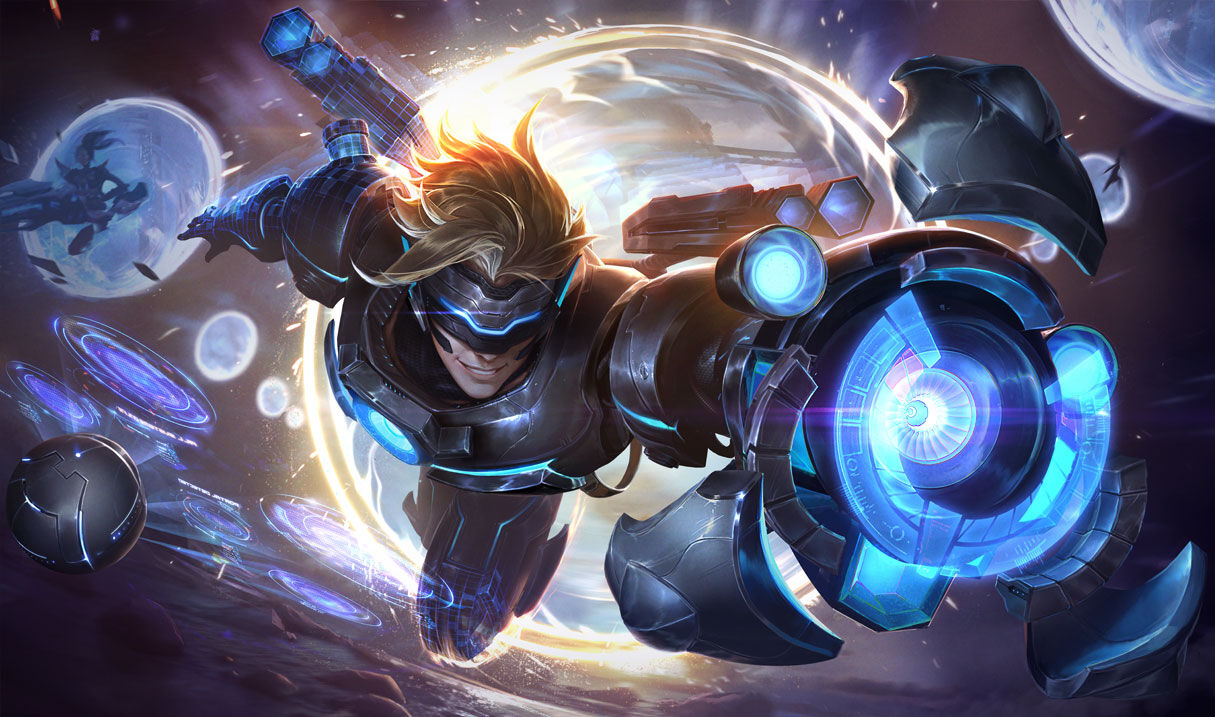 Pulsefire is a series of Parallel Universe skins in League of Legends. Set in a dystopian future of Piltover after the Cog Era, it features champions augmented by cybernetic enhancements and equipped with Chrono technology.

Retrieved from "https://leagueoflegends.fandom.com/wiki/Pulsefire_(Universe)?oldid=3233543"
Community content is available under CC-BY-SA unless otherwise noted.