After unlocking the secrets of time travel, these champions are thrust into a far-flung dystopian future. While Chrono-enforcers relentlessly pursue them across time and space, a small few have escaped into history—taking their technology along for the ride.

In the Dystopian Timeline of Post-Cog Era Piltover, a highly regimented totalitarian police state has taken power. During these times the group known as The Remembrancers is tasked to manage the temporal spaces with Chrono-enforcers known as Pulsefire and observe for any temporal anomalies and changes to the timelines.

Skins typically don't have canon lore, but there's a small 'alternate universe' storyline for Pulsefire Ezreal. I posted this on the EU forums so I'll give the same short summary of the idea here:

In my mind, a couple years from 'now' in Runeterra, Ezreal's wanderlust leads him down into the Southern Wastes, where he stumbles into a time warp (rampant, chaotic magic down there and all). He emerges in the distant, war-torn future, where Piltovan and Zaunite technology has advanced far beyond anything he'd ever imagined - but has wrought utter destruction across Valoran. He finds the Pulsefire armor at a crash site and discovers that it evolves to fit his form (and, of course, meets the AI named PEARL). Ezreal takes the Pulsefire armor back through the warp in the hopes of preventing such a future from ever happening, and... well, of course, to show off his totally superior technology to the rest of the League's champions. 'Cause he's Ezreal. 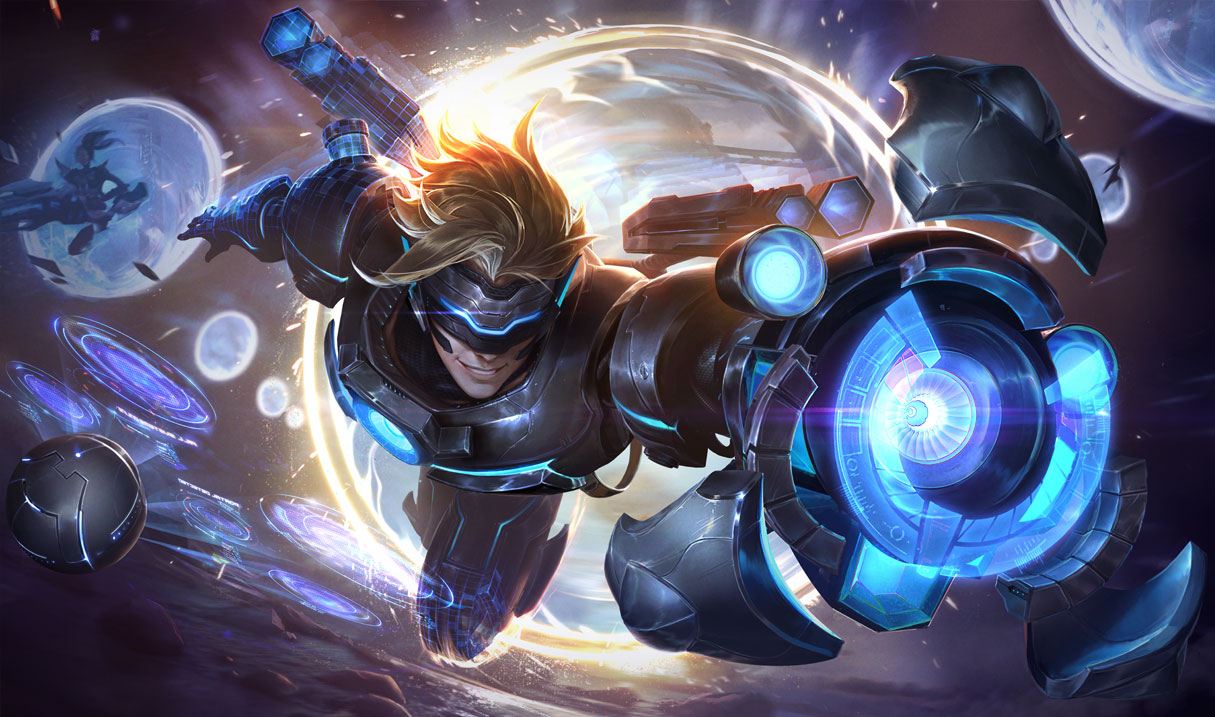 Time is a way to escape. From the mundanity of a life. From the limitations of an era.
From the law.
And when it comes to running from the law, she doesn't have time for that.

The legendary time-law enforcer, feared in every age. Time is a fragile enigma under her protection, and those who dare to break its boundaries have inevitably met with the end of her barrel. 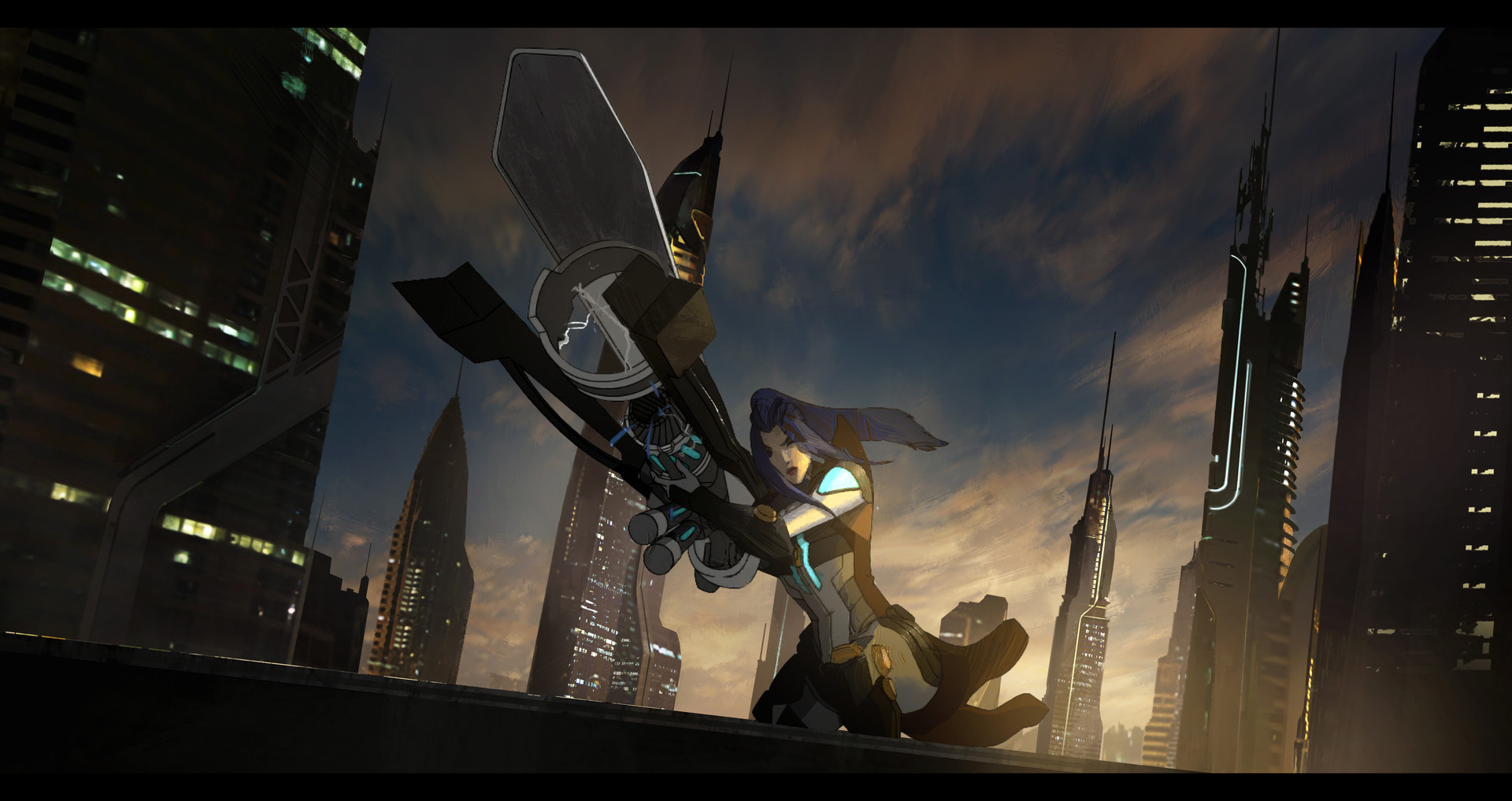 Three timelines cross. One will decide the future.
Pulsefire Shen
To build an army for the ages, you must search across time.
Pulsefire Riven
We will defend time from these heretics.
Pulsefire Twisted Fate
The alleys of time make for a quick getaway. 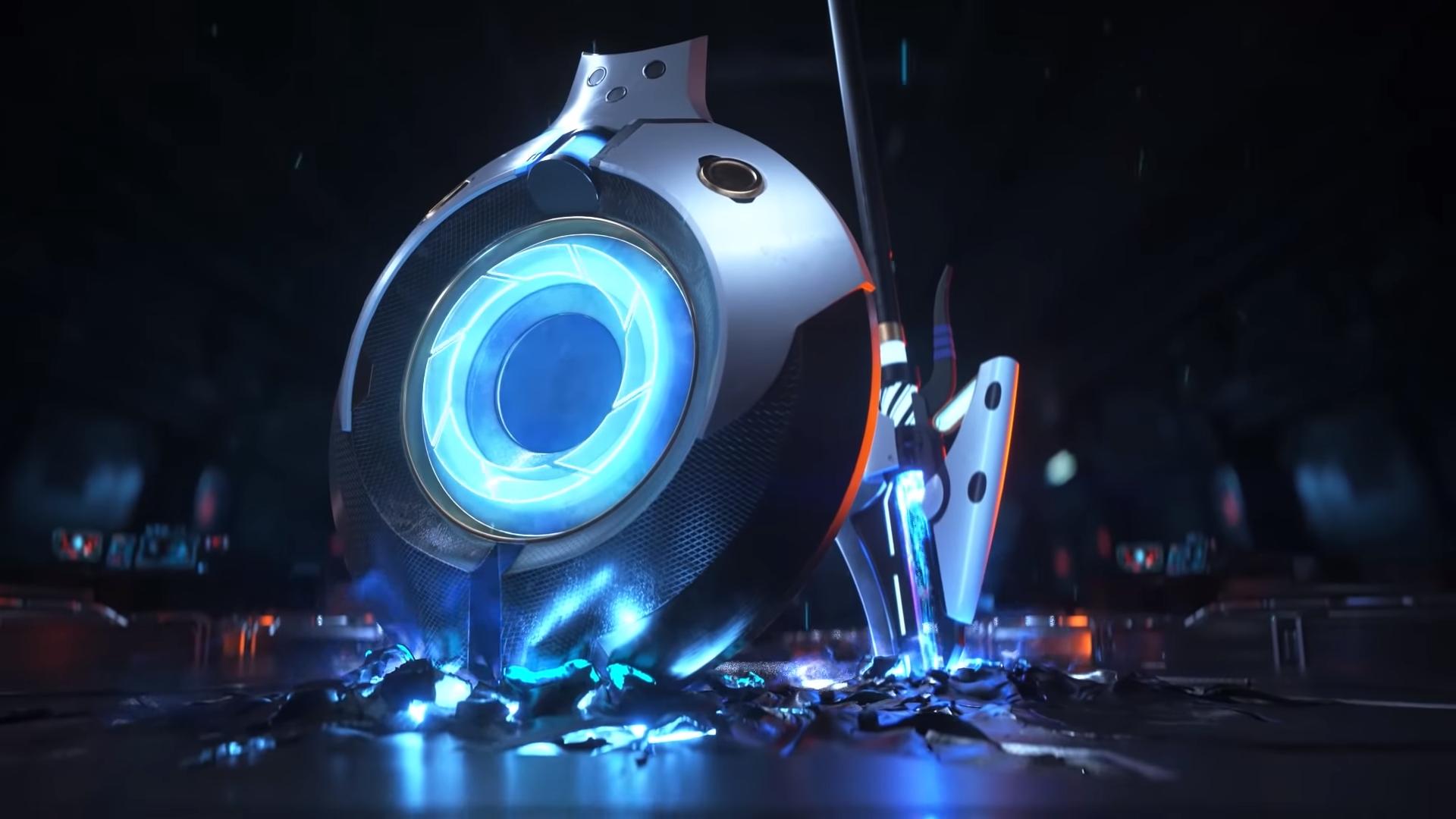 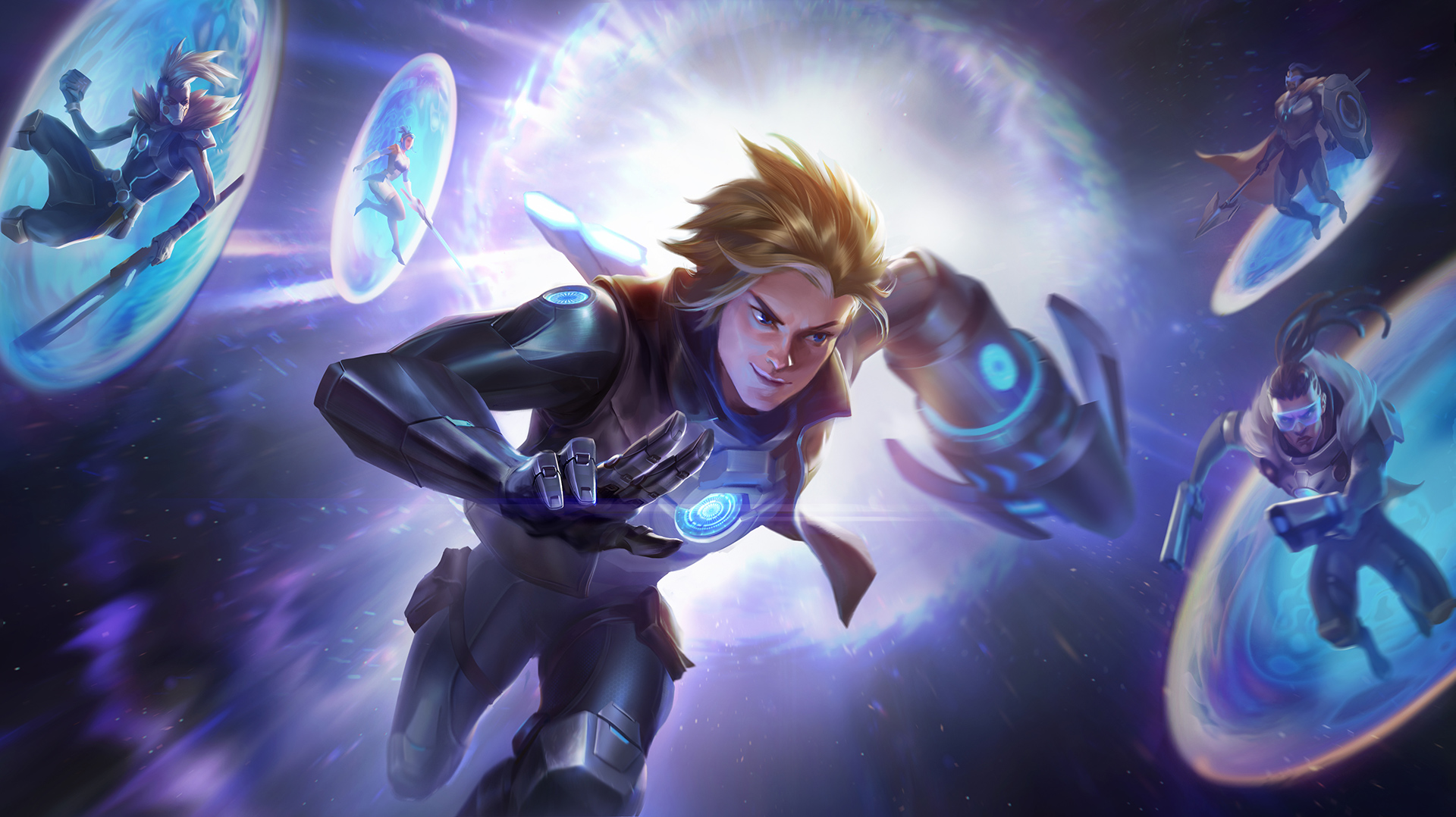 Not On Her Watch Pulsefire Caitlyn Skin Trailer - League of Legends

The Latest on League's 2020 Plans Riot Pls - League of Legends