For the species, see Jeweled Protector.
For the trait, see Protector (Teamfight Tactics).

The Jeweled Protectors are giant mythical winged carnivores of Ionia with a mix of tiger and lion features.

Protectors are born wingless and without manes until

a certain age when they grow their manes while their wings grow out from their backs. Their other noticeable features are their two tails and gems embedded along their spines and forehead that glow with a mysterious power. 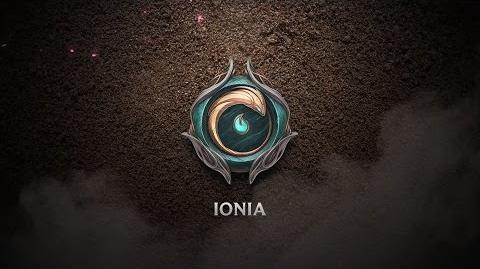 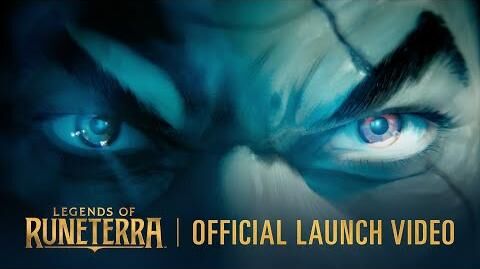