champions apply a stack for 4 seconds, stacking up to 3 times, with the duration refreshing upon applying the second stack. Attacking a new champion removes all stacks from the previous target. The third stack consumes all stacks to deal 40 − 180 (based on level) bonus

Adaptive damage and render the target Exposed for 6 seconds, causing them to take 8% − 12% (based on level) increased damage (except

true damage) from all subsequent sources.
Adaptive Damage: This effect deals either physical or magic damage depending on the damage contribution from your

If the damage contribution of

AP are zero or otherwise equal, the damage type depends on the effect's particular default. 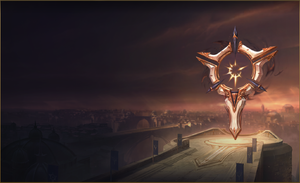 Press the Attack with Domination 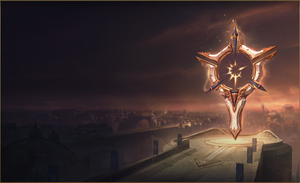 Press the Attack with Sorcery 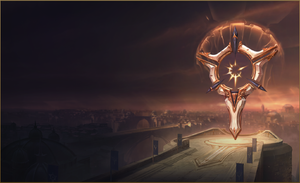 Press the Attack with Resolve 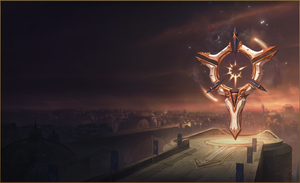 Press the Attack with Inspiration 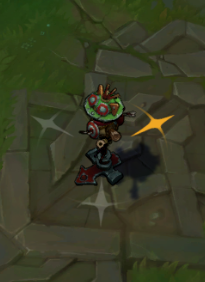 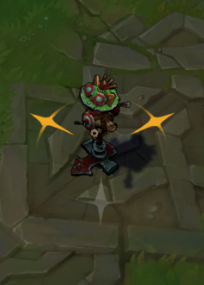 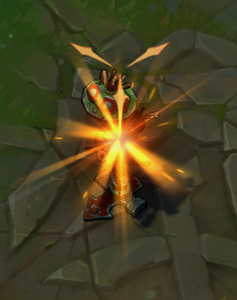 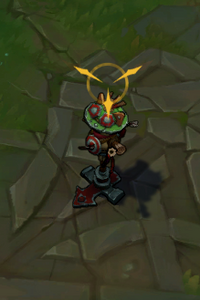