League of Legends Wiki
Register
Don't have an account?
Sign In
in: Legends of Runeterra, Piltover, Zaun,
and 2 more
English

For the lore regions, see

Piltover & Zaun is a primarily spell-based region that focuses on constantly drawing and comboing spell effects. They are the most versatile deck with regards to both offensive and defensive options.

Zaun may seem worlds apart, but an unusual harmony connects them beyond mere proximity. On the surface, Piltover is a prosperous city of industry. Standing as Valoran's cultural center, innovation and ingenuity are prized. However, amidst the cliffs beneath Piltover lies Zaun. Swathed in a smog-induced twilight, Zaun thrives in the shadow of its sister city. When the brilliant scientists above find society too constraining, they journey below, into the toxic air to conduct their experiments. Will you choose to stay on the surface or chance what lurks beneath? 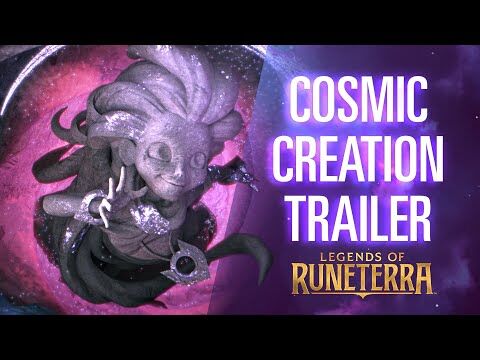