Passive: Damaging basic attacks, abilities, item effects, and summoner spells, as well as the application of

champions, up to one per attack or cast per champion. Applying 3 stacks to a target within a 4 second period grants you ( 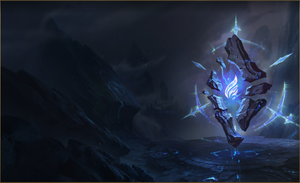 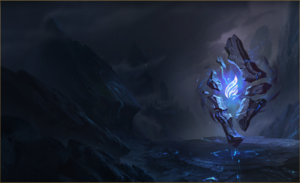 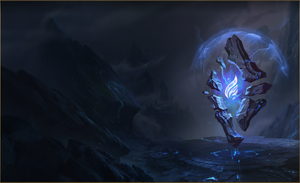 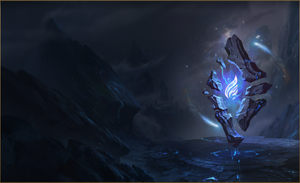 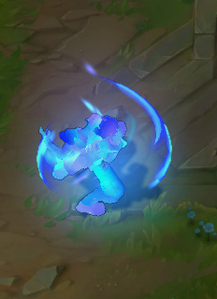 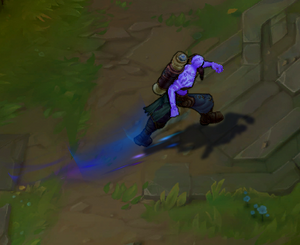