Phantom Dancer.
For the

ghosting, 7% bonus movement speed, and a stack of Spectral Waltz for 3 seconds, up to 4 stacks. While at 4 stacks, gain 30% bonus attack speed.

Phantom Dancer is a legendary item in 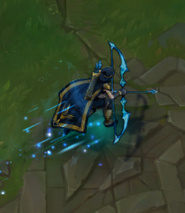 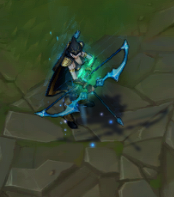 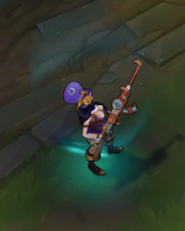 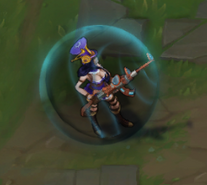 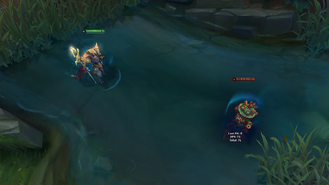