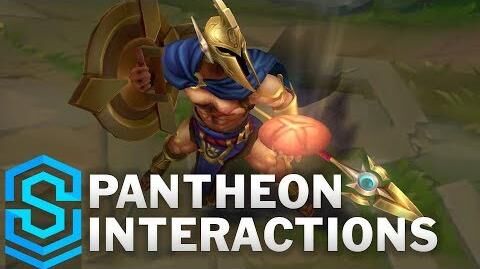 Each of these skins feature some additional quotes and interactions, but otherwise use the Classic voiceover. Some Classic voicelines may also be disabled while using alternate skins.

First Move with an enemy Dragon (

First Move with an Enemy

Some are also used in