PAX is a series of alternate future/universe skins in League of Legends. Set in an alternate digital and gaming world, each skin is made to celebrate the Penny Arcade Expo. 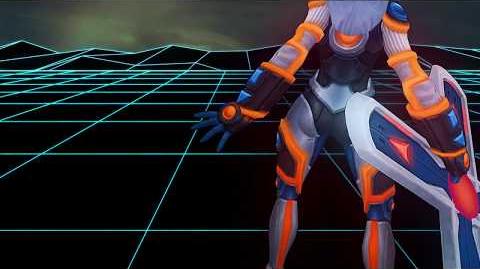