minions that die near you permanently grants you a stack, gaining 3 bonus health.
After gaining 15 stacks (120 monsters or minions), you gain an additional 3.5% 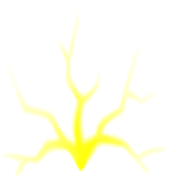 Runes
Retrieved from "https://leagueoflegends.fandom.com/wiki/Overgrowth?oldid=3136352"
Community content is available under CC-BY-SA unless otherwise noted.