Sweeper Drone that escorts you for the next 10 seconds (90 − 60 (based on average of all champion levels) second cooldown; 750 range).

Limited to 1 Trinket item. Switching to another trinket keeps the current cooldown, if there is any.

Oracle Lens is a basic trinket item in

The Drone summoned by 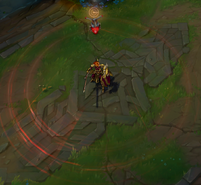 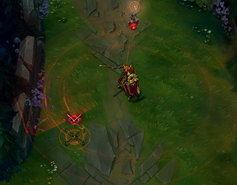