Odyssey: Extraction is a temporary game mode released for the Odyssey event that was released from September 12th to October 8th, 2018. [1]

The Odyssey game mode is released with five different queues (from easiest to hardest):

You can start playing on the lowest difficulty (Intro), and to unlock following difficulties you have to win a game on the previous difficulty or join a friend that already has done so.

Kayn), and when selecting a champion the Odyssey skin is automatically selected. When a champion is selected more than once, each same champion has a different chroma.

Exclusive to this gamemode are two available summoner spells,

Warp. In this game mode, you do not have access to runes, instead you can edit your Augments.

The following items are unavailable in this game mode:

There are a large number of viable strategies due to the variance you can achieve through augments and build paths. When attempting the onslaught based missions, certain champion augments, builds, and team compositions are far more useful than others. 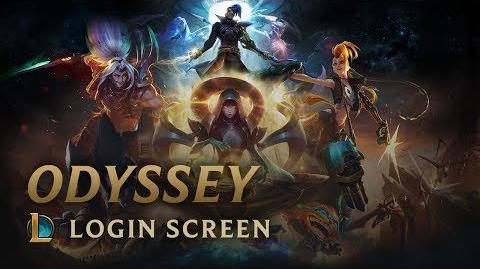 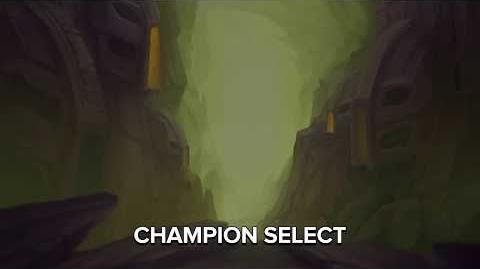 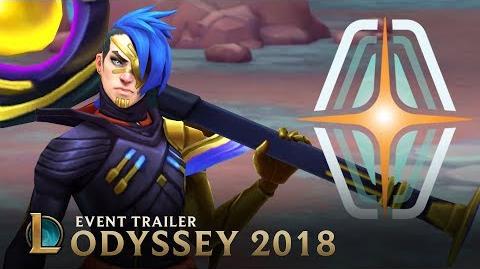