Noxus sprawls across the continent in a struggle for complete dominance. However, within the region's borders beats a heart fueled by the blood, sweat, and tears of its dedicated citizens, allowing any who would try for power to step forth and seize victory...if they're able. Do you have what it takes? 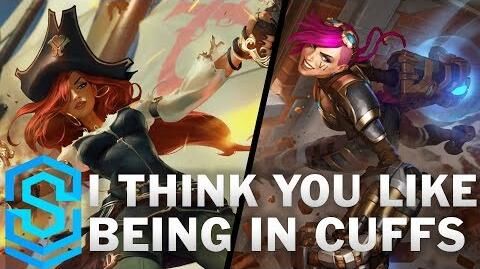