The Mage Autocracy functions on a caste system where every person has a set role in society. An individual can rarely change their caste and are often within a caste for their entire life. The Social Hierarchy within a caste is based on the length of time spent in study, furthering their progression toward ultimate mastery. 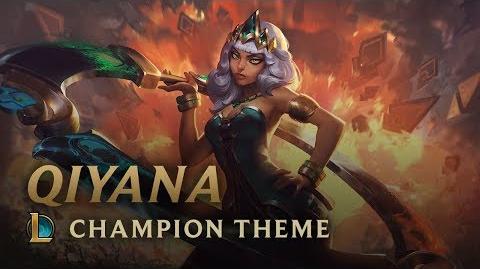 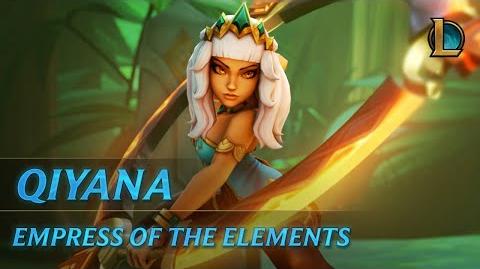