Nerimazeth is a city in western Shurima. It was a city of the ancient nation Faraj[1] and served as the original capital of Shurima and the location of the first failed Sun Disc.

In a time before the Sun Empire rose to prominence, the old city of Nerimazeth was the capital of Shurima. It was here that Sun Worshipers made the first iteration of a

Sun Disc. Due to unspecified reasons, this was unsuccessful and the city became a vassal state enslaved to the rising Empire which had accomplished the Ascension ritual. It wasn't until

Azir's death, that spurred surviving Ascended warriors to seek revenge for the collapse of their glorious empire. Enraged with spite the Ascended massacred Nerimazeth's inhabitants and burned the city that produced the very

slave who assassinated their emperor. 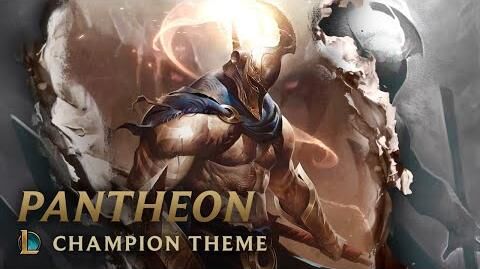 Pantheon For Those Who Have Fallen

Shurima
Community content is available under CC-BY-SA unless otherwise noted.