This town was the first refuge of the famous actress Magga after her previous companions' murders. 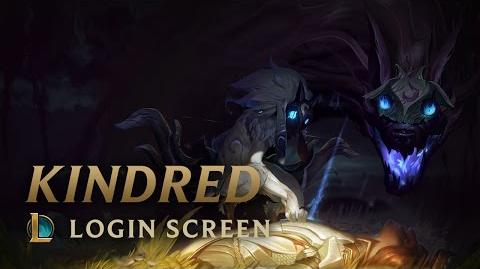 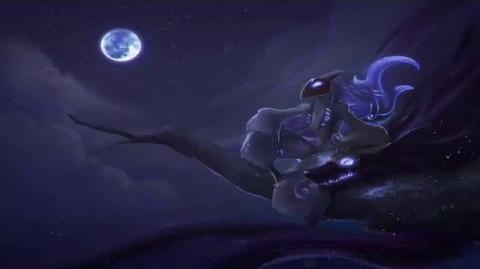 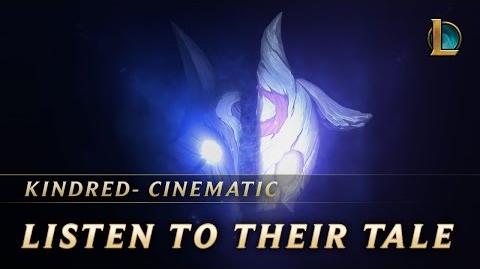