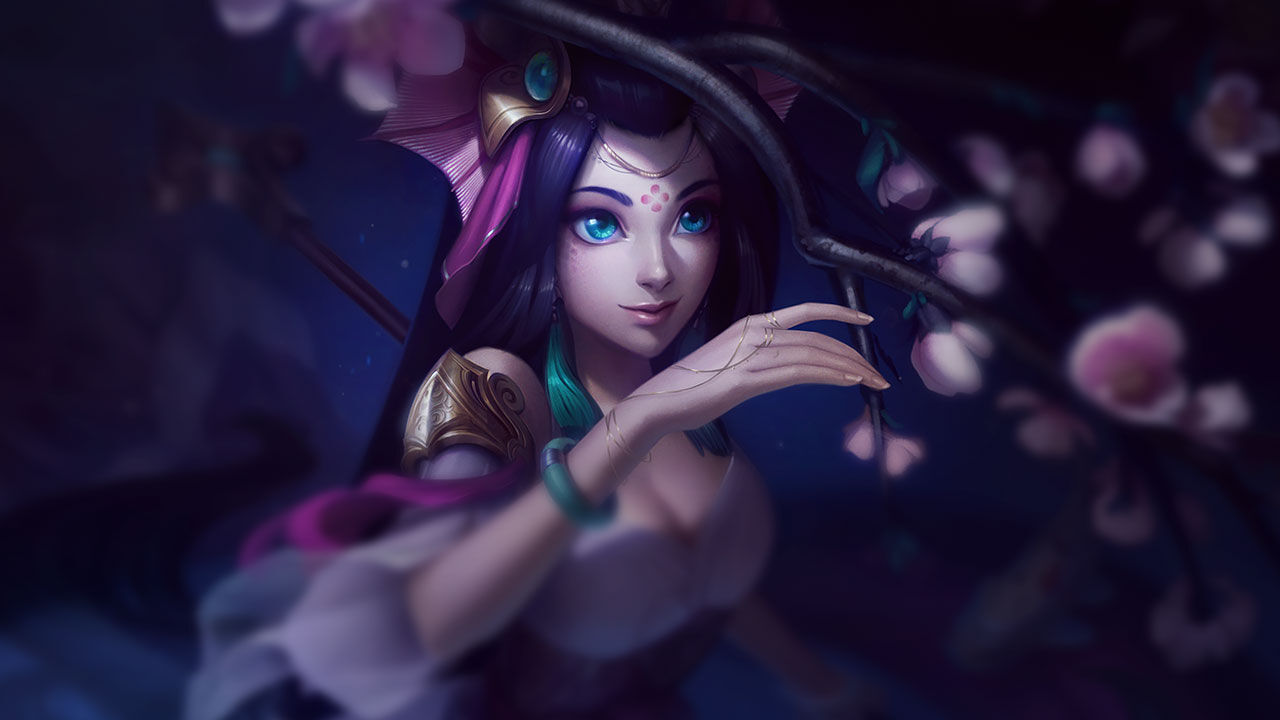 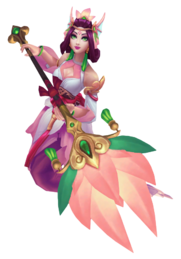 As a unit, Nami joints a lot of unusual mechanics into her Tidal Wave. Outside of having the best Crowd-Control in the game, Her ability also buffs allies Auto-Attacks, giving her a remarkable good synergy with auto-attacking classes such as

Berserker, granting hybrid damage to them.

However, there is more as Nami also shares all item's buffs to her allies once she hits them with her Tidal Wave: