League of Legends Wiki
Register
Don't have an account?
Sign In
Advertisement
in: Music skins, Akali, Ahri,
and 23 more 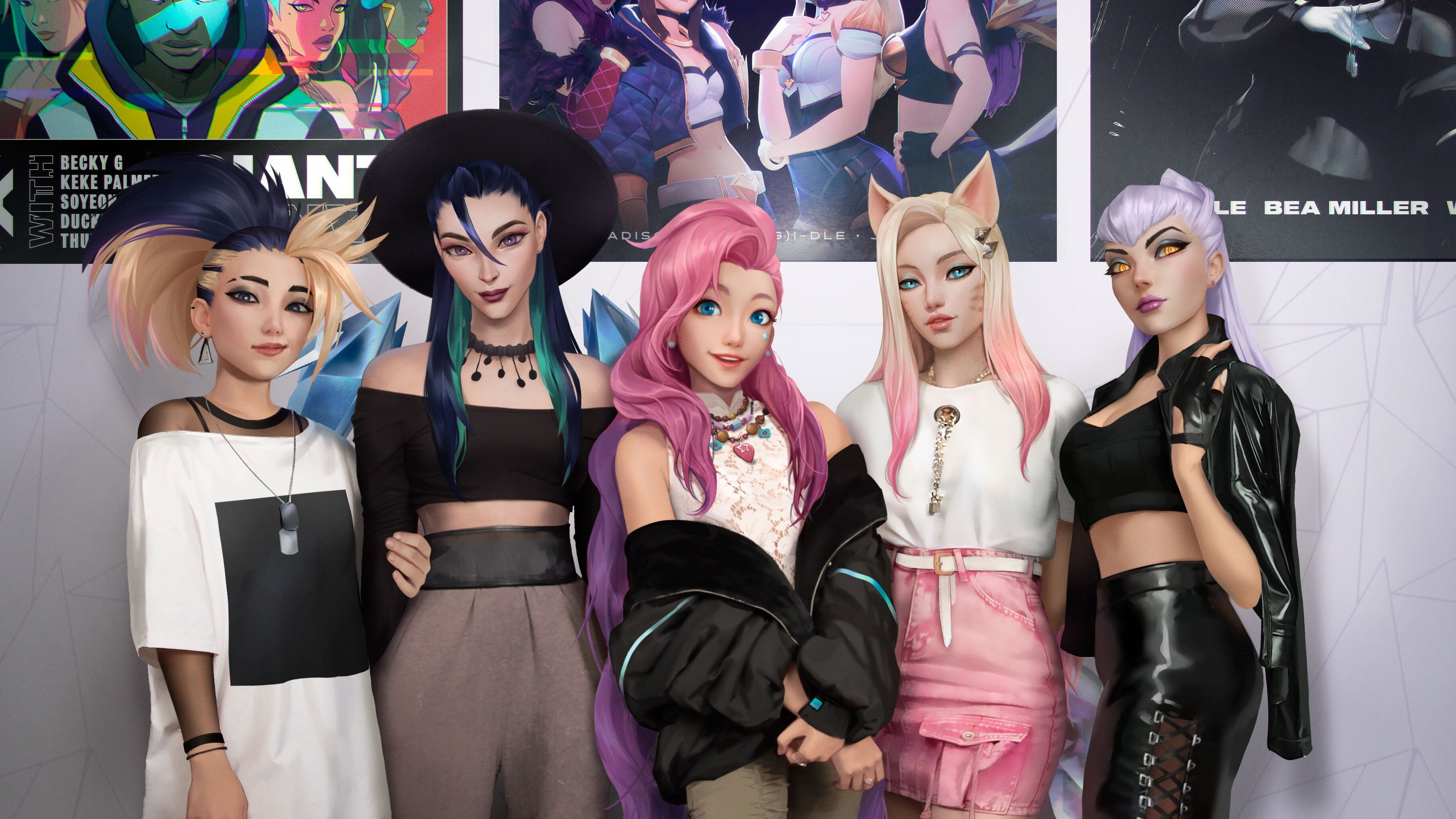 Music is a series of alternate future/universe skins in

League of Legends. Set in an alternate Earth, each champion is a music artist.

Music skins are also virtual bands or solo musicians in real-life comprised of League of Legends champions which are performed by popular musicians. Each member of the band has a skin corresponding to their music alter-ego.