2.7%) maximum mana (+ 6% AD) bonus physical damage. Can only be triggered on the same target once every 6.5 seconds from the same attack or cast.

Muramana is a legendary item in 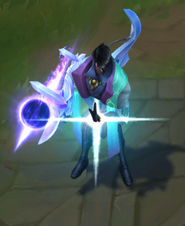 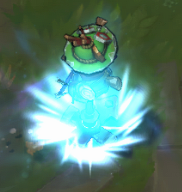