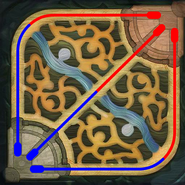 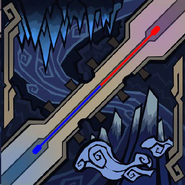 Howling Abyss
Add a photo to this gallery 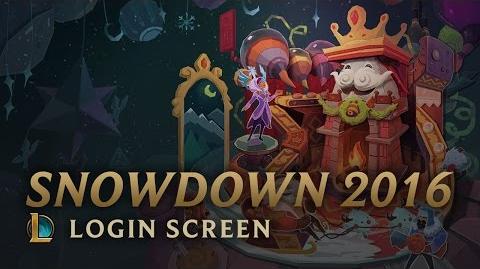 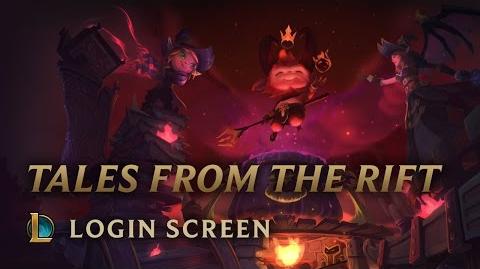 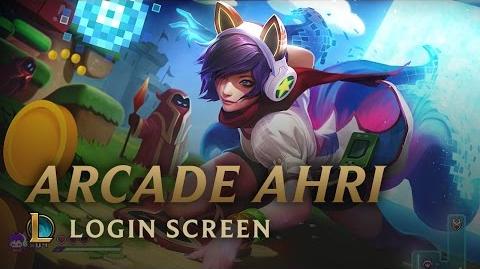 Cats VS Dogs - Login Screen
Add a photo to this gallery 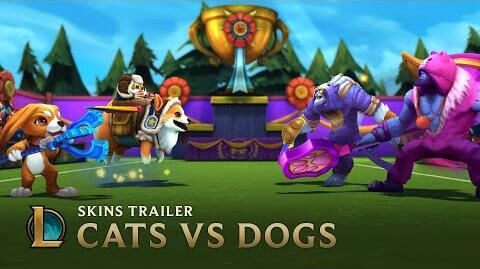 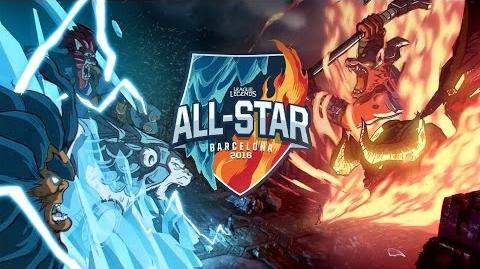 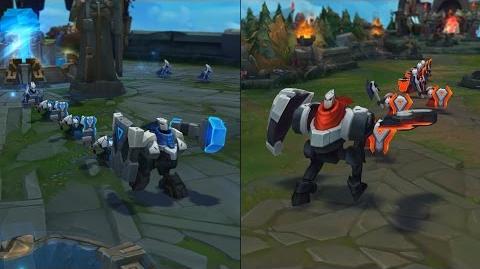 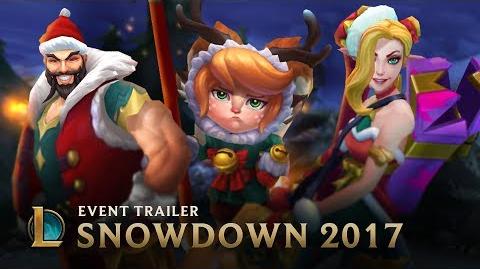 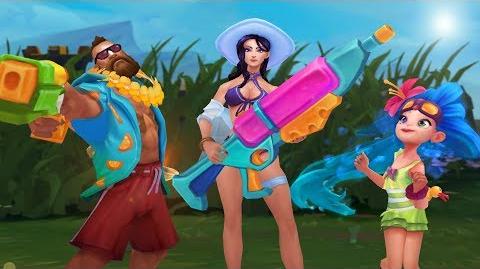 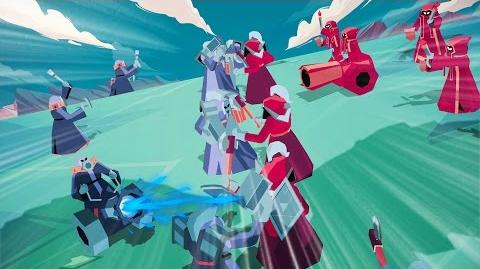 Surf and Urf
Add a photo to this gallery
Main article: Emote

All-Star 2018
Add a photo to this gallery