Unique – Lifeline: If you would take magic damage that would reduce you below 30% of your maximum health, you first gain a

Maw of Malmortius is a legendary item in 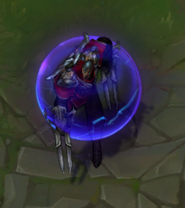 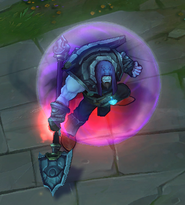