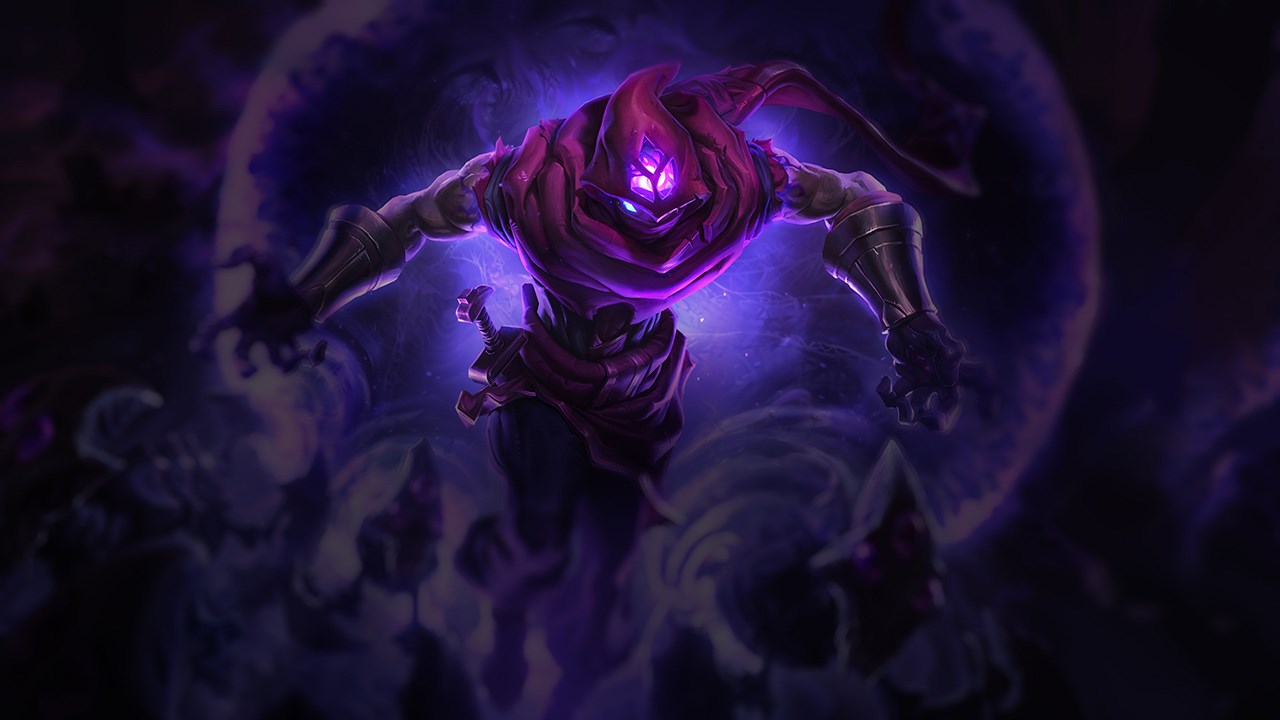 the Prophet of the Void

Malzahar is a champion in League of Legends.[1]

minion damage or negates a

crowd control effect, to which it then lingers for 0.25 seconds before expiring.

minion damage or is affected by a

Active: Malzahar opens two portals to the void at the target location perpendicular to his facing, granting

sight of the area in between. After 0.4 seconds, enemies between the portals are dealt magic damage and

silenced for a duration.

Passive: Malzahar generates a stack of Zz'Rot Swarm when he casts another ability, up to a maximum of 2.

Active: Malzahar consumes all Zz'Rot Swarm stacks and, after a 0.5-second delay, summons a

Voidling at the target location. Additional Voidlings are then summoned for each Zz'Rot Swarm stack consumed.

Active: Malzahar infects the target enemy's mind, dealing magic damage every 0.5 seconds over 4 seconds, which refreshes upon damaging them with

Call of the Void or

If the target dies while infected, they spread Malefic Visions onto the closest nearby enemy and Malzahar restores

tethers to the target enemy champion,

knocking them down. He then

channels for up to 2.5 seconds,

revealing the target and dealing them magic damage every 0.25 seconds,

revealing himself in the process.

Malzahar will continue to channel as long as the tether is not broken, even if the suppression is removed.

Additionally, a Null Zone is opened beneath the target's location at the time of cast that lasts 5 seconds, dealing magic damage every 0.5 seconds to enemies within, capped at 120 per tick against

Null Zone will persist even if the channel is interrupted.

8 − 25 (based on level)
Incoming damage modifier 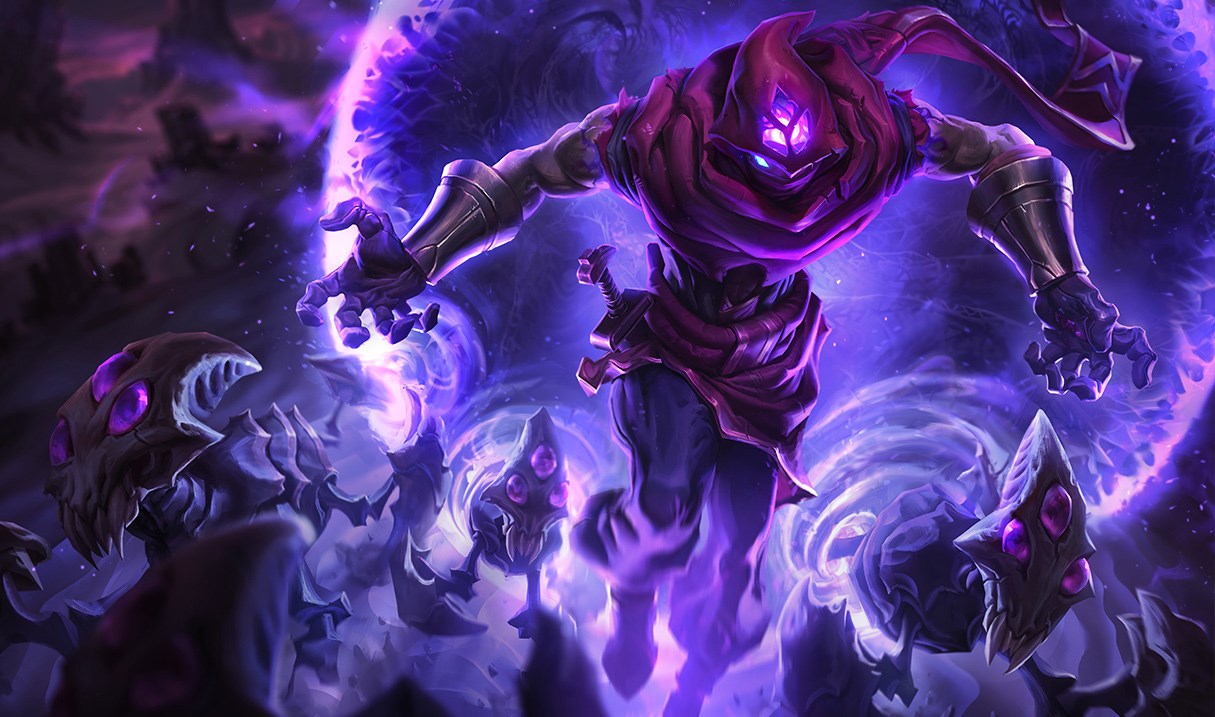 880
01.06.2010
A zealous seer dedicated to the unification of all life, Malzahar truly believes the newly emergent Void to be the path to Runeterra’s salvation. In the desert wastes of Shurima, he followed the voices that whispered in his mind, all the way to ancient Icathia. Amidst the ruins of that land, he gazed into the dark heart of the Void itself, and was gifted new power and purpose. Malzahar now sees himself as a shepherd, empowered to bring others into the fold… or to release the voidling creatures that dwell beneath. 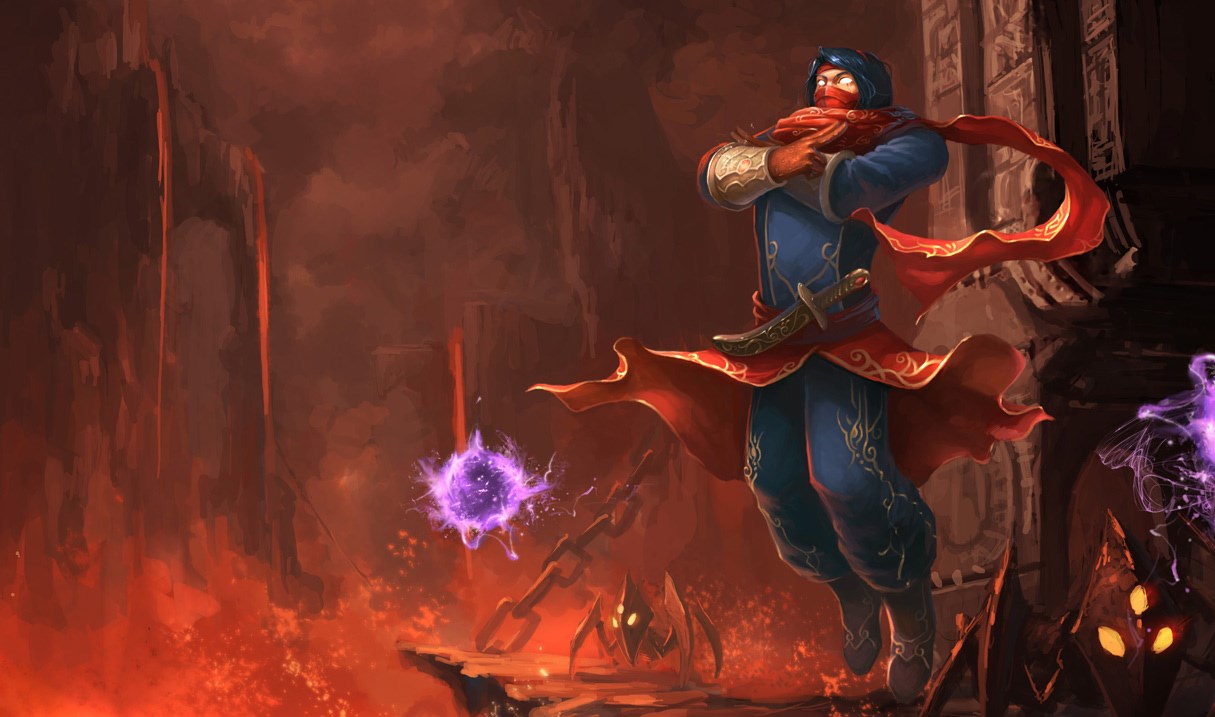 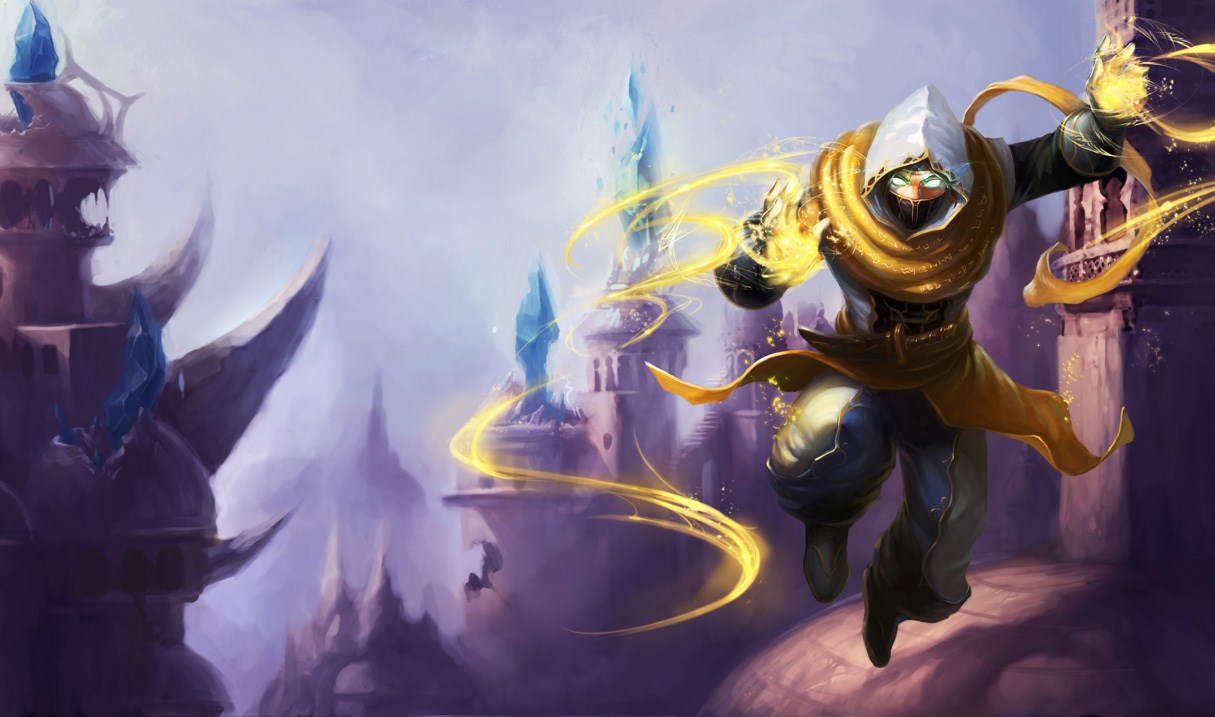 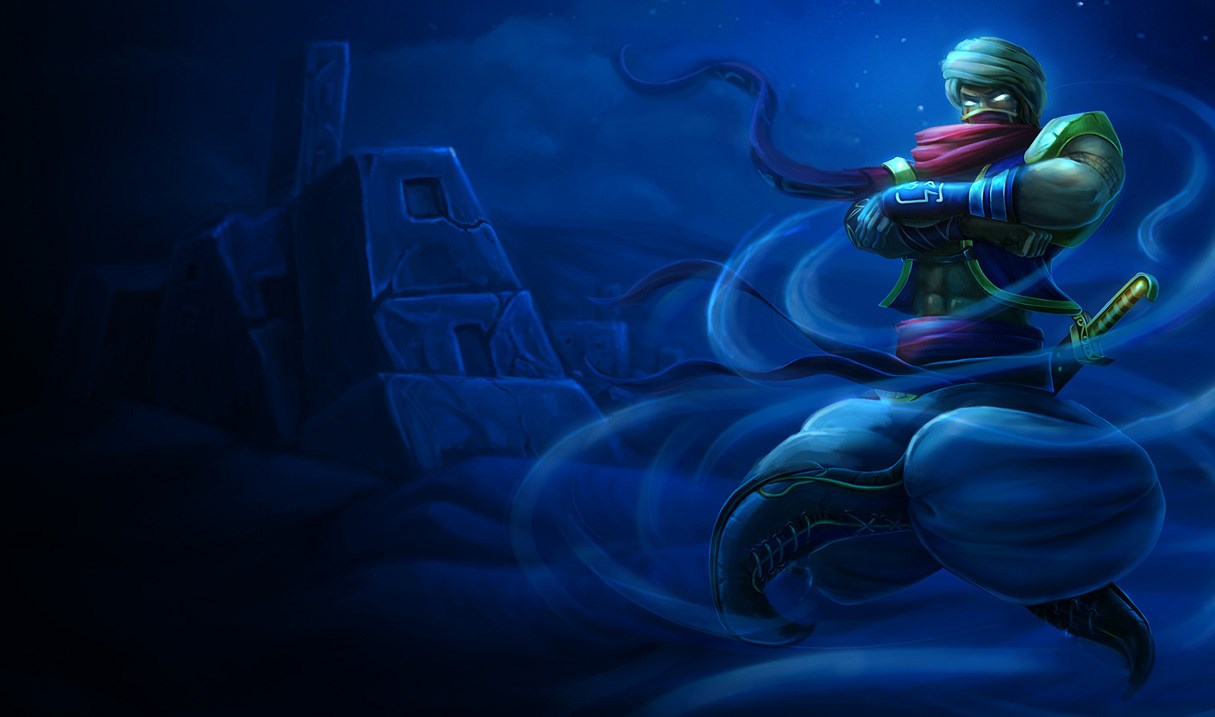 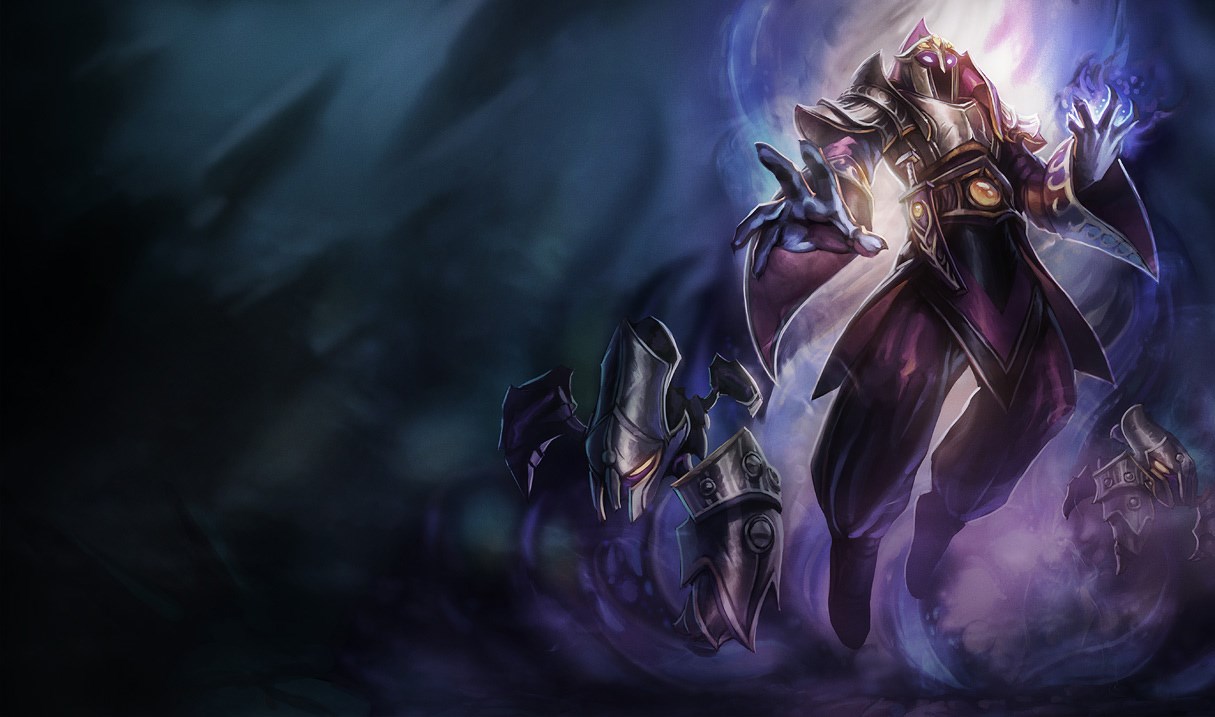 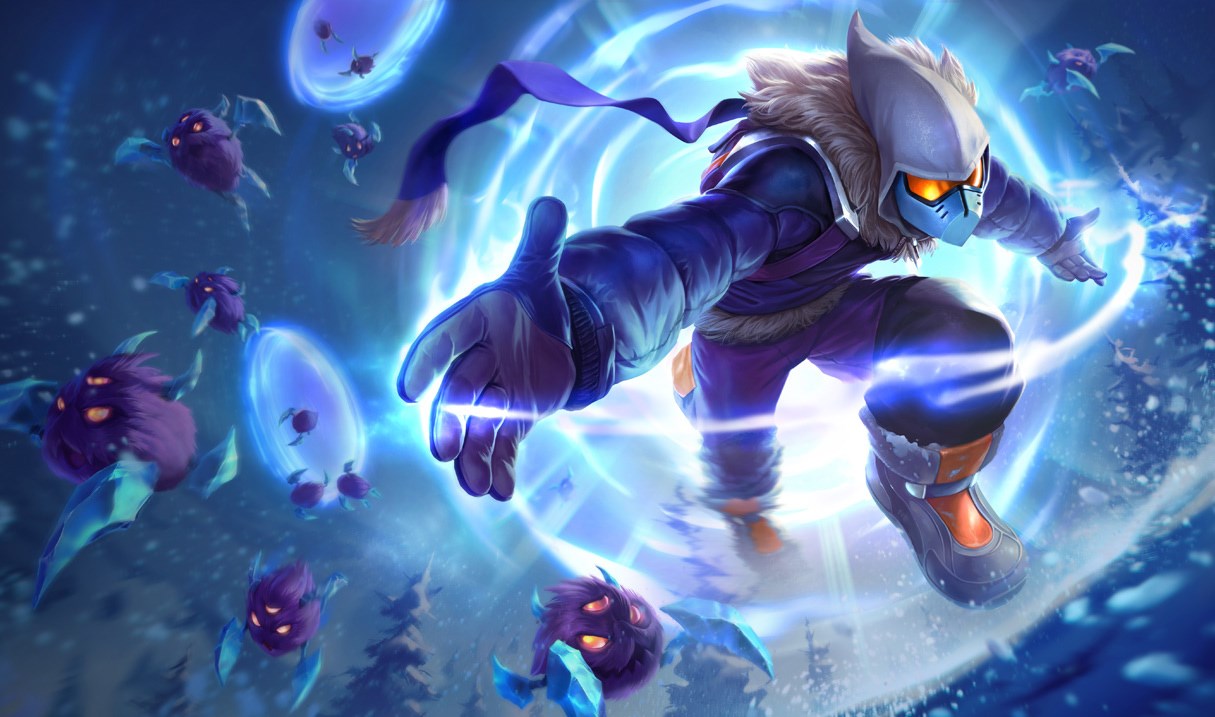 975
15.12.2014
Prophets of doom love a snow day as much as anybody—perhaps even more, since Malzahar knows everything will one day be swallowed by the Void. Clad in fashionable winter gear and flanked by an army of voidling poros, he's ready to usher in the snowball apocalypse. 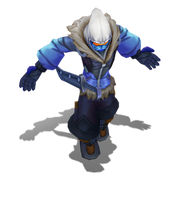 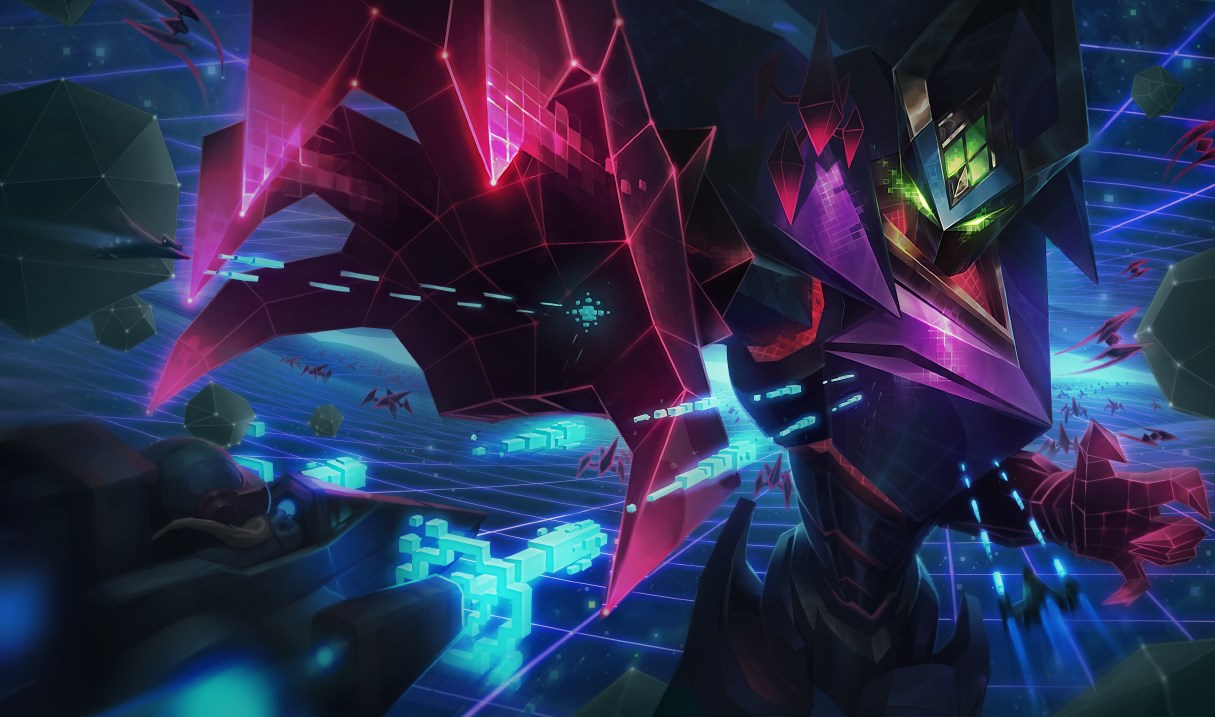 1350
08.08.2017
A boss hailing from a long-forgotten game cabinet, Malzahar broke free from the last remaining copy of his game to invade nearby machines. Now he has made his way to Arcade World, shredding the code of his enemies with an army of intelligent viruses. 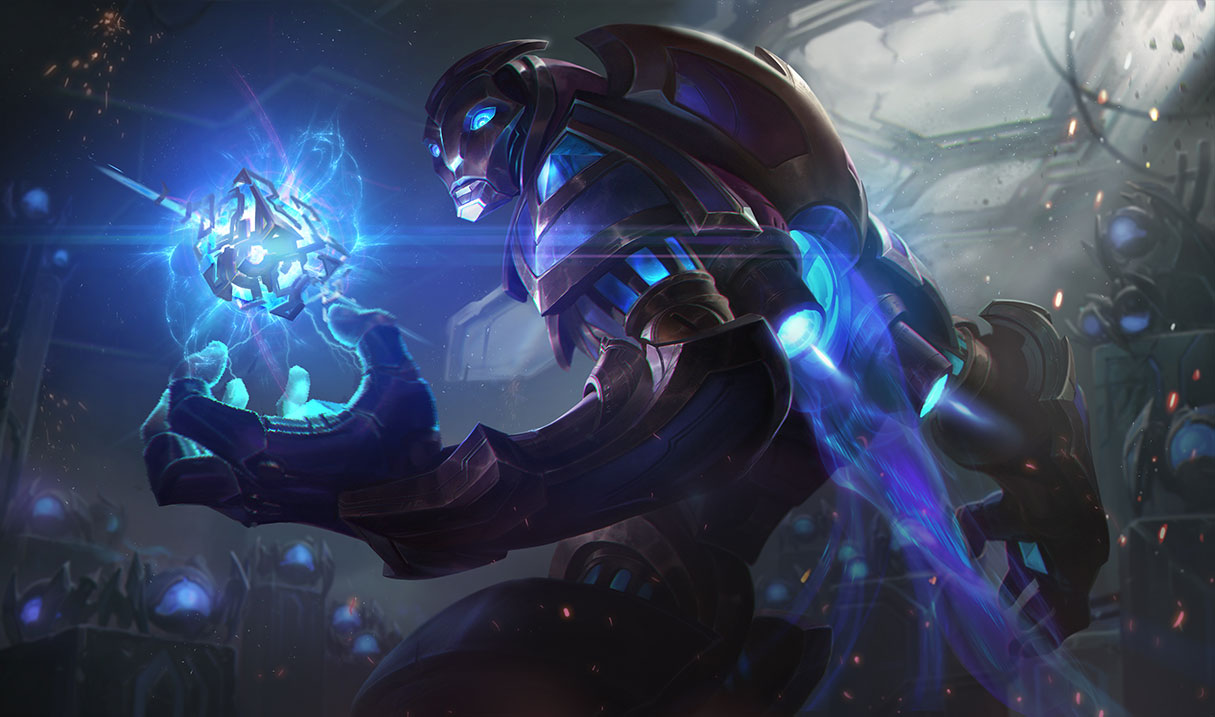 Hextech
View in 3D
Special
18.10.2018
Upon hearing that the origin of hextech lay in his homeland of Shurima, Malzahar ventured out into the wastes alone. There, after suffering a life-changing revelation, he became its greatest messenger, claiming to see prophecies of the coming of a second hextech renaissance. 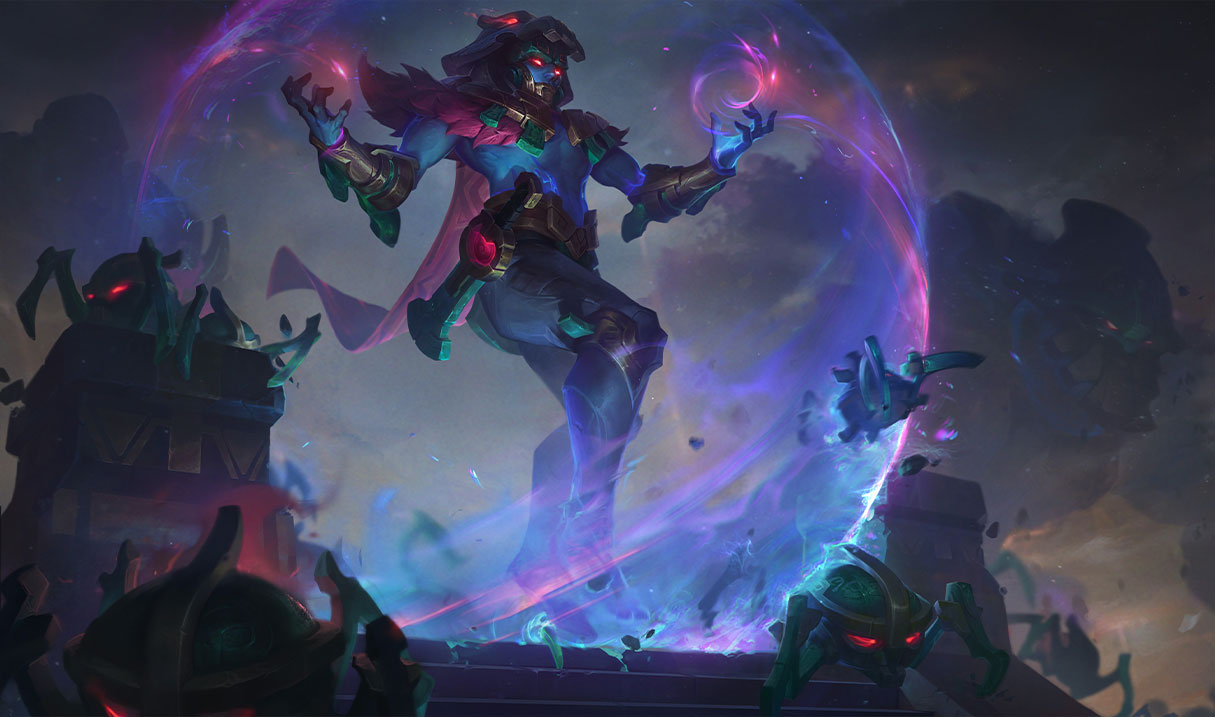 1350
09.04.2020
With the world revitalized, there came another wave of titans. Most fearsome of all was Malzahar, the once-great protector of animals. Vengeful over the horrors of the previous extinction, the holy shaman succumbed to anger, and there, in the depths of his rage, his magic turned dark, fueling a fury to end all life—from the depths of the seas to the peaks of mountains. 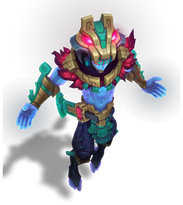 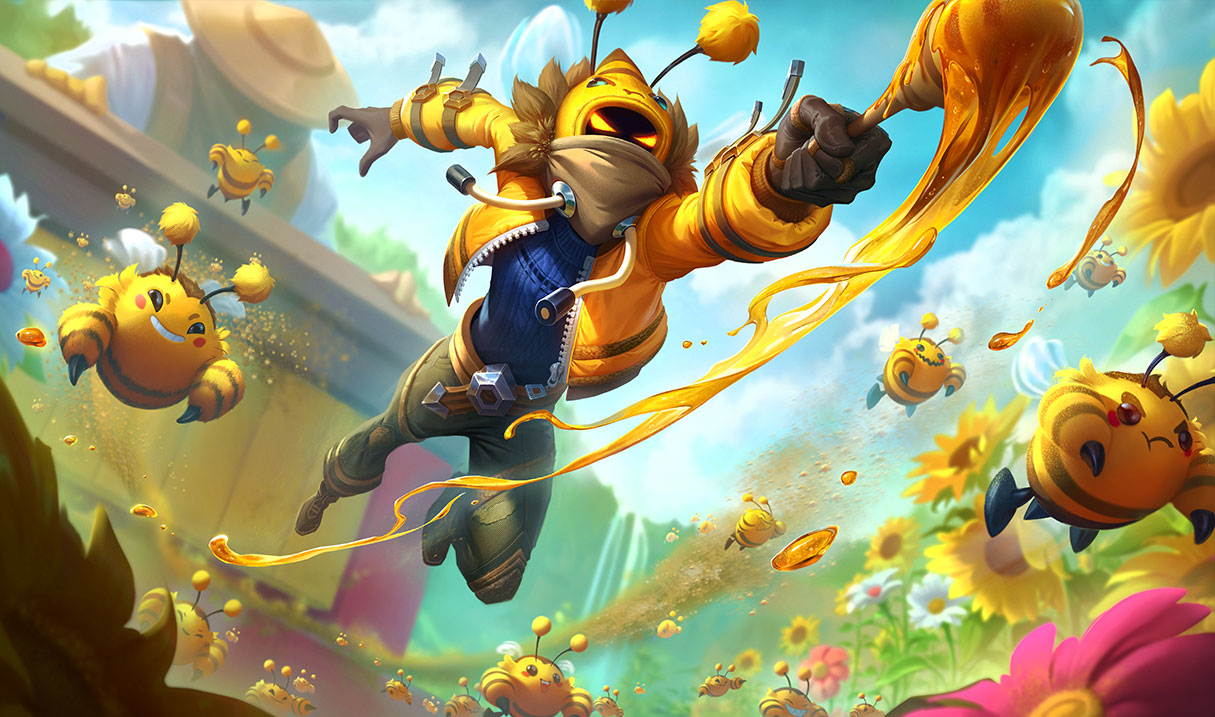 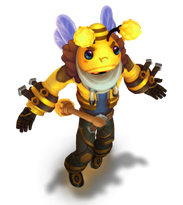 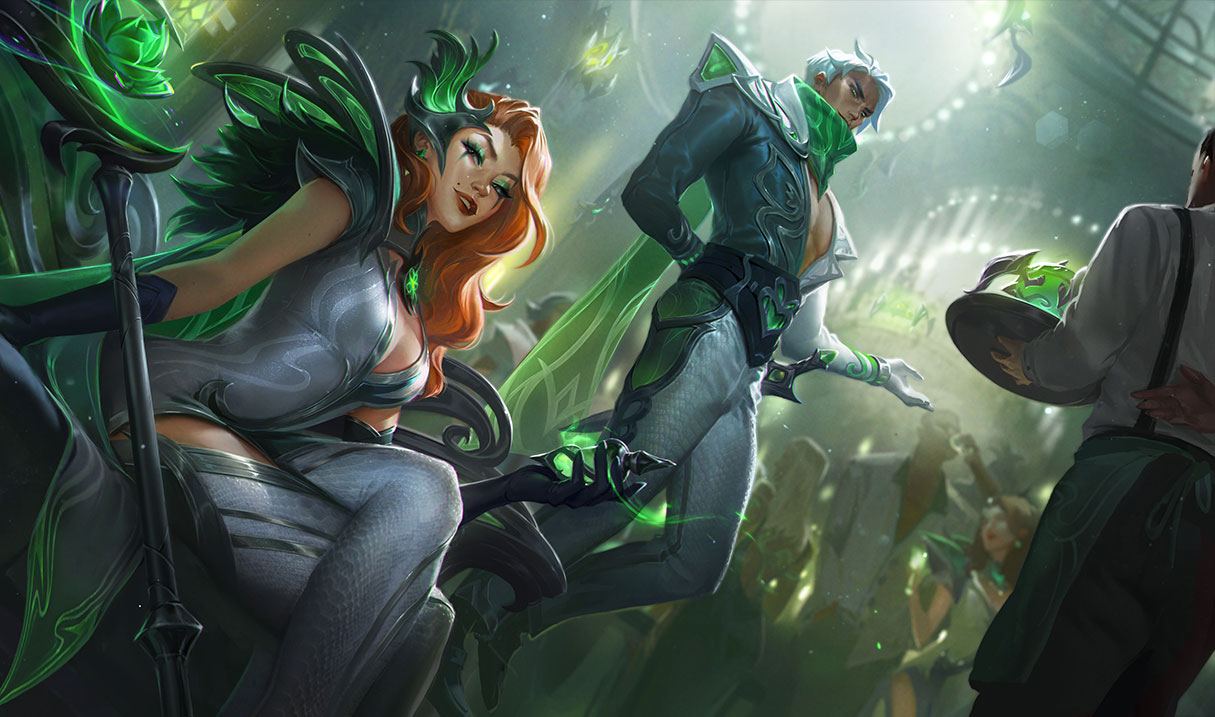 1350
09.12.2021
An associate of LeBlanc's from her days in Crime City, now established as a mover and shaker in his own right. While the two cross paths on occasion, Malzahar has certain... outside interests to consider, and those business partners have promised him more than any mortal could ever dream of. 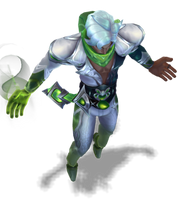