"There was an age when darkness smothered all hope. A traveler arrived, late into that twilight hour, bearing with him the first light of dawn."

Legend tells of a land choked to darkness under the grip of two fell queens, their sigils wolf and serpent.

A traveler arrived on one gray morning and beheld an ancient evil buried beneath the pale queens' mortal disguises.

Revealing his own true form, the traveler shattered their porcelain shells, exposing the blackened spirits within.

The three fought a brutal battle, crashing into the violent sea and out of sight, save for the echoing flashes of the wanderer's light.

As the new day broke, the forgotten glow of dawn speared the fading clouds and the last year became the next. Though the dark still lurked beyond every doused flame, the people no longer feared the night. The traveler had brought radiant hope with the rising dawn."[1][2] 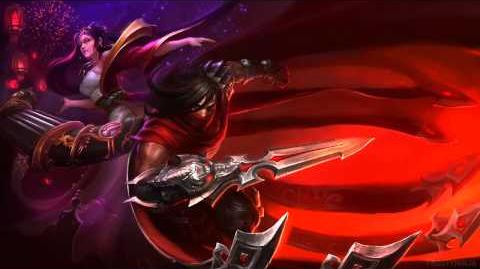 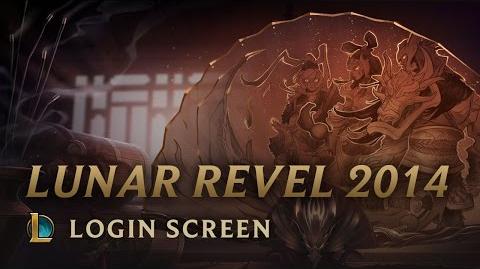 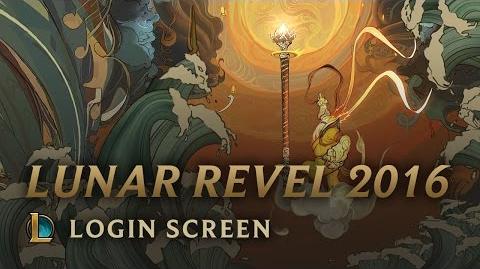 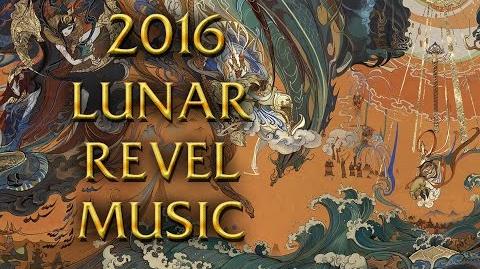 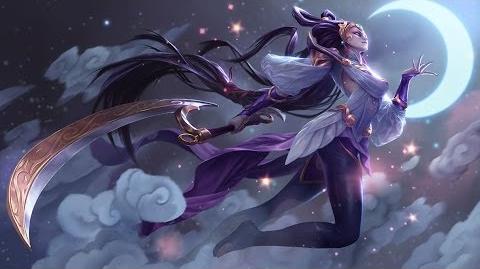 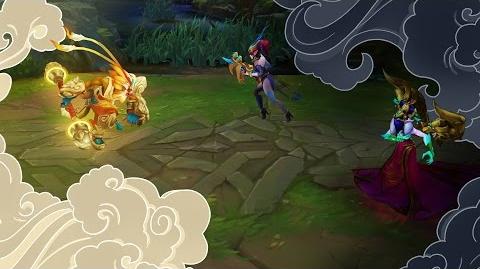 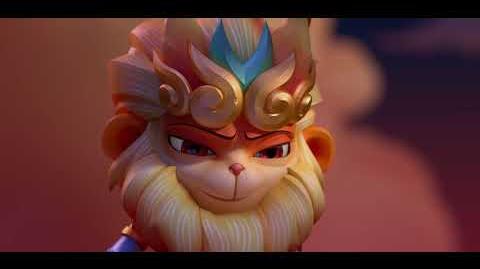 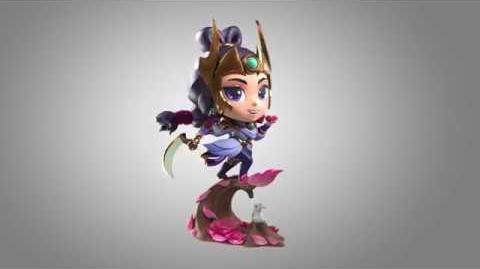 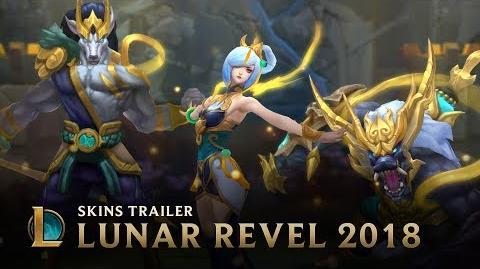 Icon of the Lunar Goddess