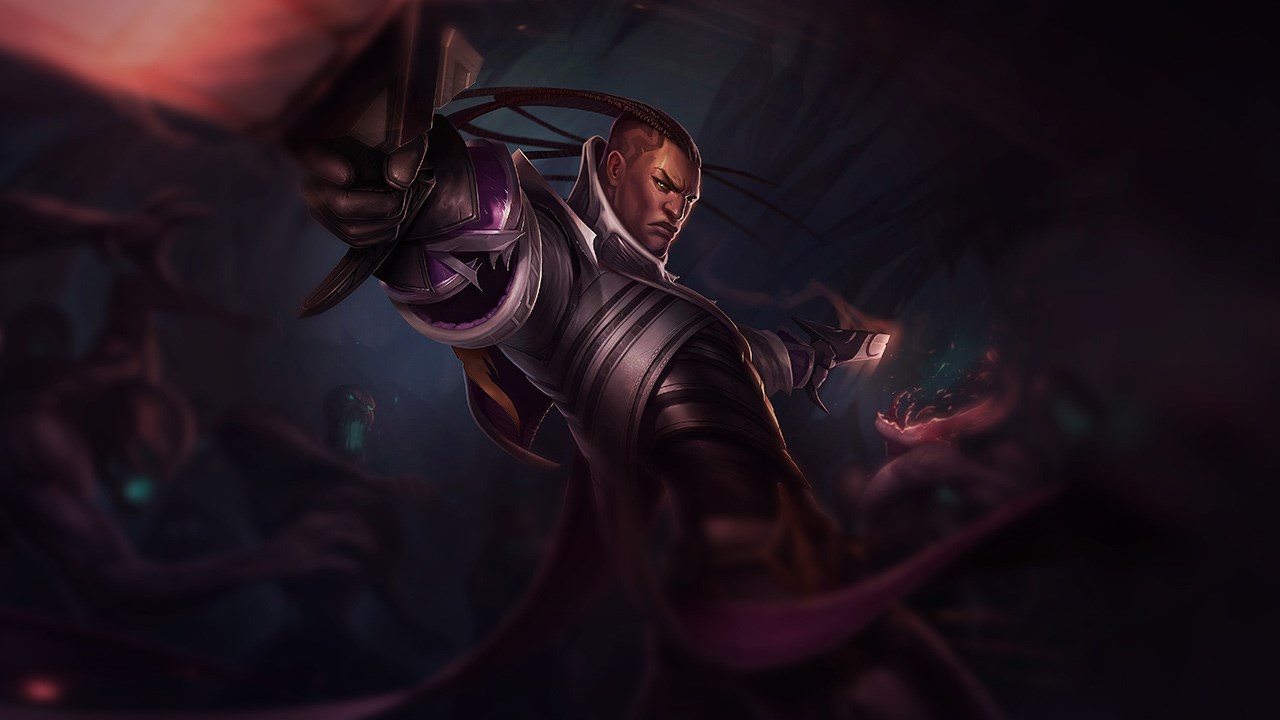 Lucian is a champion in League of Legends.[1]

Innate: After casting an ability, Lucian's next basic attack

on-attack effects at 100% effectiveness and is affected by

If Lucian's primary target is killed before the second shot can go off, he automatically shoots another enemy in range.

Innate - Vigilance: Whenever Lucian is

shielded or granted a buff by an ally, his next two shots within 6 seconds are empowered to deal 14 (+ 20% AD) bonus magic damage

on-hit. The empowered shots can stack up to 4 times and applies against structures.

Active: Lucian fires a laser in a line in the direction of the target enemy, dealing physical damage to enemies hit.

Active: Lucian fires a missile in the target direction that explodes in a cross pattern upon hitting an enemy or maximum range, dealing magic damage to enemies hit and granting

sight of the area for 1 second.

Enemies hit are marked for 6 seconds.

reduced by 1 second for each

dashes in the target direction.

resets Lucian's basic attack timer. Lucian can cast any of his abilities during the dash. Relentless Pursuit will cast at max range if cast beyond that.

channels for up to 3 seconds, rapidly firing up to 22 (+ 1 per 4% critical strike chance) shots in the target direction. Each shot deals physical damage to the first enemy hit, doubled against

minions. The Culling can be recast after 0.75 seconds during the channel, and does so automatically when the channel ends.

While channeling, Lucian is

ghosted and may still move and cast 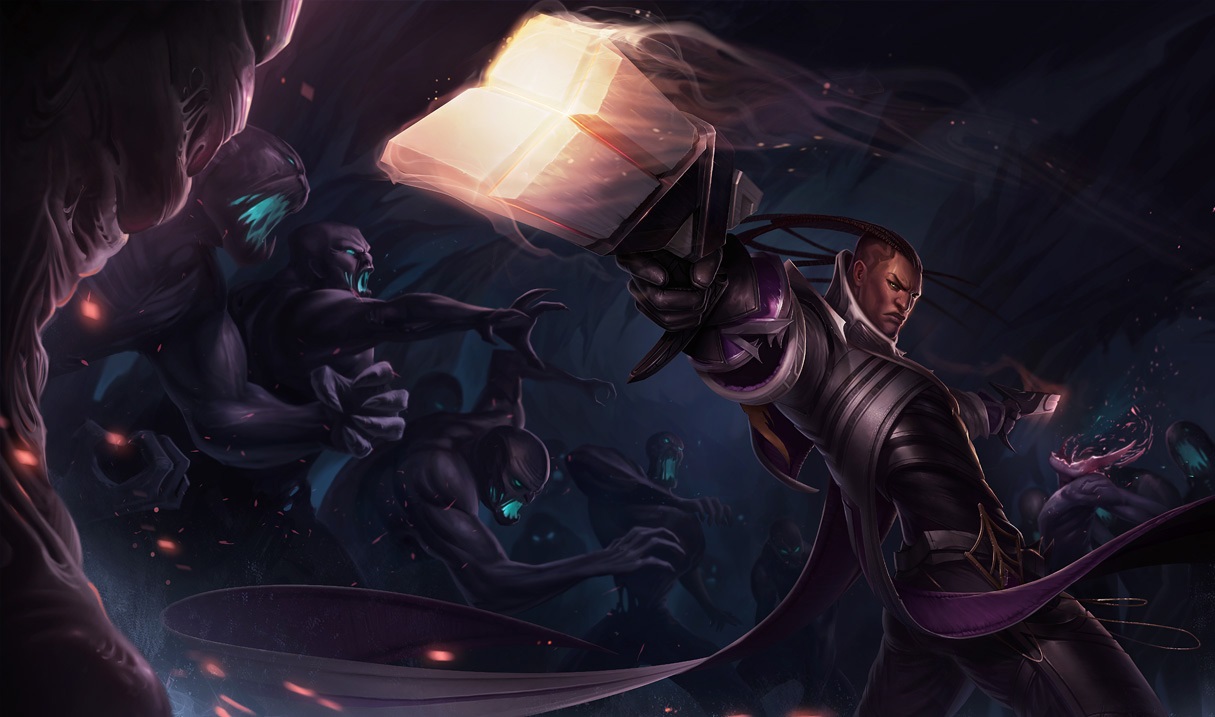 975
21.08.2013
Lucian, a Sentinel of Light, is a grim hunter of undying spirits, pursuing them relentlessly and annihilating them with his twin relic pistols. After the wraith Thresh slew his wife, Lucian embarked on the path of vengeance… but even with her return to life, his rage is undiminished. Merciless and single-minded, Lucian will stop at nothing to protect the living from the long-dead horrors of the Black Mist. 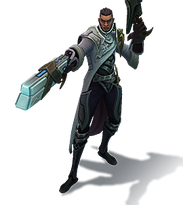 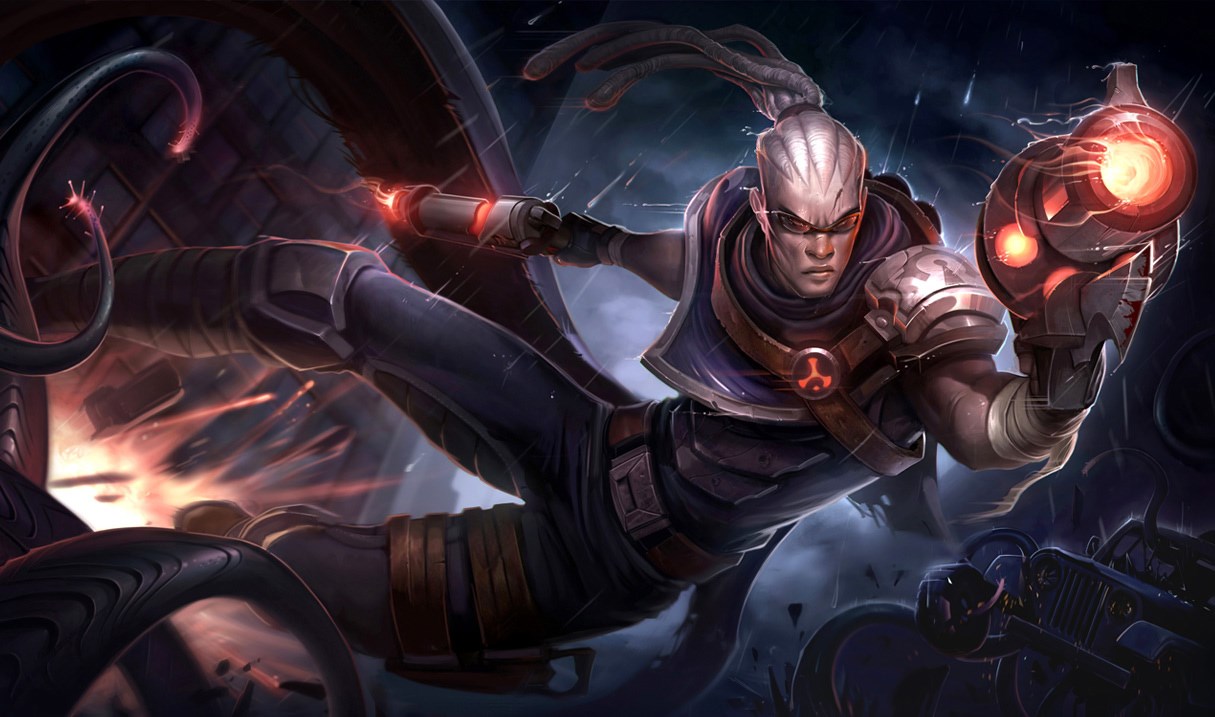 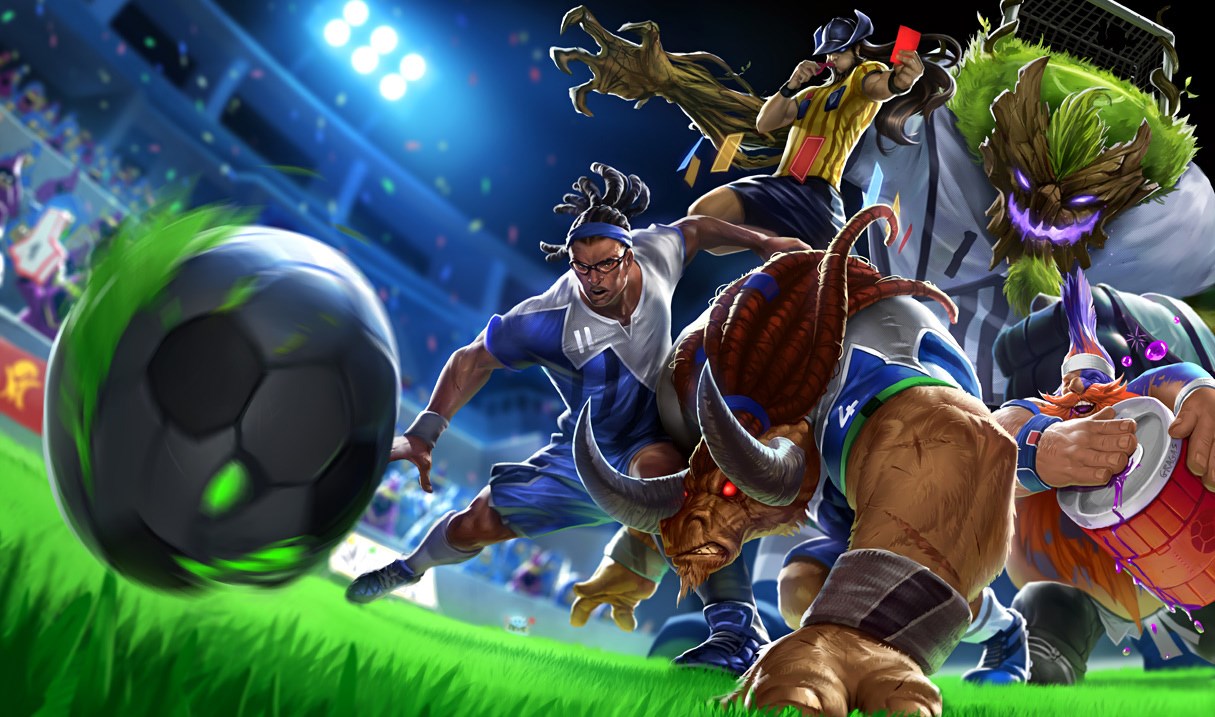 750
18.06.2014
Order United's designated striker, Lucian, is an inhuman blur of grass clippings and finely honed muscle movements. He cuts through the other team like a hot knife through butter, securing goal after goal to the adoration of fans the world over. 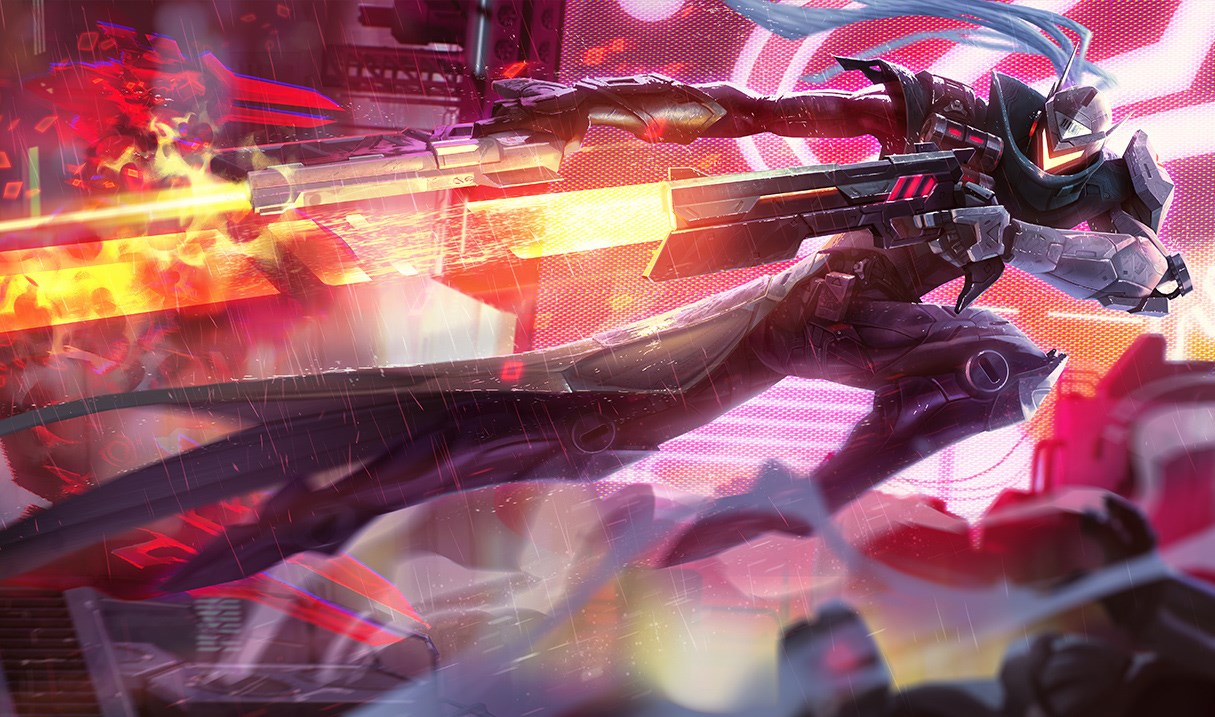 1350
07.09.2015
Once a sentinel within the Command Line, Lucian has seen PROJECT for what they truly are. His dual ion-core Lightcaster pistols now serve G/NETIC and the human rebellion, bringing down their technological oppressors with brutal efficiency. 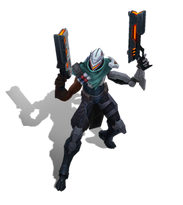 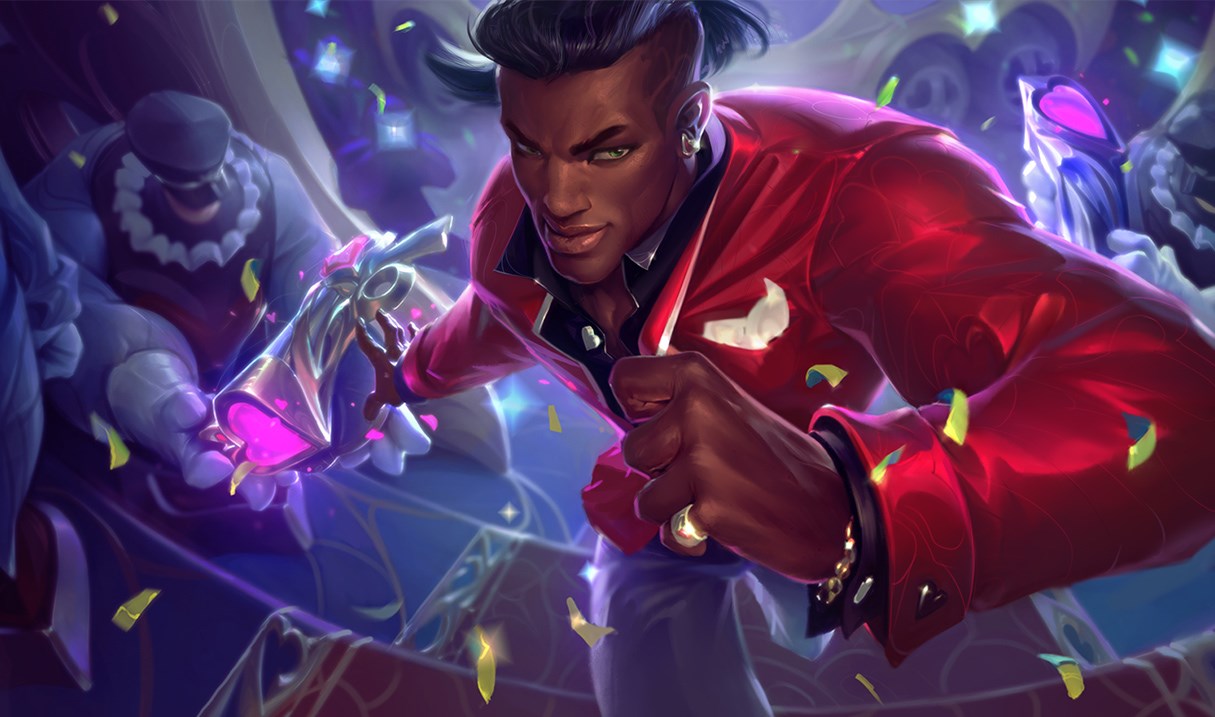 1350
02.02.2017
Behind curtain one: a dashing man with an adventurous plan. It seems he'll only agree to dinner by lantern light, but you can bet his intentions are pure… it's Lucian, here to sweep you off your feet and into the daring life of a Heartseeker. 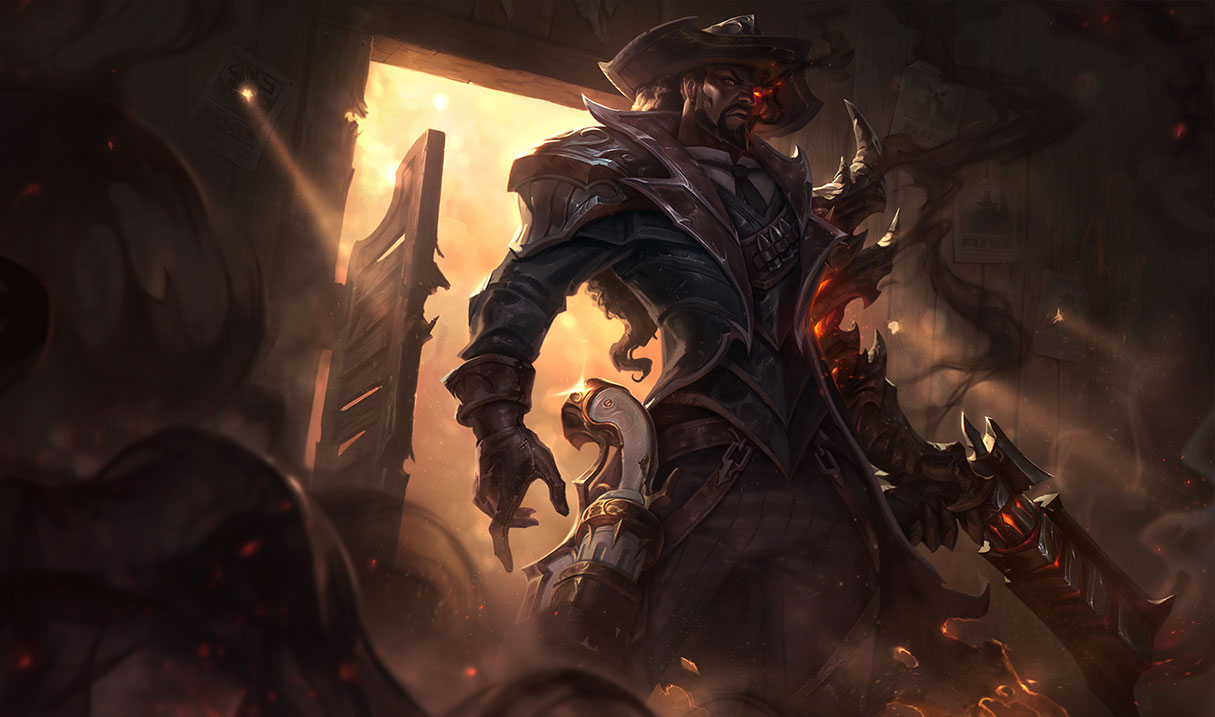 1820
30.08.2018
A former federal marshal and gunslinger for hire, Lucian's soul was corrupted when he made a deal with the devil in order to spare the life of his one true love. Double-crossed, and cursed with the powers of hell, he now hunts this devil across the high frontier, seeking revenge. 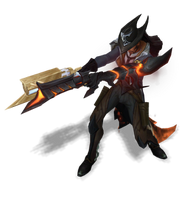 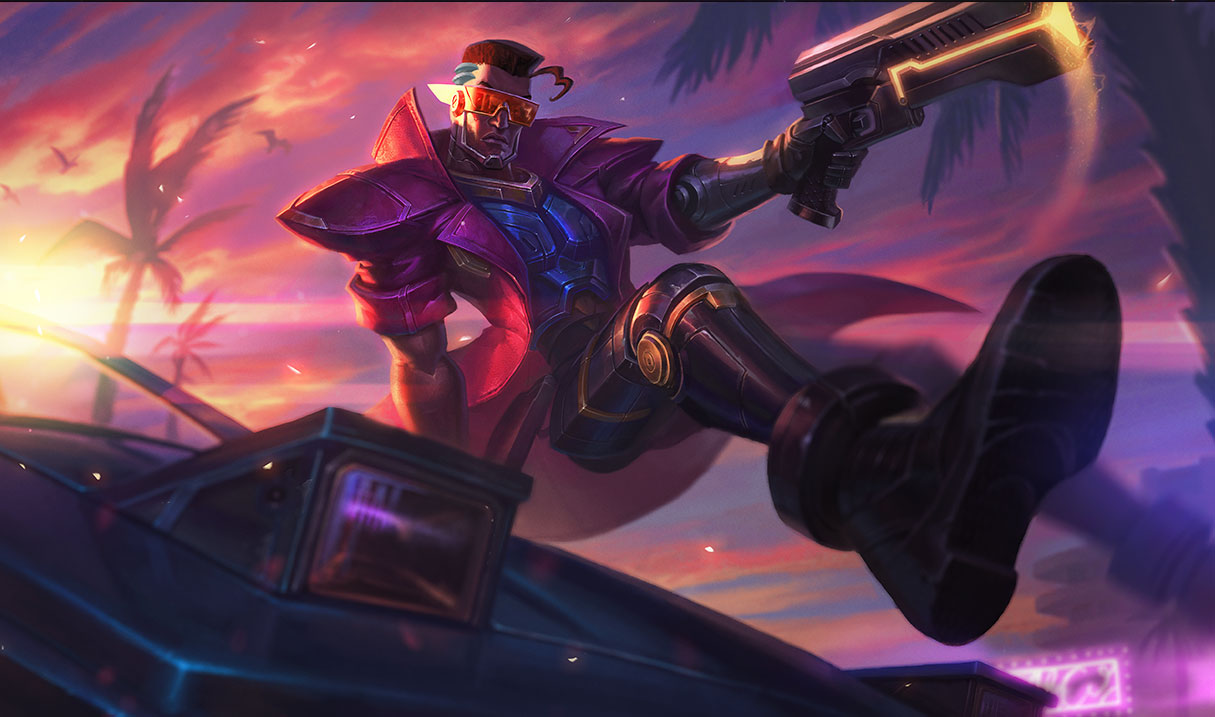 1350
18.07.2019
Half man, half machine, and all justice, Detective Lucian Phoenix fights crime under the pastel palm trees of Demacia. Rebuilt out of polished chrome and gilded Piltovan carbon fiber following a fatal gunfight, this technological marvel dispenses vaporwave vengeance as a neon beacon of law and order. 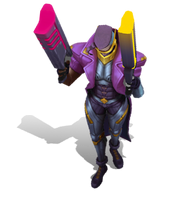 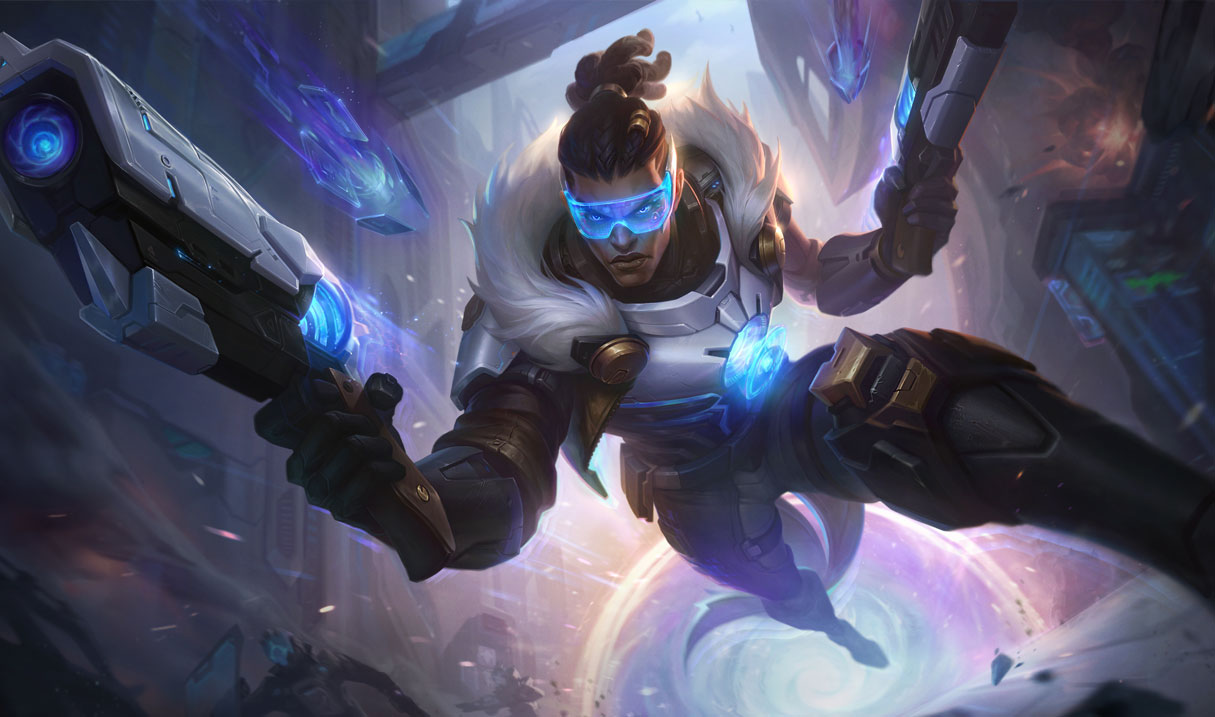 1350
14.05.2020
A dedicated chrono-enforcer, Lucian joined the Remembrancers when he lost his wife, Senna, in an errant Praetorian attack. Now, he searches for her while bringing justice to the reckless time travelers who would cavalierly tear holes in space-time. 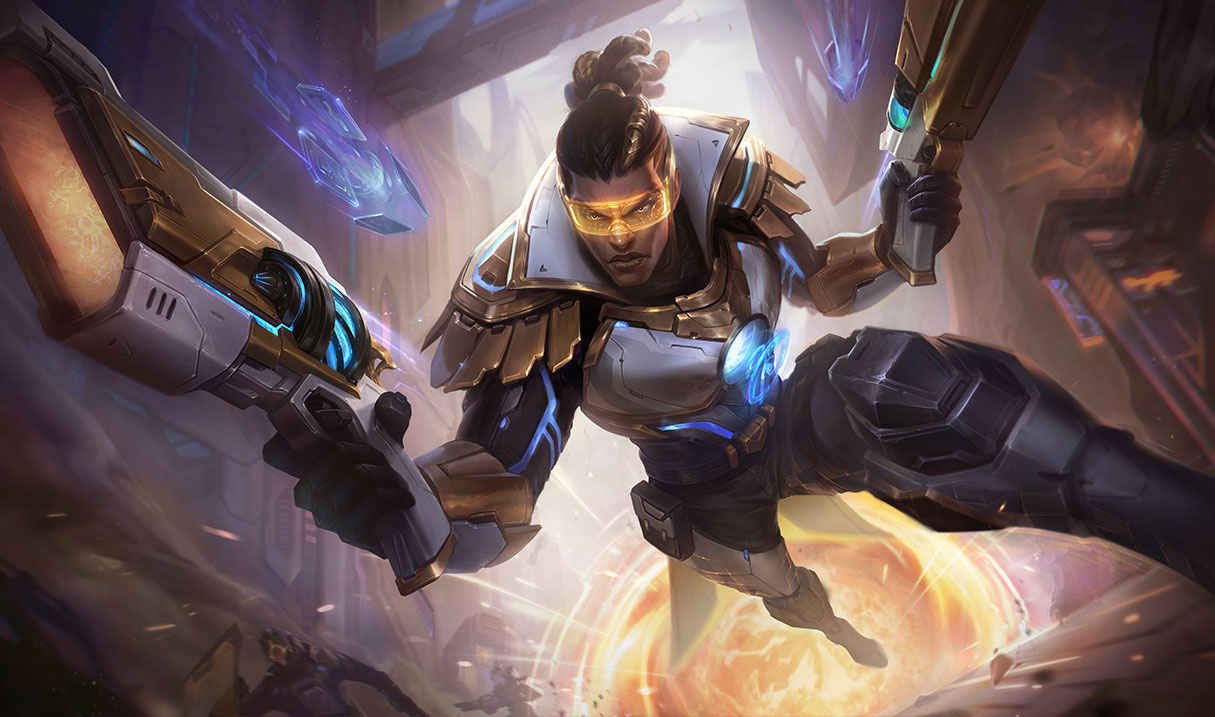 Prestige Pulsefire
View in 3D
Special
14.05.2020
Through his work in bringing their opponents to justice, Lucian earned the personal attention and gratitude of Thresh, leader of the Remembrancers. Armed with special modifications to his Pulsefire suit, Lucian embarks on his relentless pursuit across timelines. Through it all, however, he can't shake the feeling that this upgrade isn't all it seems... 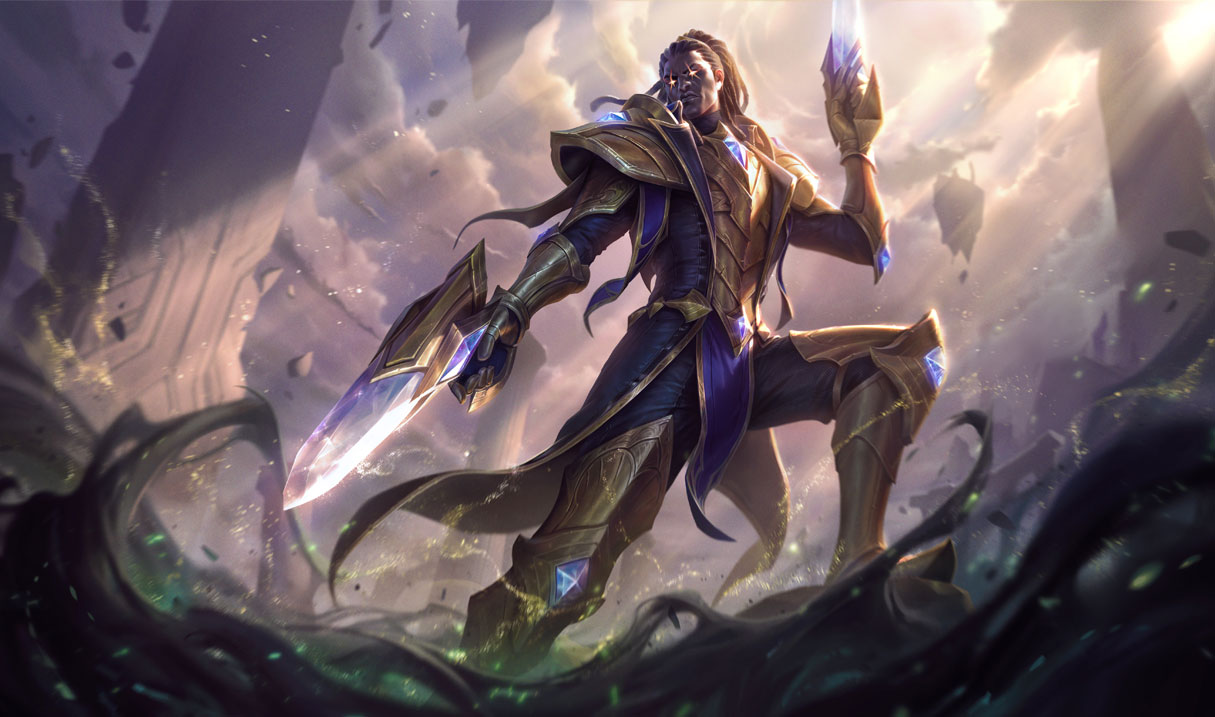 Victorious
View in 3D
Special
11.11.2020
Victorious Lucian was awarded to players who reached Gold or higher in the 2020 season. By the time Lucian was finished firing, the relic stones were fused into solid crystal by the heat of his righteousness, and the last dredge of mist was evaporating into the morning light. 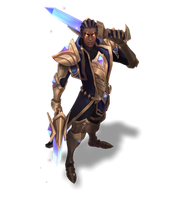 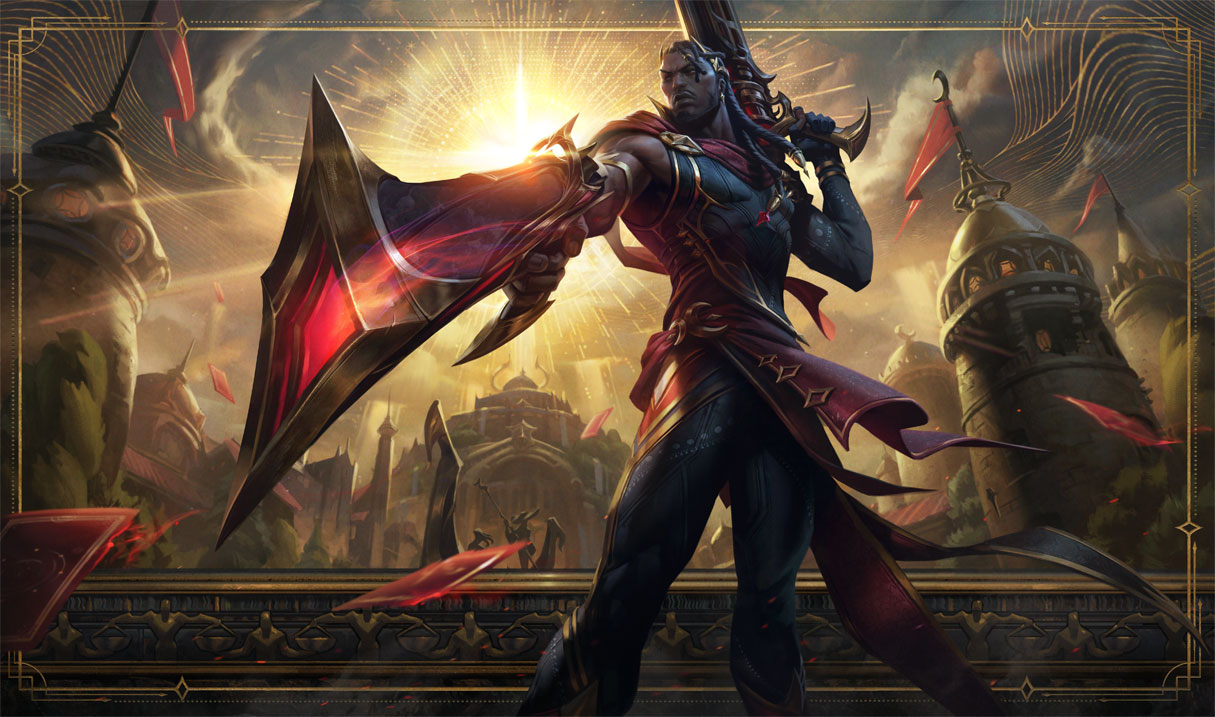 1350
13.05.2021
Lucian believes in balance: that no one Archetype should have excessive influence on the world. With one gun amplifying patterns and the other canceling them out, Lucian maintains the world's fragile order within the new power vacuum—even as the likes of Tahm Kench move to fill it. 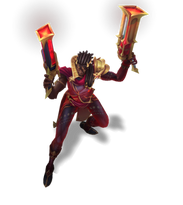