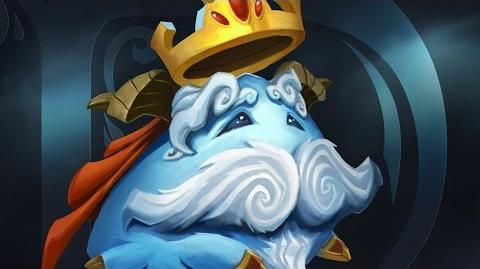 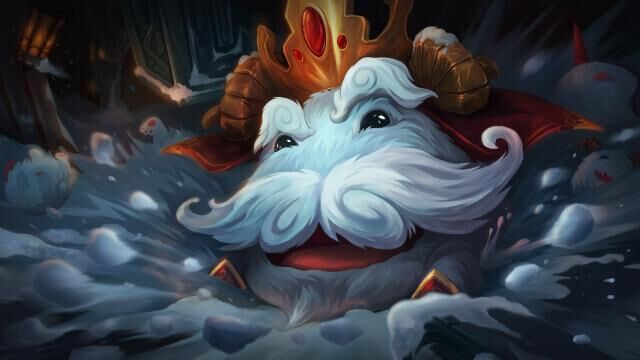 Baron Hat Poro
Add a photo to this gallery