League of Legends Wiki
Register
Don't have an account?
Sign In
Advertisement
in: Character stubs, Kusho, Characters, Characters exclusive to the lore 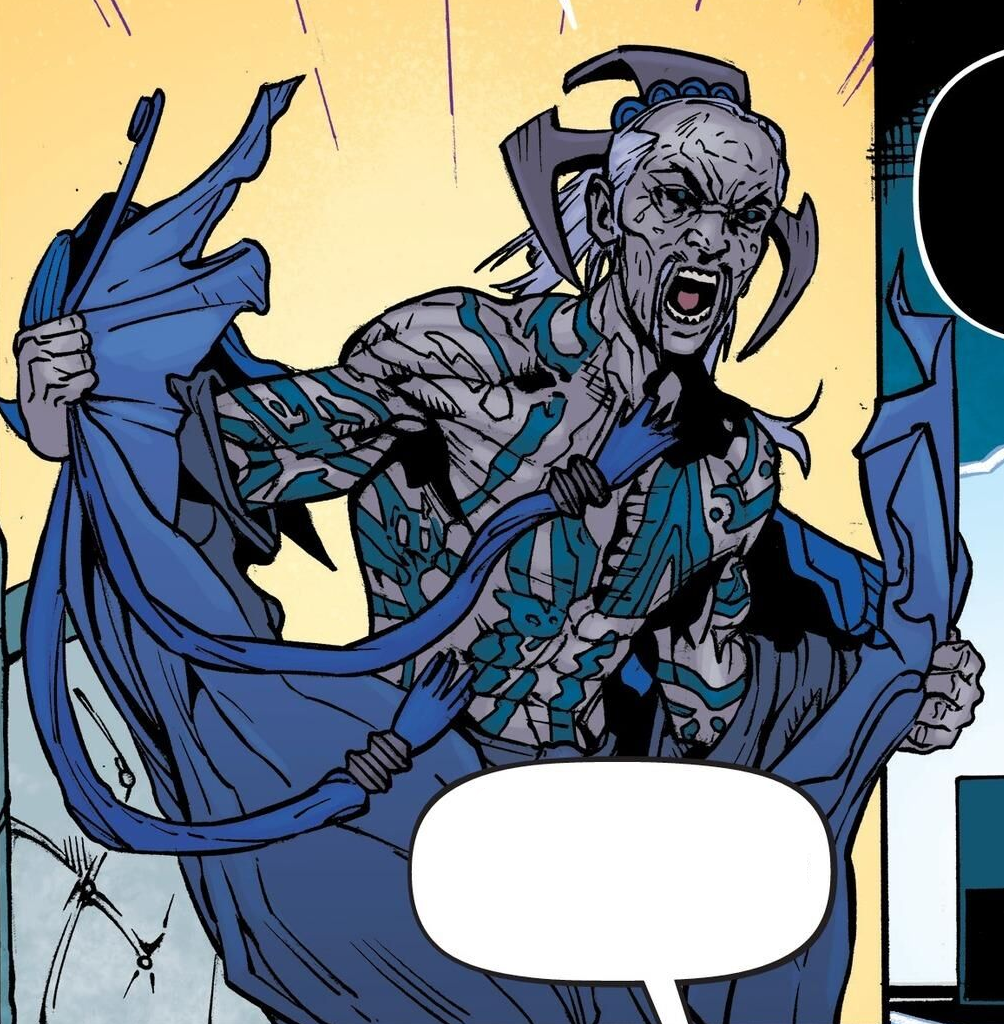 Ionia, who served as a mentor for his son

Zed, whom he adopted into the order. He sent the two to investigate the killings of the Golden Demon, later revealed to be the serial killer

Khada Jhin, and stopped Zed from killing Jhin. After faking his death with Zed's assistance, Kusho worked under the shadows to lead the

Navori Brotherhood, desiring to unite all of Ionia under his rule.

When young, Kusho was a large imposing person of a muscular build. Pale skinned with ginger hair (rolled in a bun) and blue eyes, he wore traditional attire common for the Kinkou Order. During the time he was tracking Jhin, he would considerably age due to the stress of the task as well as the horrors he witnessed. Less kept clothes, his hair would also turn pale white and kept in disheveled manner (with only a hairband holding it together). He would grow a mustache (similar to a real life fu manhu mustache) that he would continue to wear throughout remainder of his life.

After his staged death and becoming the leader of the Navori Bortherhood, he would be less muscular, adorning more formal attire, as well as ornate accessories such as a stylized crown. Due to his dabble in Shadow Magic, he would have shadow tattoos etched all over his body.

While in shadow form, Kusho would be jetblack, with additional black liquid-like limbs protruding from his body and his tattoos.

Kusho taught Shen about the culture of Ionia from an early age, raising him to be the future leader of the Kinkou Order and become the next Eye of Twilight. When he intervened in Zed's urge to kill Jhin, Shen agreed with his father's decision. Though Shen grew hateful toward Zed under the belief that he killed his father, Kusho felt no remorse toward manipulating Shen or nearly getting him killed by Jhin, telling Zed that he considered him more of a son than Shen.

Back when Zed was an abandoned child known as Govos, Kusho adopted him and gave him the name Usan. Kusho mentored him alongside his adoptive brother Shen, but their relationship soured when Kusho stopped him from killing Jhin despite his monstrous crimes, leading to Usan becoming disillusioned with the Kinkou Order. During Ionia's war with Noxus, Zed made a deal with Kusho to fake his death so he could unite Ionia to fight in the war, but later went against Zed's wishes by freeing Jhin from his imprisonment and destroying Ionia's culture from the inside. After Jhin hinted that his master was someone Zed knew, he confronted Kusho, who absorbed the power of the Tears of Shadow to torment Zed with his sins, but the latter managed to kill him for real.

Kusho spared Jhin from being executed by Zed, claiming that Jhin's human qualities would shake the Ionian philosophy and it would influence others to commit similar crimes. Though Jhin was initially resentful towards Kusho for imprisoning him, he freed him to terrorize Ionia so he would take over. Kusho told Zed that he freed Jhin because he wanted to terrorize the Ionians into abandoning their ways of peace, and Jhin's atrocities made him perfect for this objective.

Kusho manipulated Kayn into serving him and ordered him to kill Zed, but Kayn remained loyal to Zed due to the latter being his mentor whom gave him his new purpose in life. 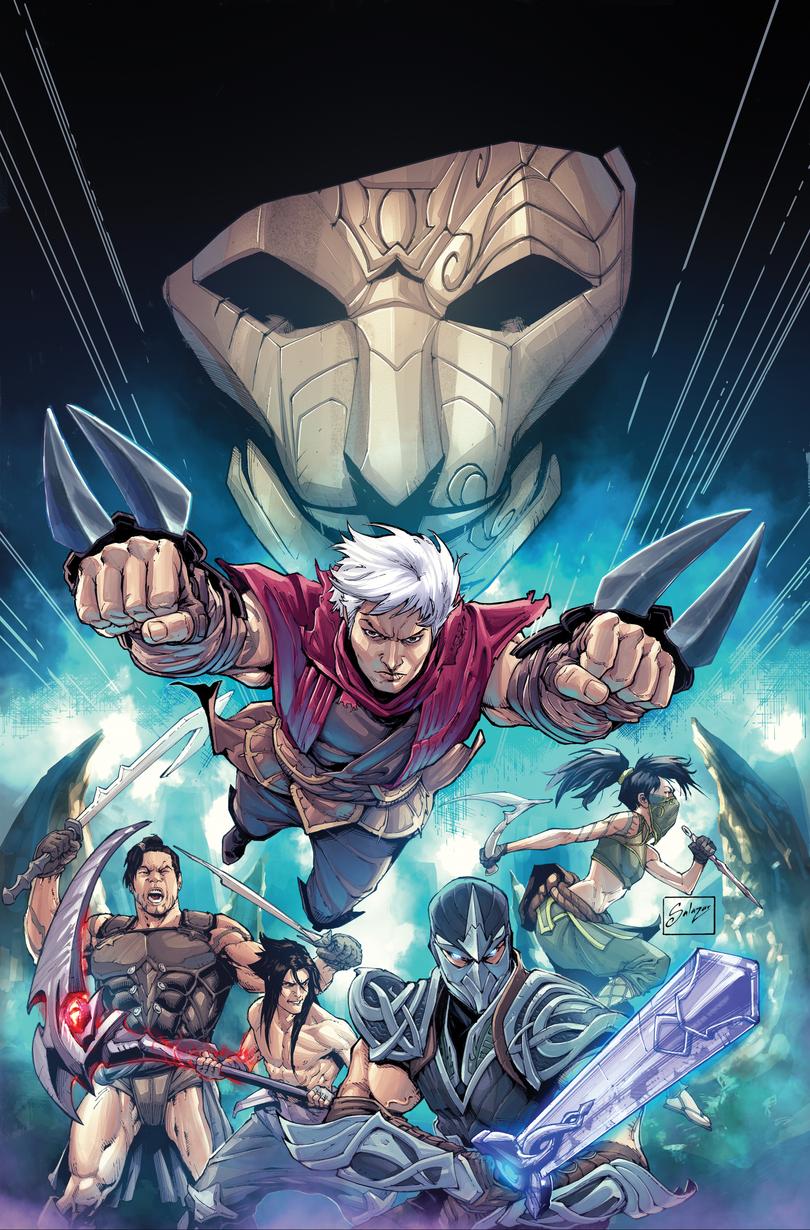 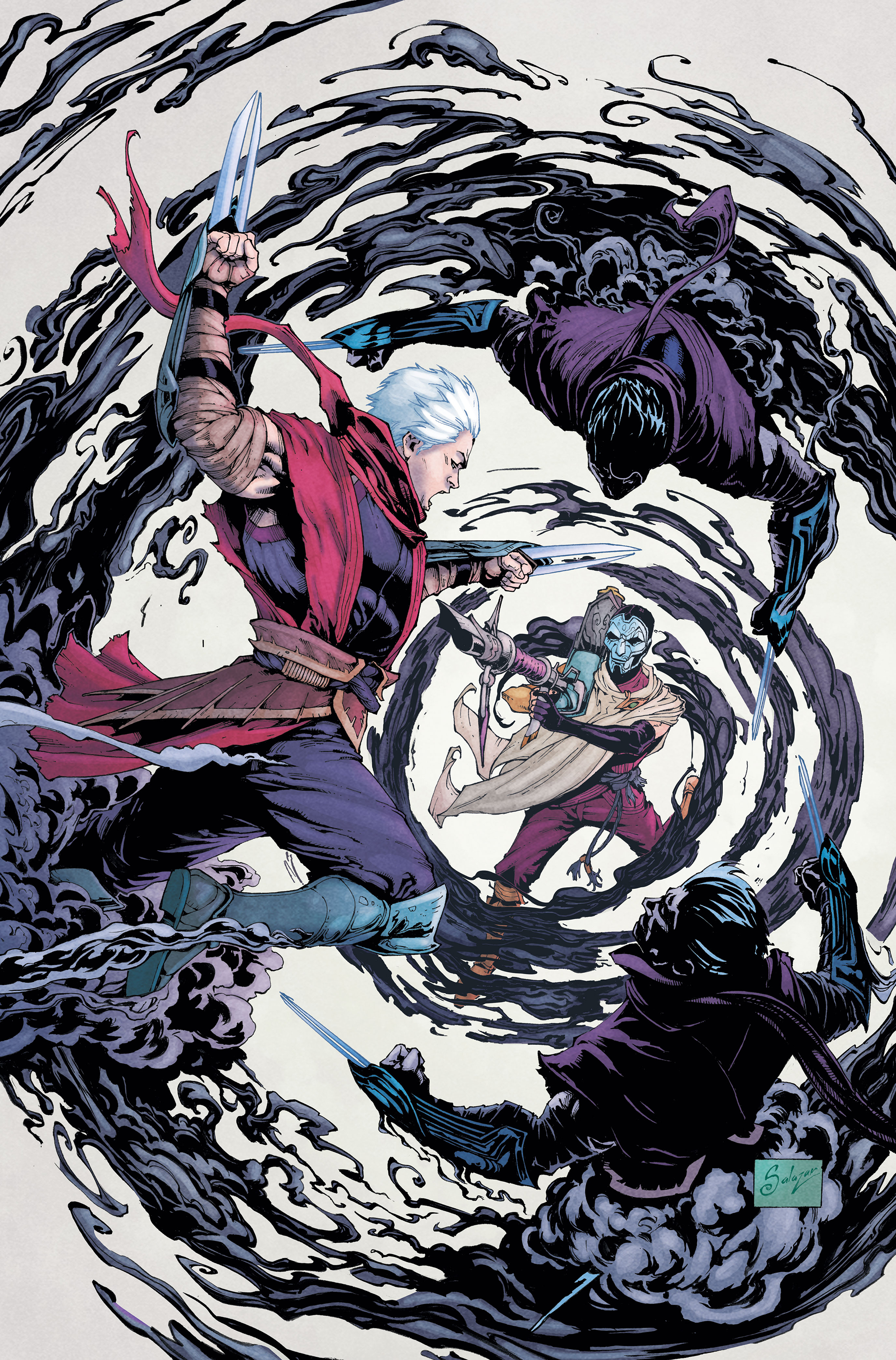 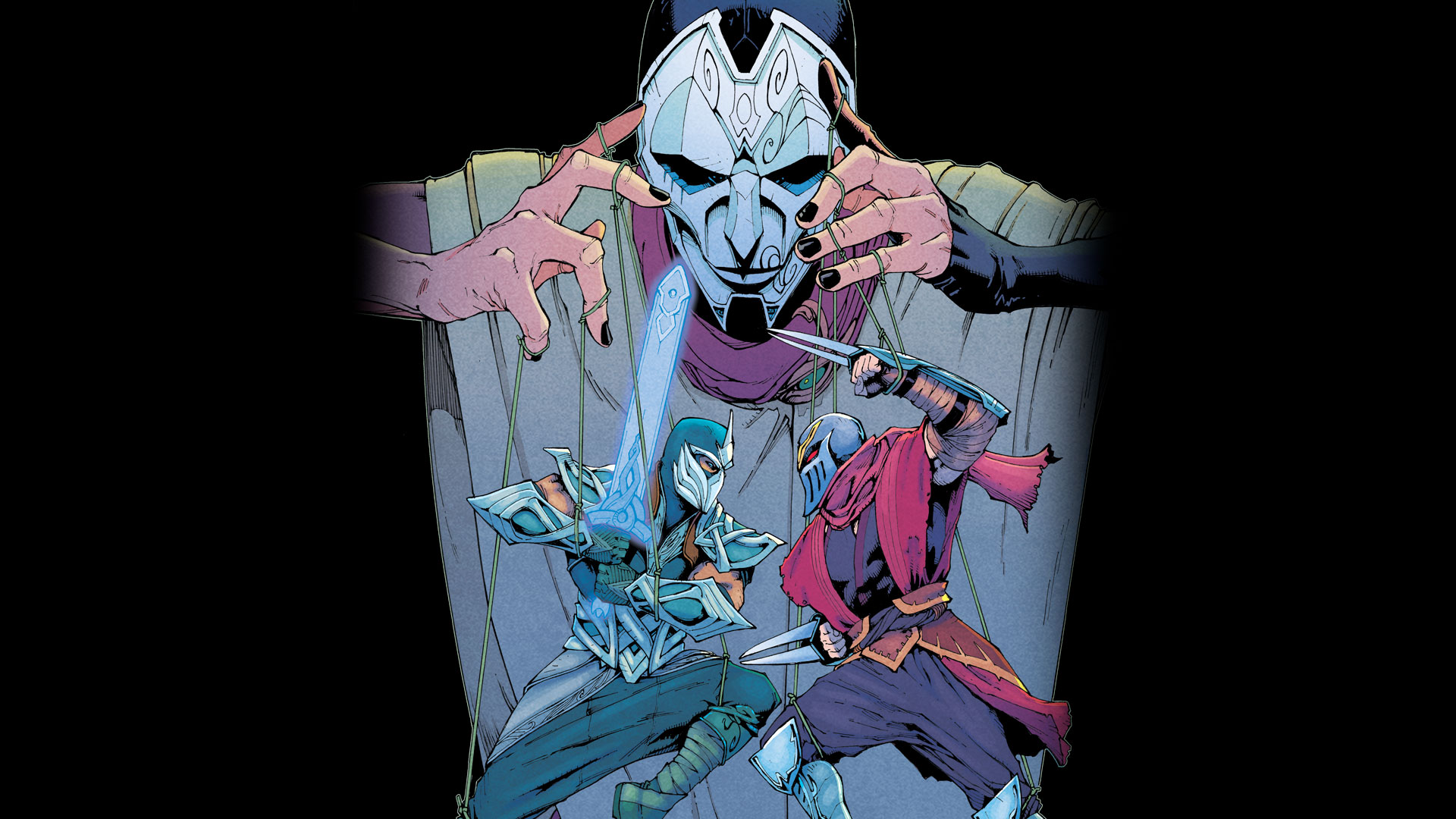 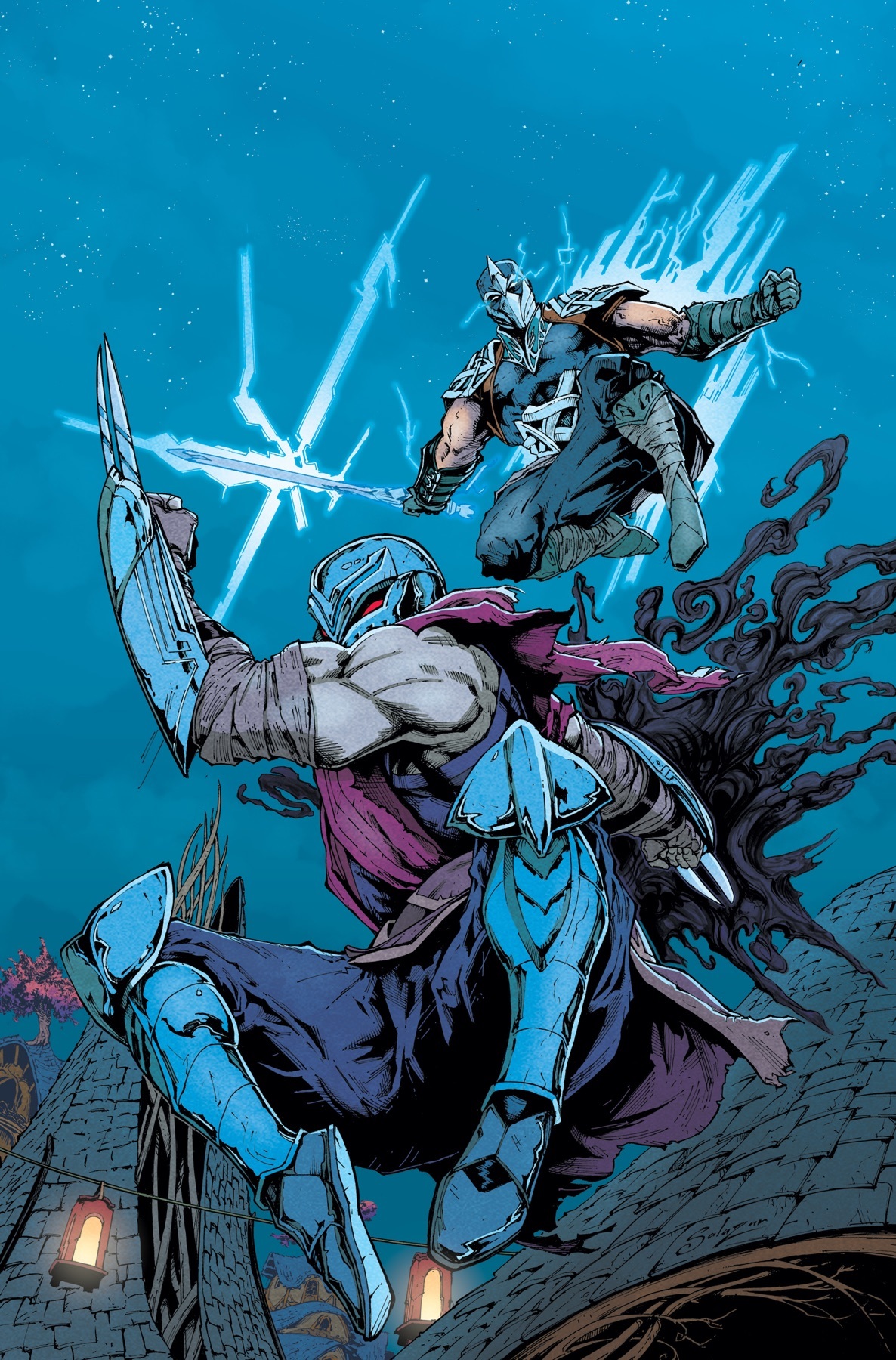 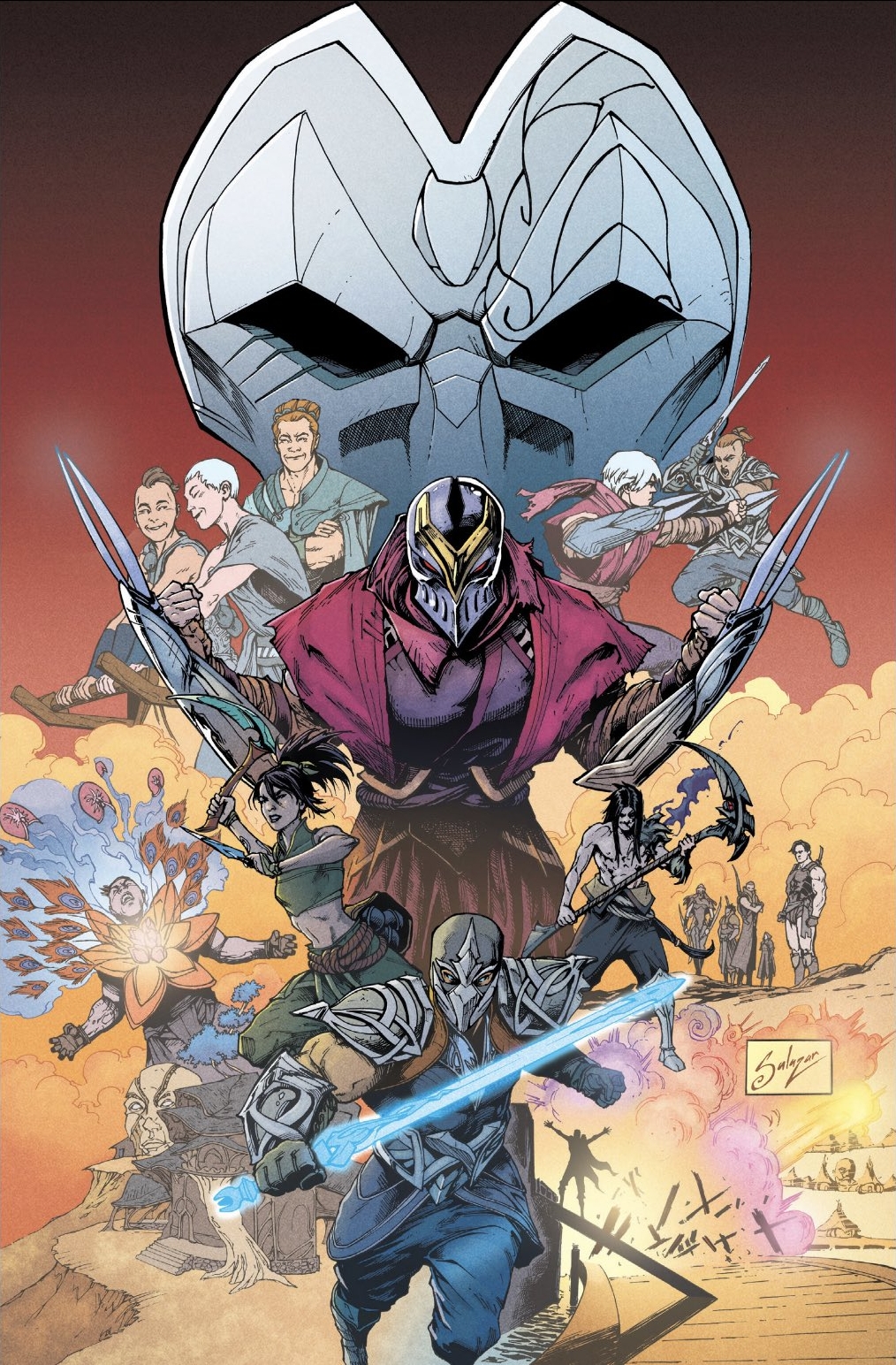 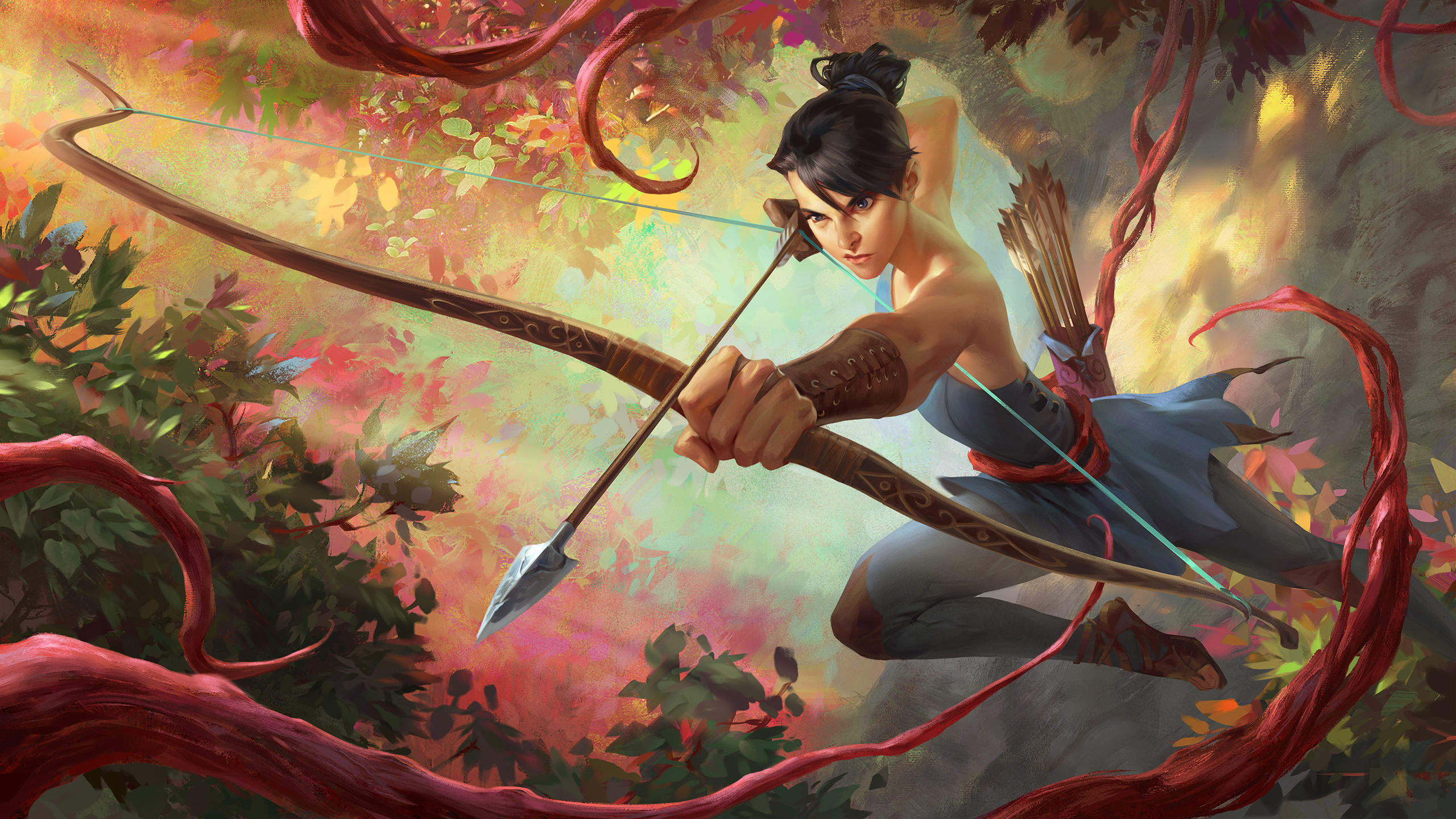 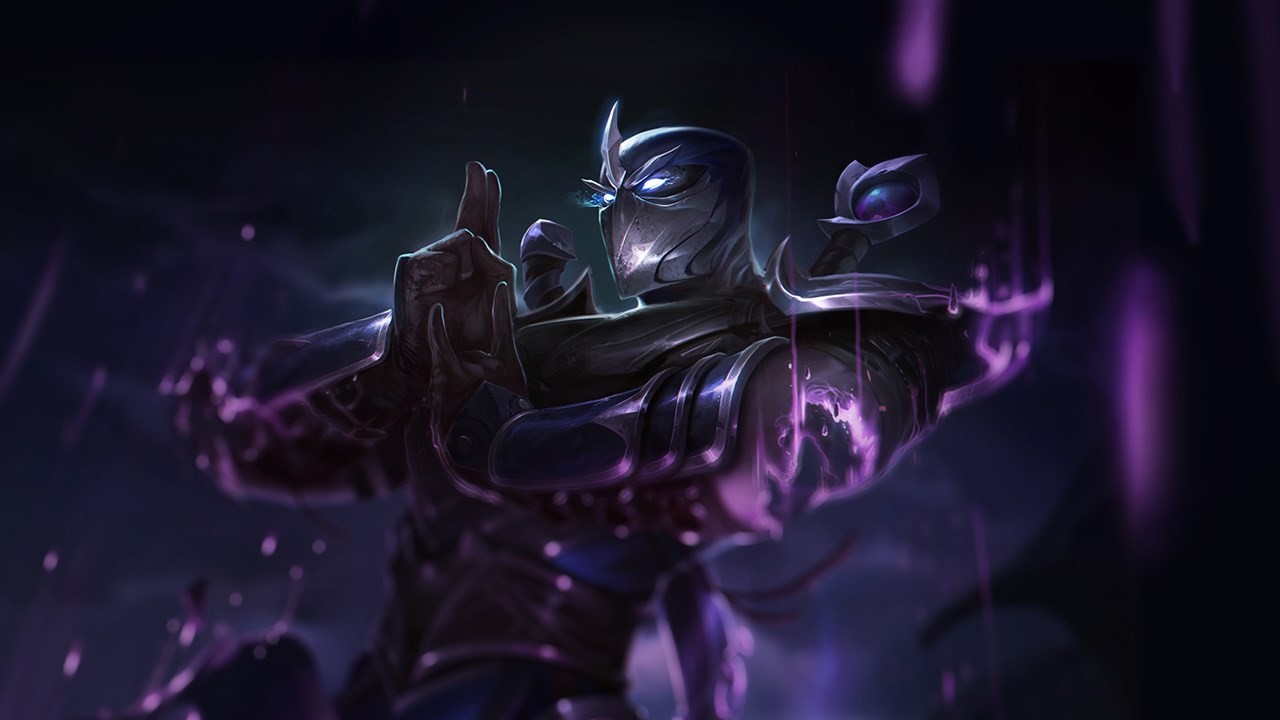 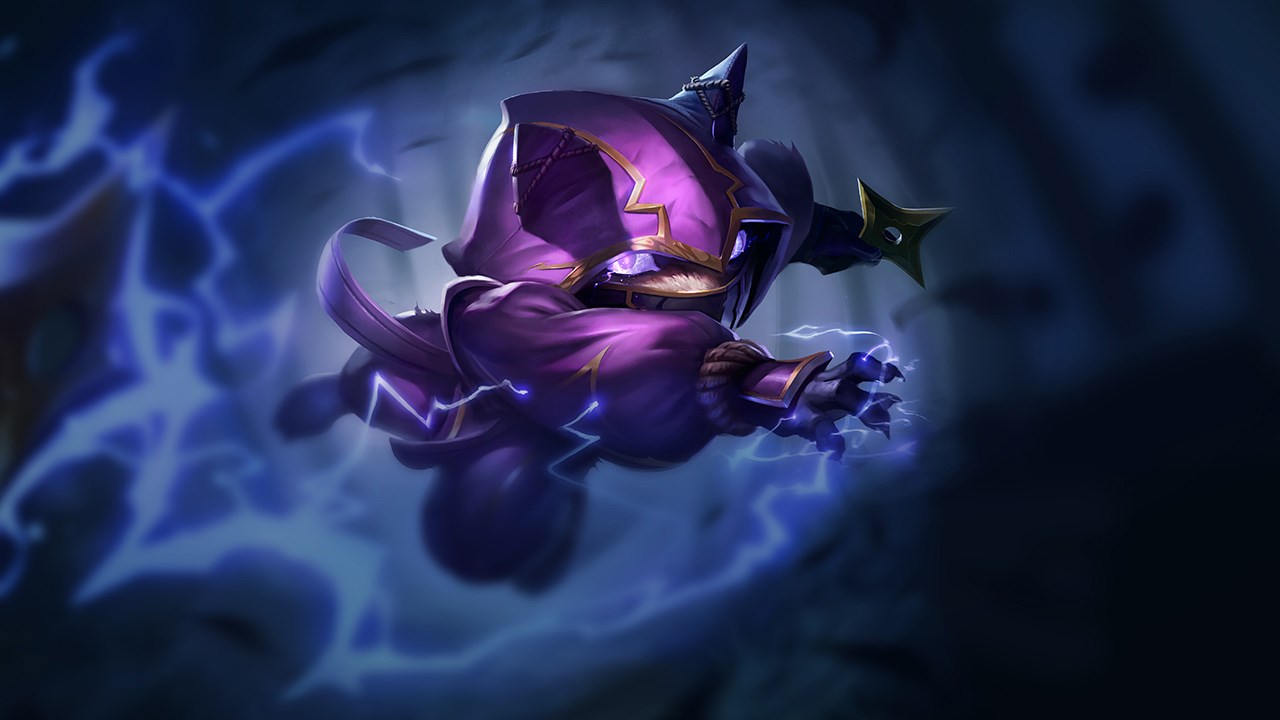 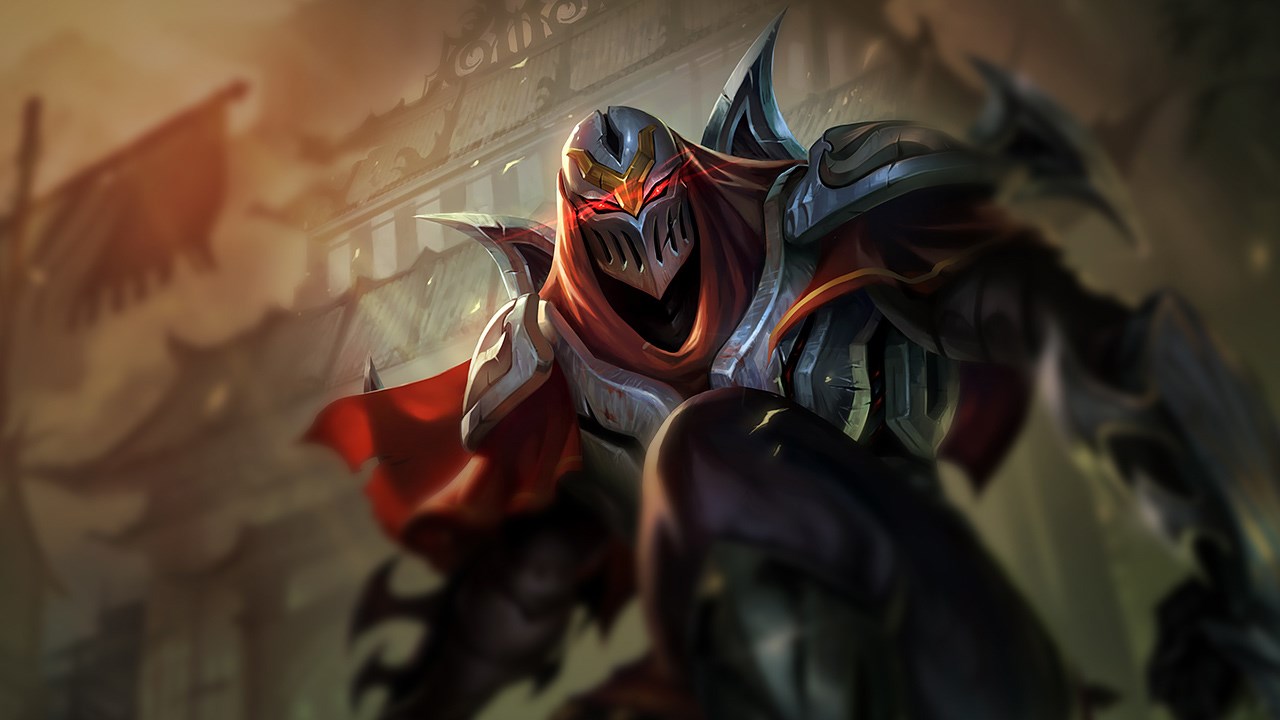 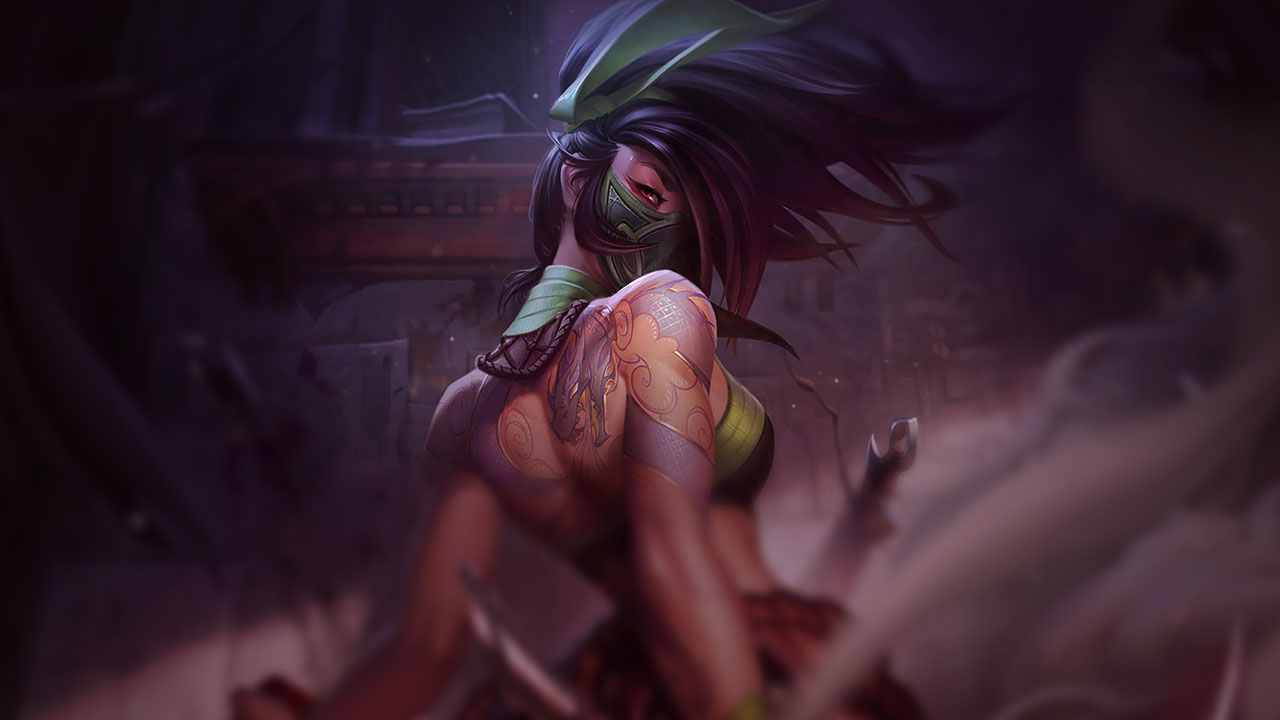 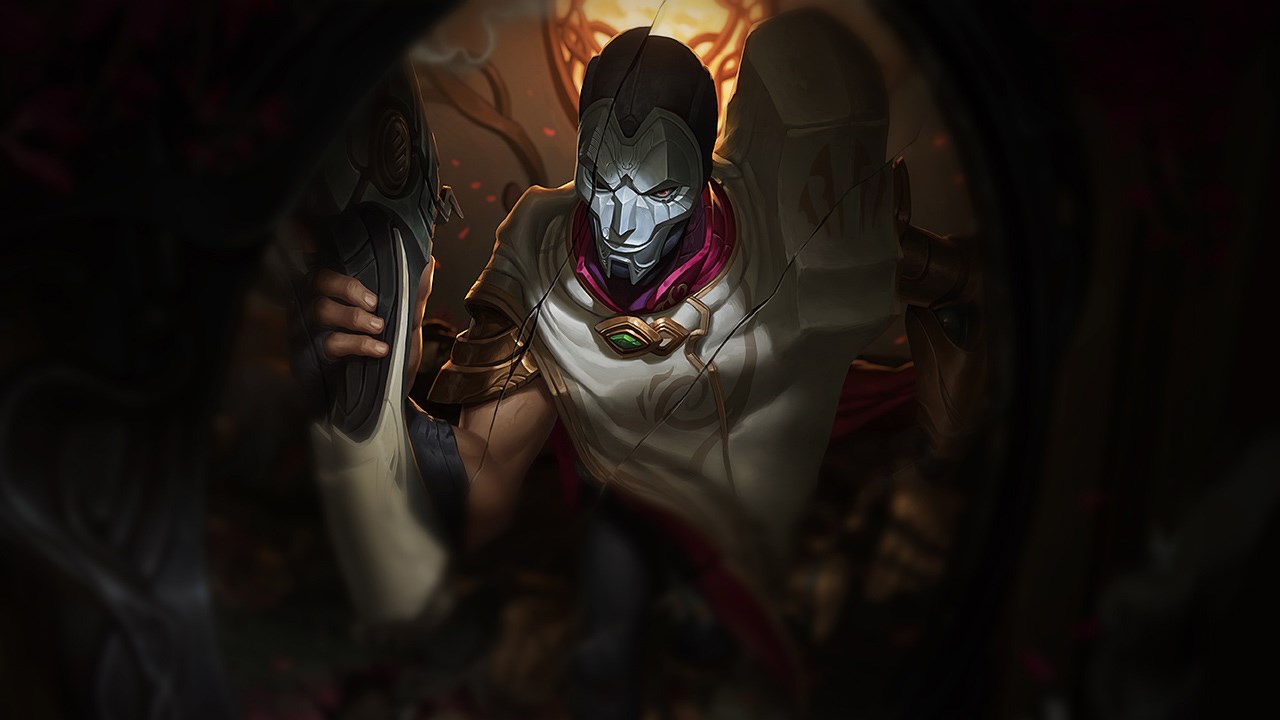 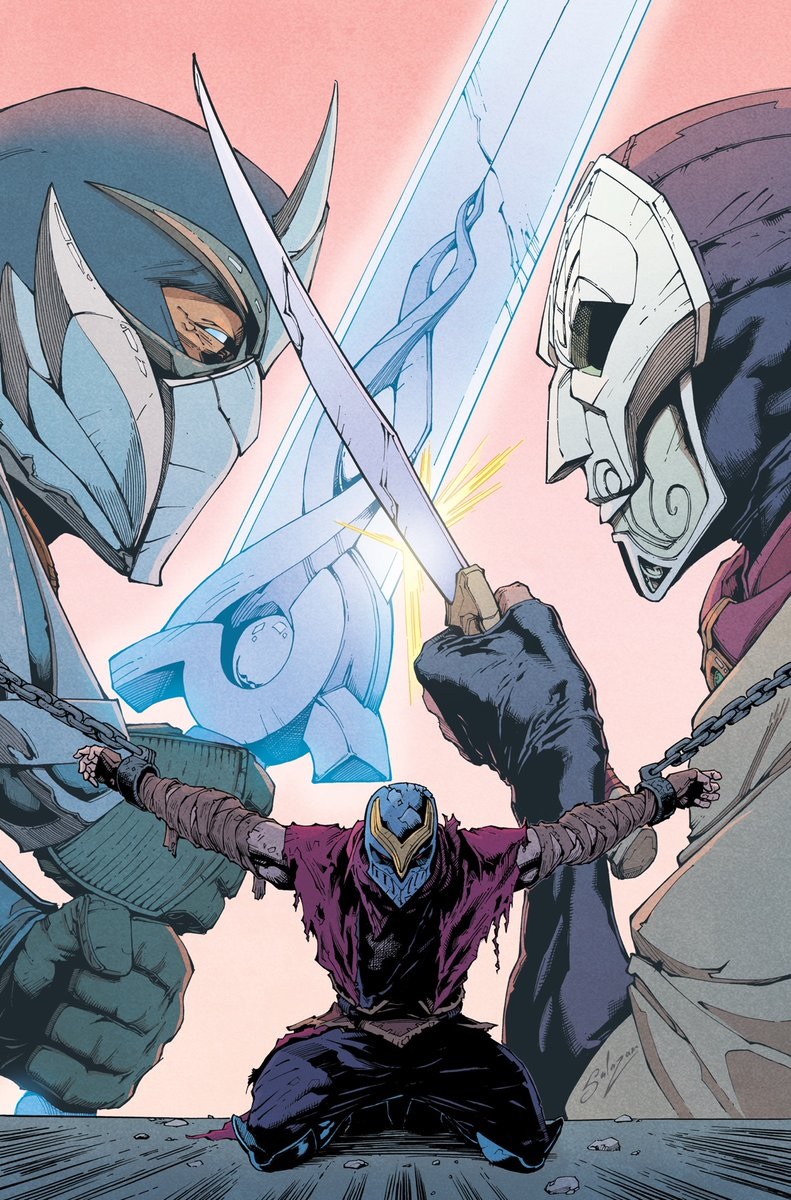