Passive: After using an ability, your next two basic attacks on-hit within 10 seconds are enchanted. If the attack is used against a champion, you gain

Manaless champions will not receive Mana Potions. Wards cannot be obtained outside 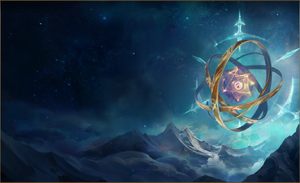 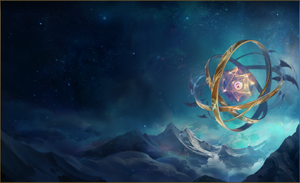 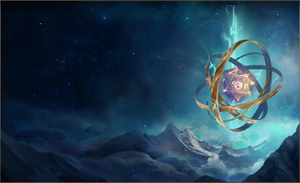 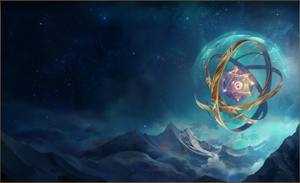