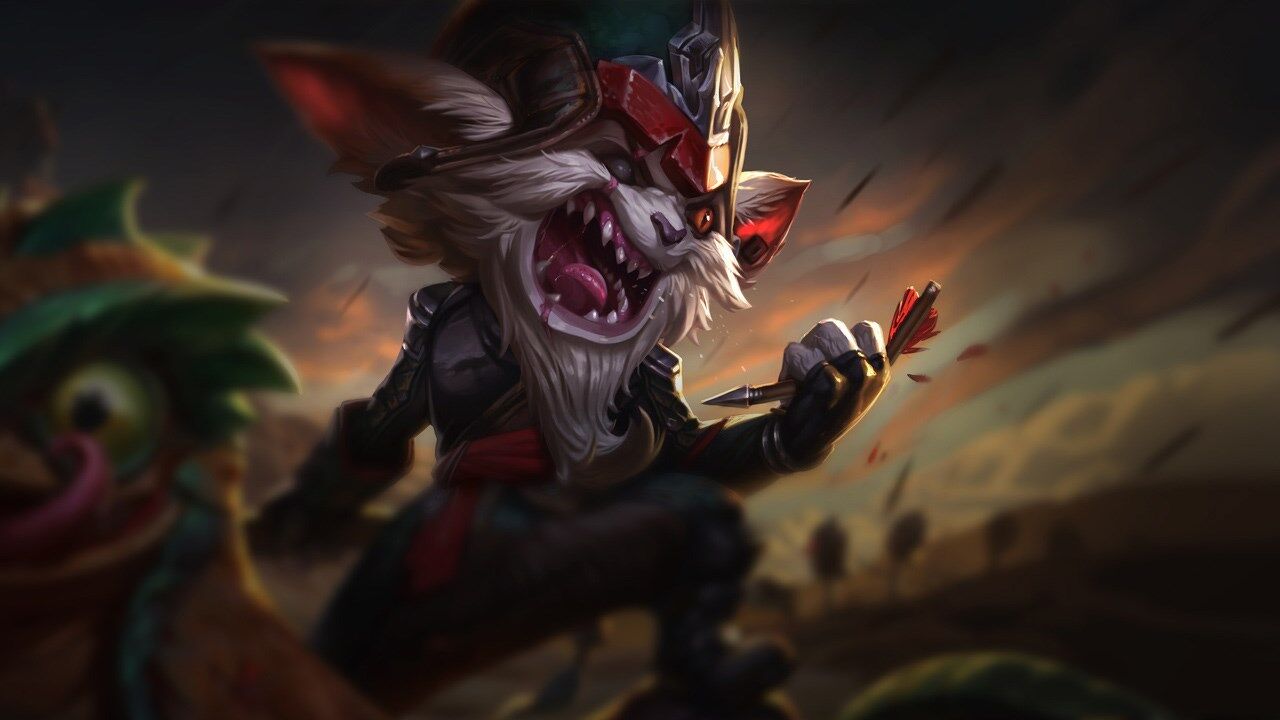 Kled Champion Spotlight
Kled is a champion in League of Legends.[2] 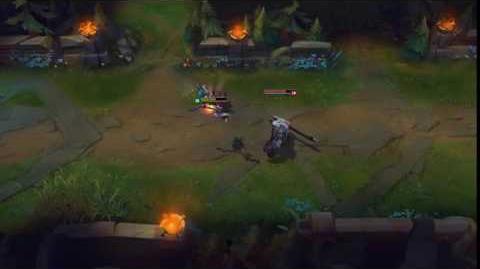 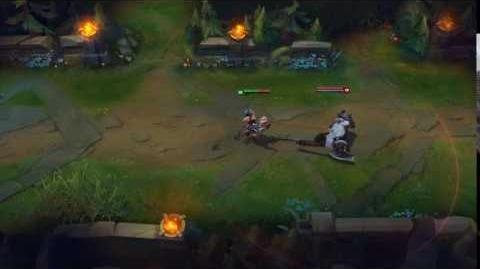 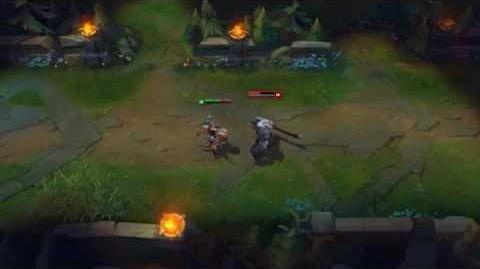 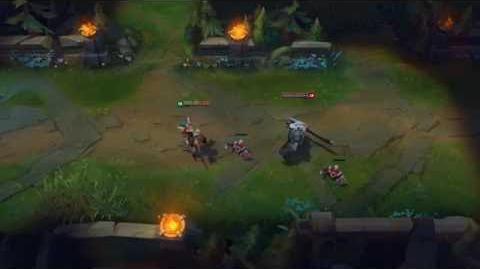 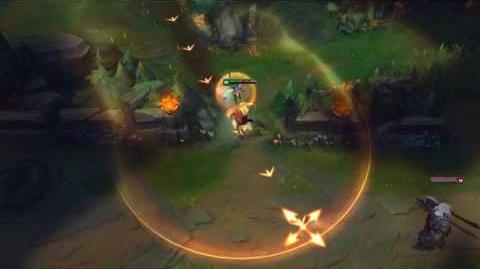 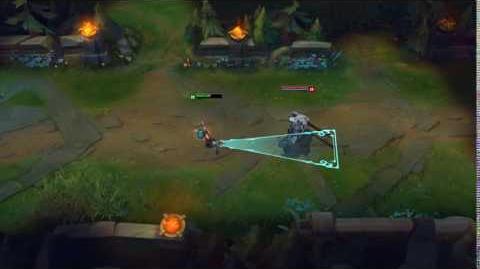 Retrieved from "https://leagueoflegends.fandom.com/wiki/Kled/LoL?oldid=3275564"
Community content is available under CC-BY-SA unless otherwise noted.