League of Legends Wiki
Register
Don't have an account?
Sign In
Advertisement
in: Character stubs, Kled, Characters,
and 3 more
English 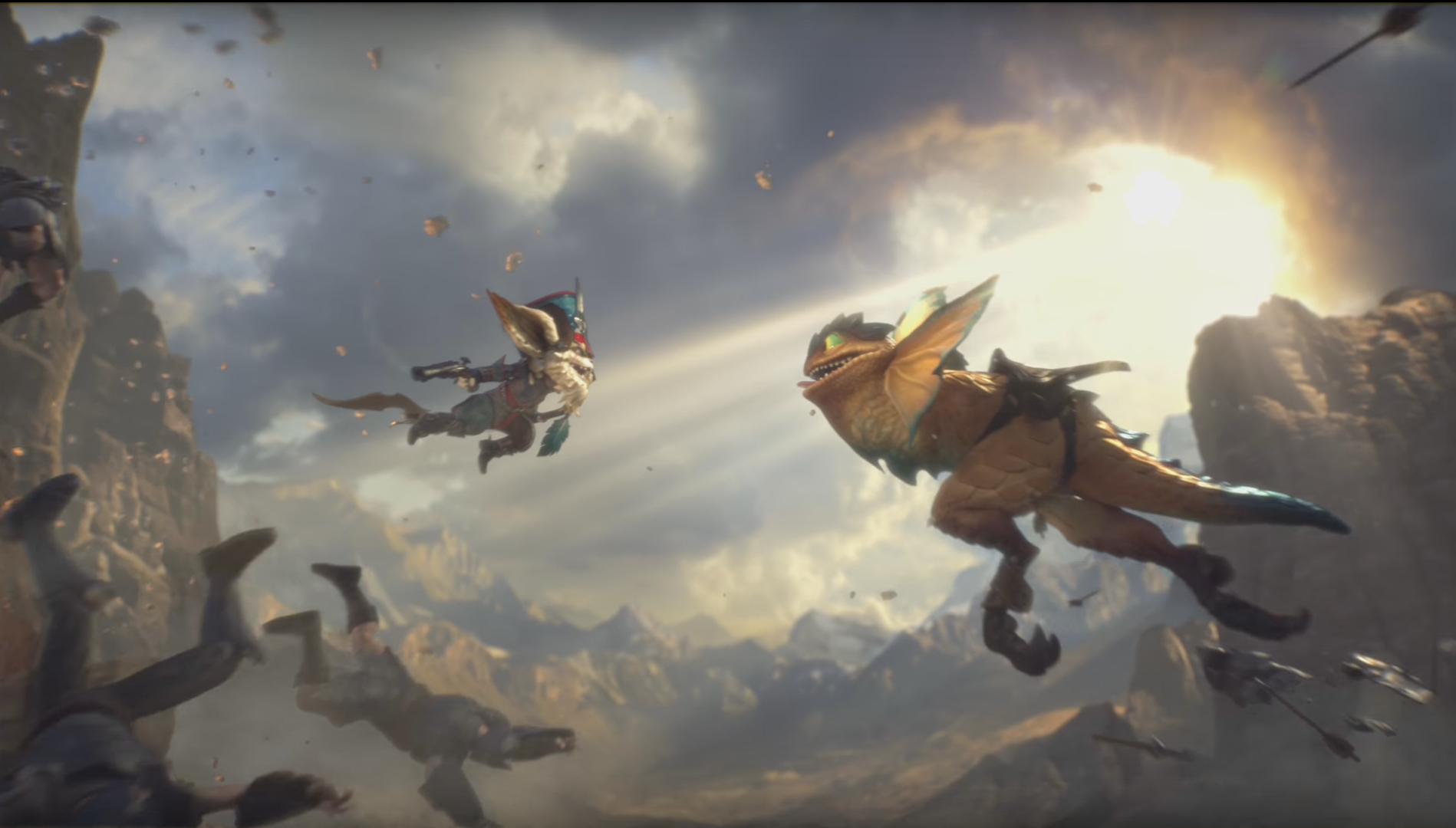 A warrior as fearless as he is ornery, the yordle

Kled embodies the furious bravado of

Noxus. Many claim Kled has fought in every campaign the warhosts have waged, acquired every military title, and never once backed down from a fight. Though the truth of the matter is often questionable, one part of his legend is always the same: charging into battle on his un-trusty steed,

Skaarl, Kled fights to protect what's his... and takes whatever else he can get. 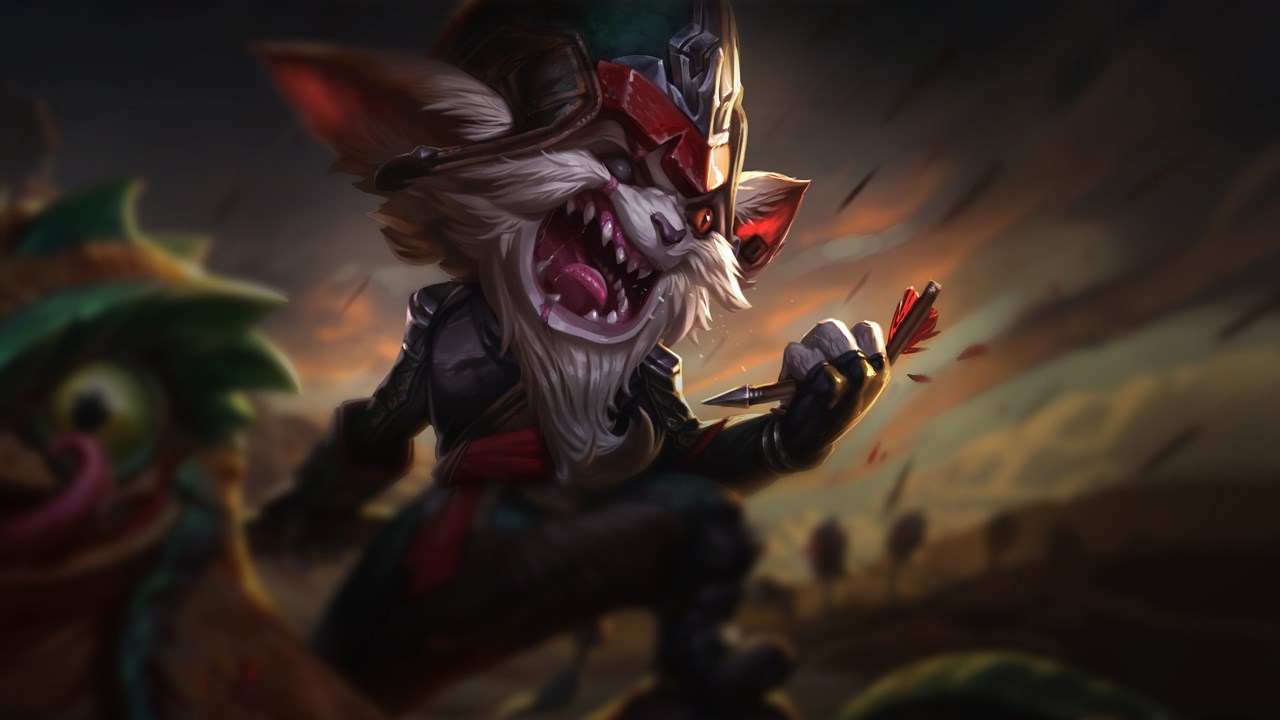 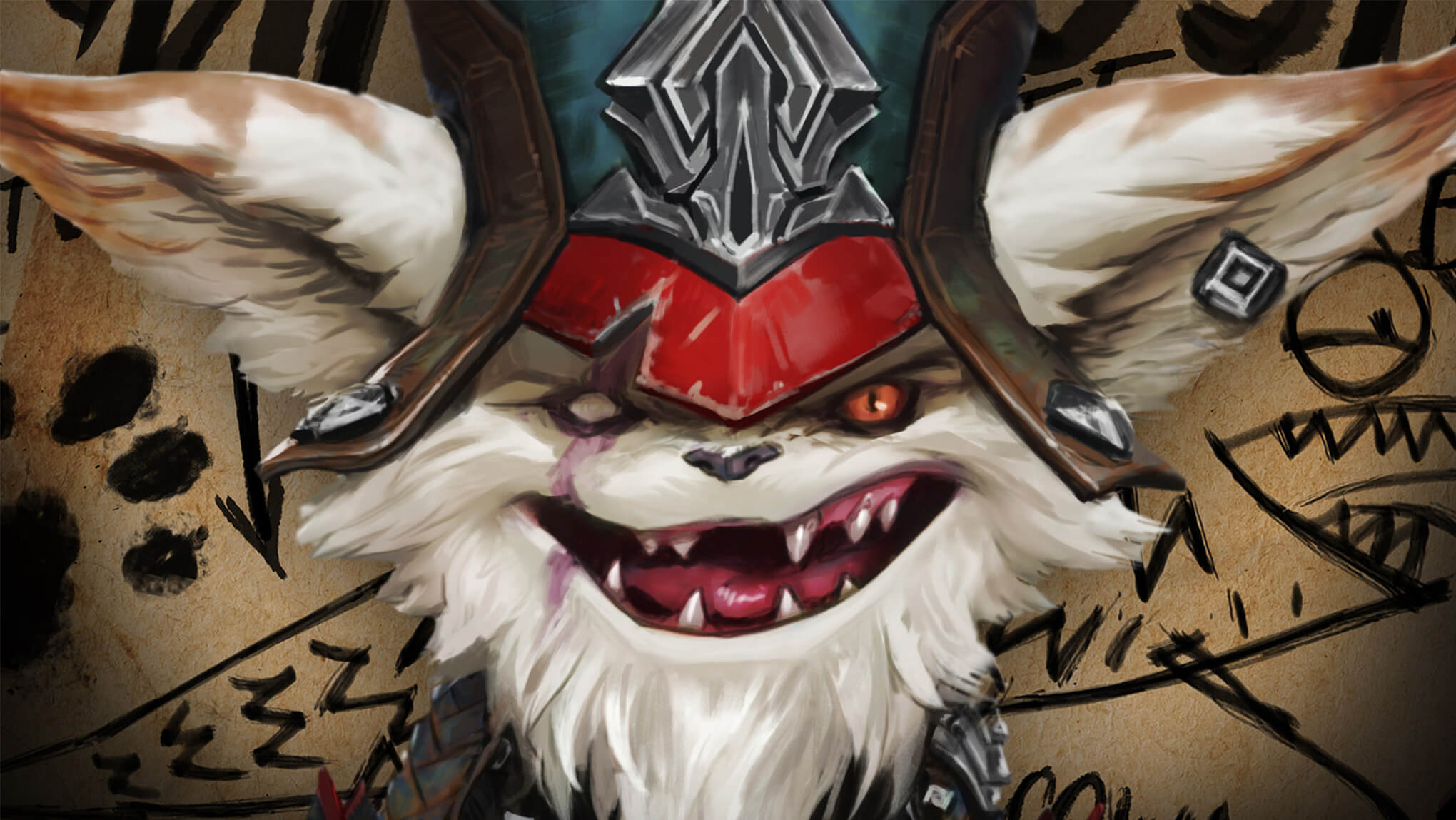