League of Legends Wiki
Register
Don't have an account?
Sign In
Advertisement
in: Character stubs, Kai, Characters, Characters exclusive to the lore 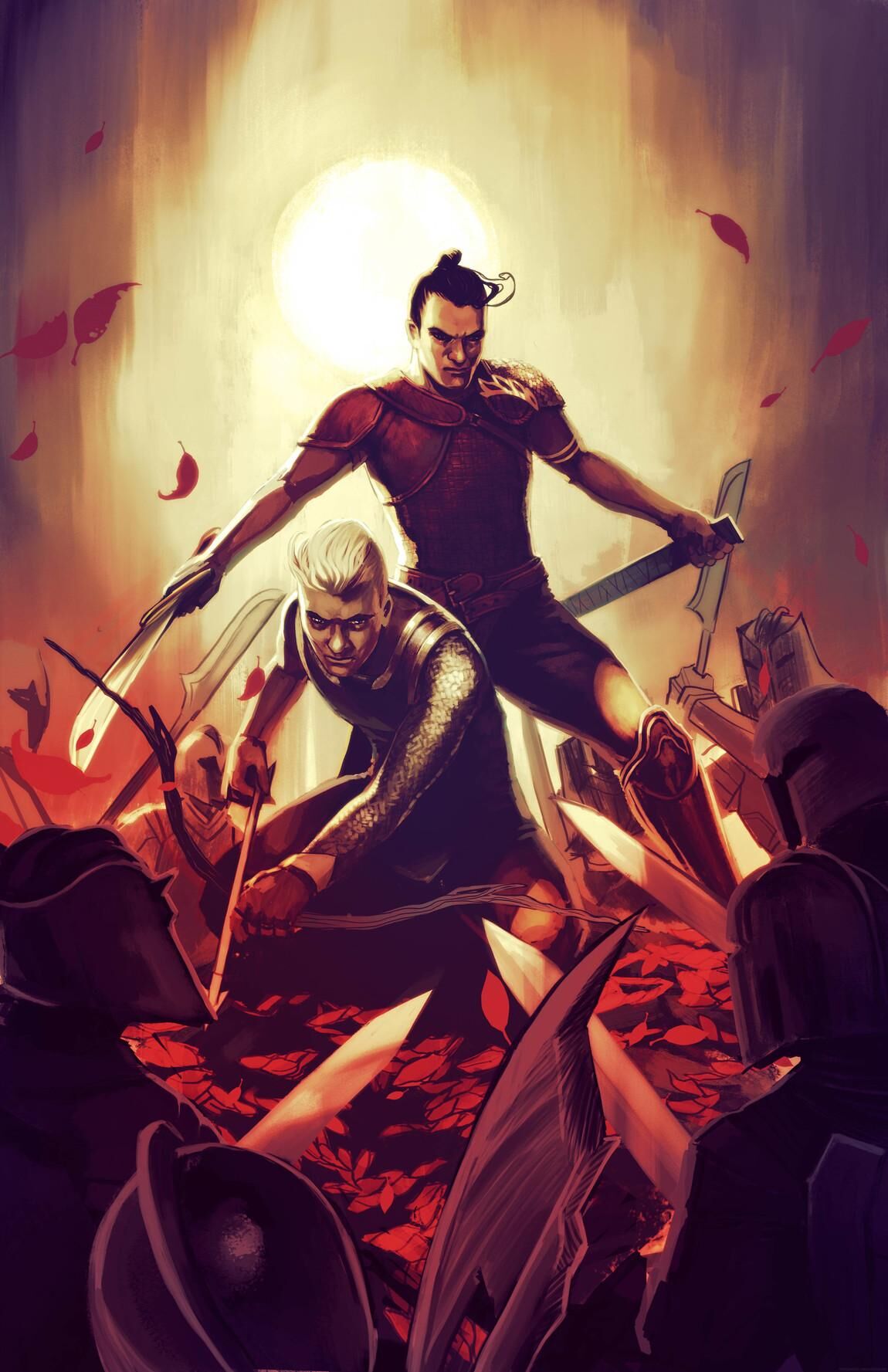 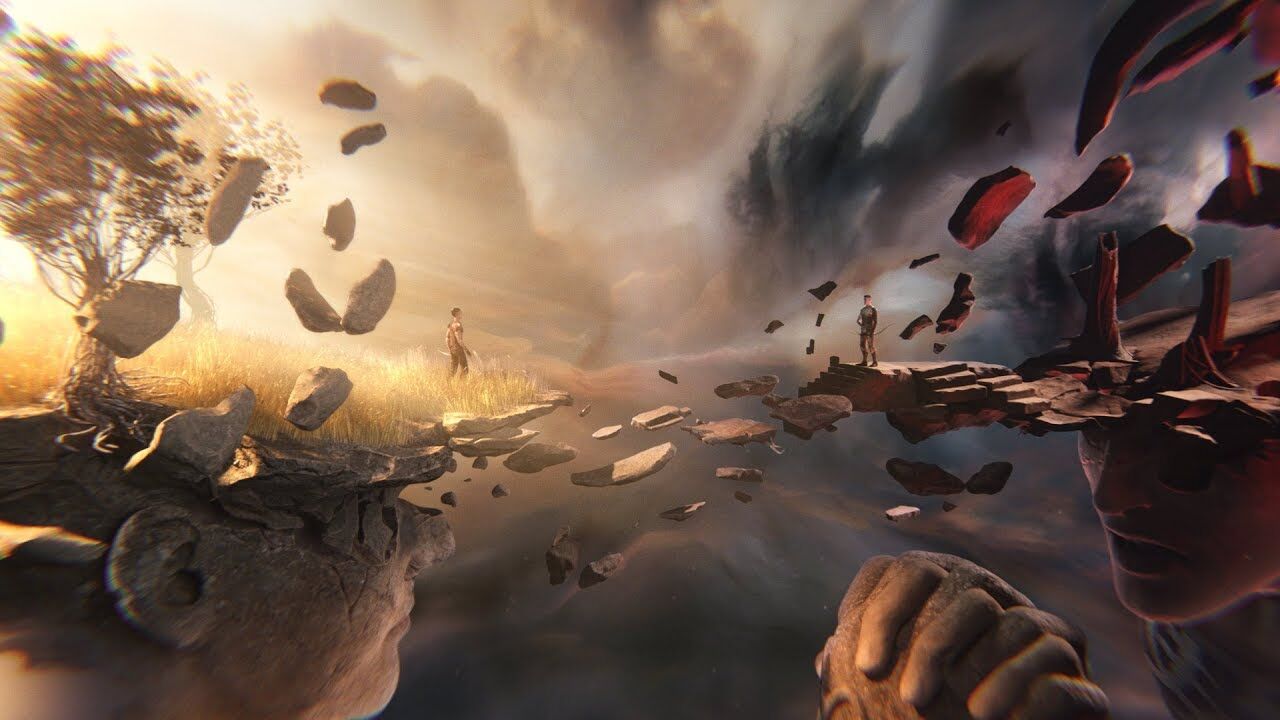 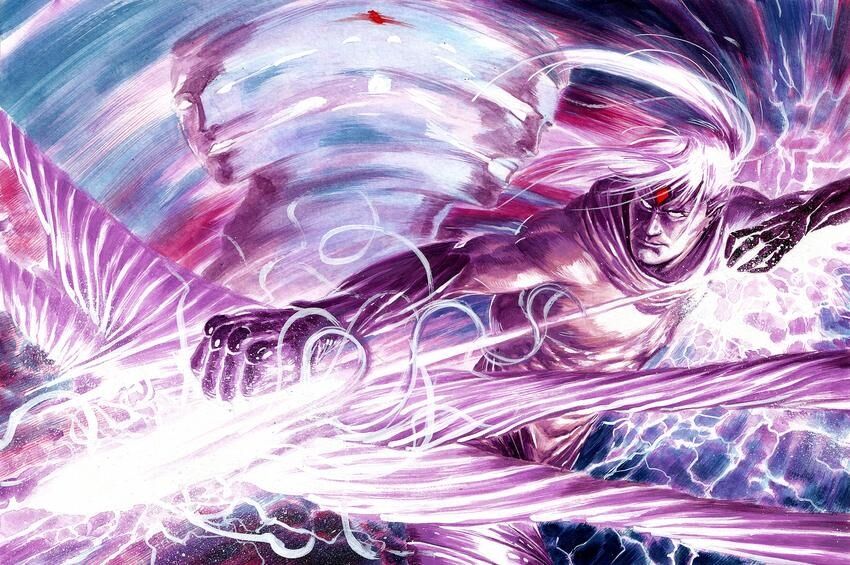 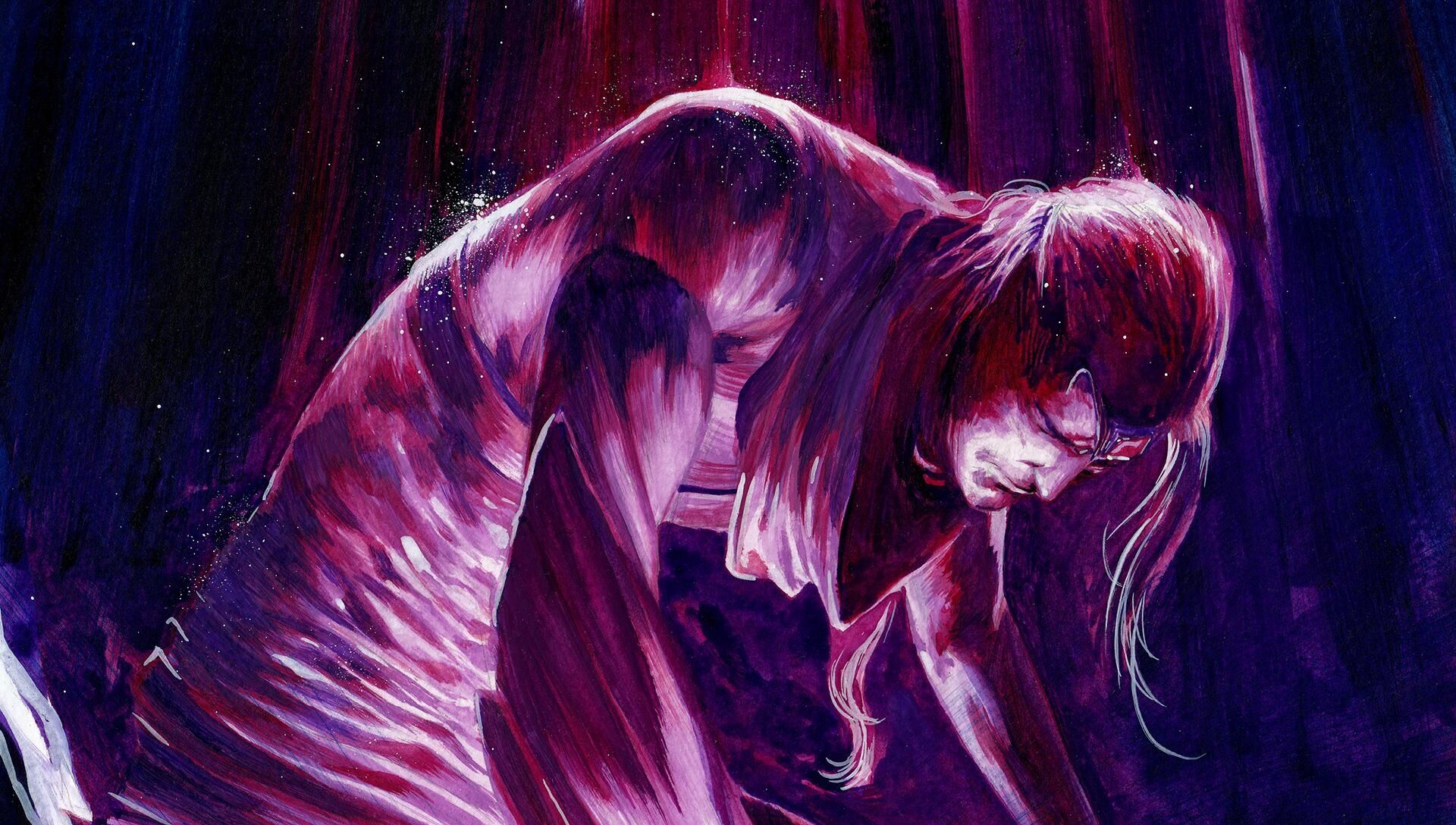 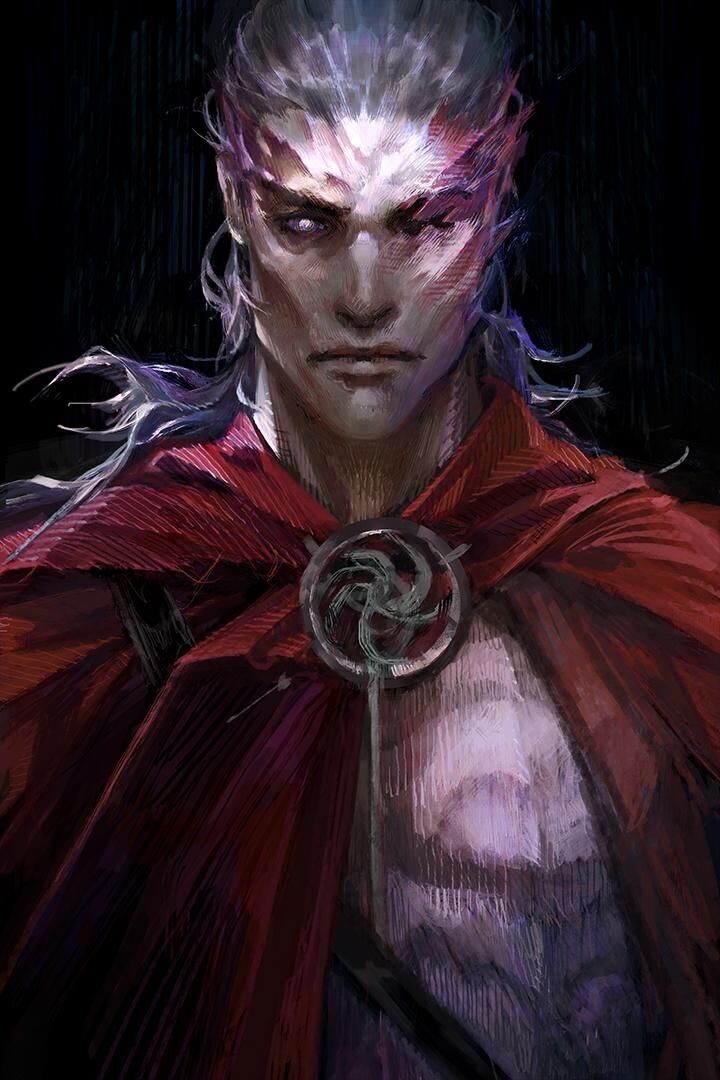 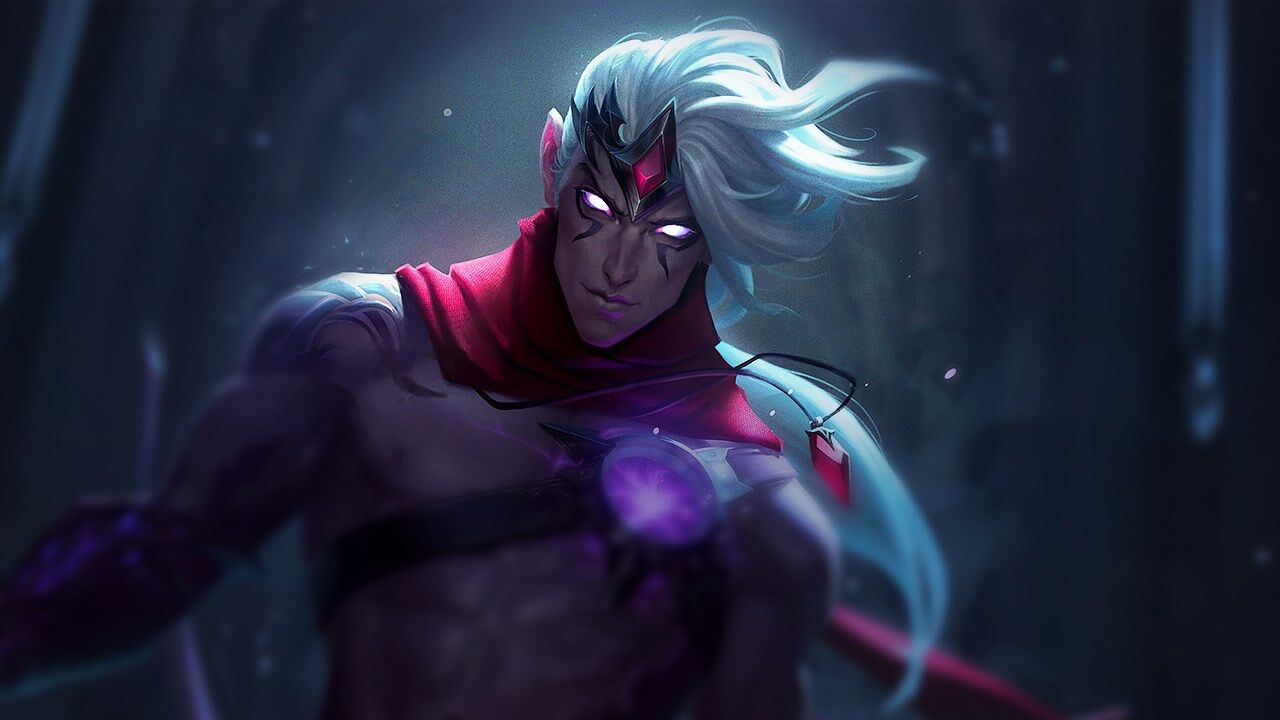