Summoner's Rift, which have a variety of effects when destroyed.

There are three types of plants,

Plants can be attacked for 1 damage, upon which they die and trigger a special effect.

Plants spawn as inactive seeds and take 60 seconds to become usable. The spawn locations for the first wave of plants is predetermined, while subsequent plants can spawn in at least one other spot.

All Elemental Rift types except for the

Ocean Rift spawn 30 seconds after the rift's transformation and have a respawn timer of 2 minutes. 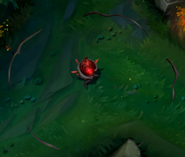 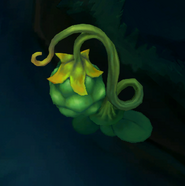 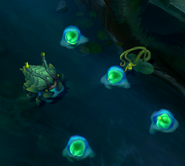 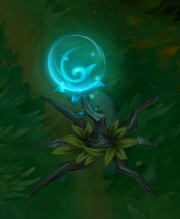