The Ironspike Mountains are located in the northern part of Valoran. They border with Freljord and Noxus.

The Ironspike Mountains run in a rough crescent, from their northern slopes in the Freljord to their eastern extremity along the coast of the sea, just north of Noxus. A Noxian colony was formed at its southern slopes.

The Elnüks are large shaggy buffalo like quadrupedal mammalian herbivores. Unique to the lands of the Freljord. Shepherds herd their flocks to graze on the slopes during the hotter seasons. They have thick fur coats and large swirling curved tusks. These coats are sheared and woven into warm clothing and other textiles by the Freljordians. Beside their thick coats, the Elnüks are usually a primary source of meat well as the main currency of many tribes. They are also used for riding. 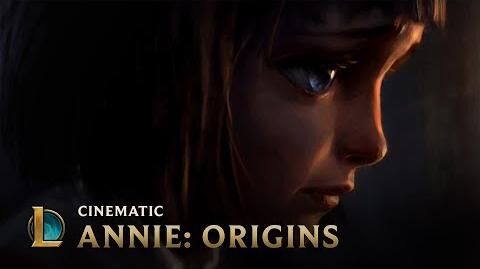