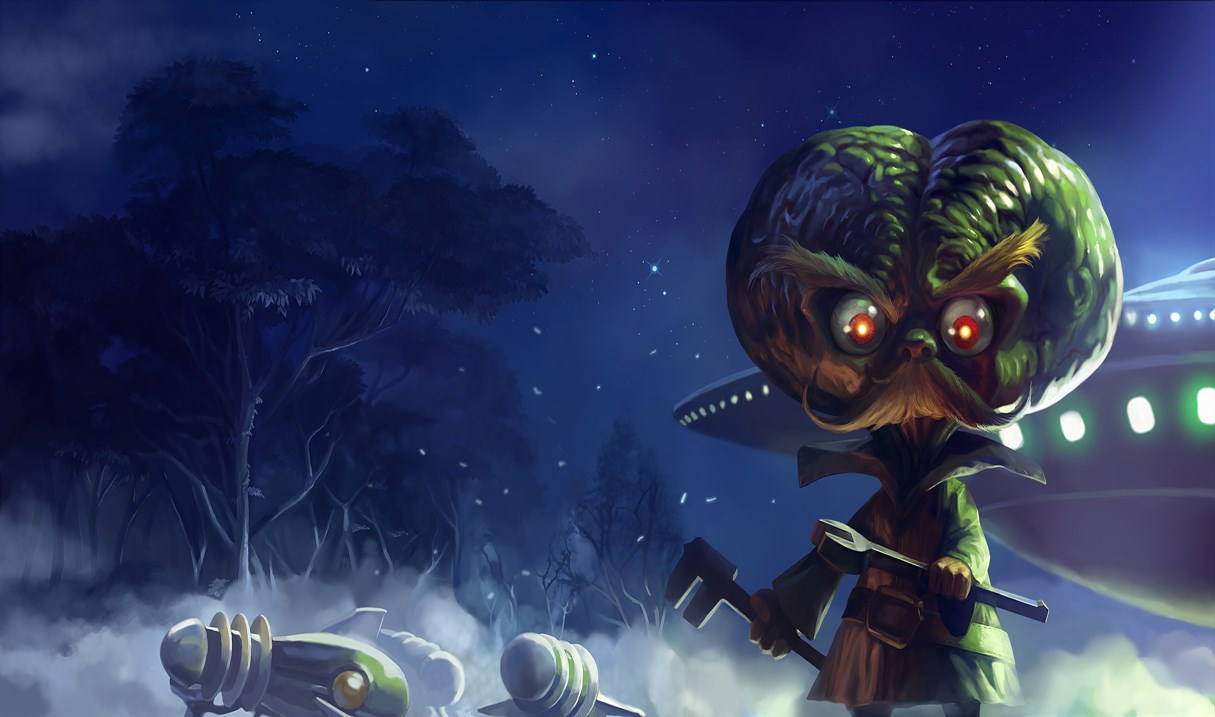 Invaders is a series of alternate future/universe skins in League of Legends.