For the music video, see IGNITE.

Sets the target enemy champion on fire for 5 seconds,

true damage over the duration, with the first tick of damage occurring on-cast and subsequent ticks occurring each 1.25 seconds. The target is also inflicted with 50%

Grievous Wounds for the same duration.

Ignite is a unit-targeted summoner spell that deals

true damage over the duration and applies

healing reduction as well as granting

sight of the targeted enemy 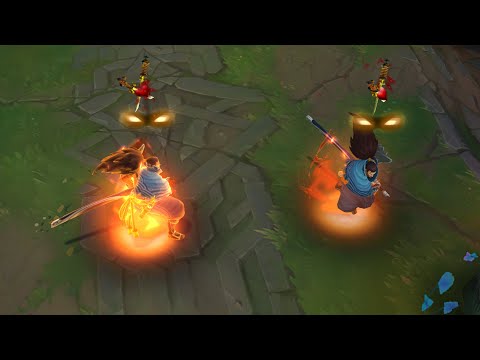 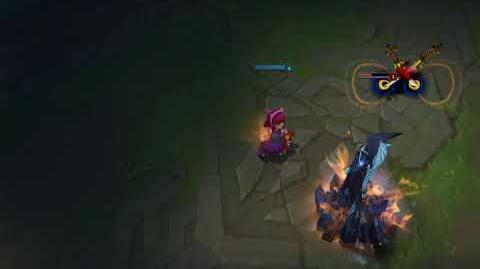