The Honor system is used to incentivize positive behavior among the League of Legends community by identifying and rewarding players who positively influence the gameplay experience of others in their games.

After the game ends, before entering the post-game lobby, each player is given 40 seconds to recognize one other ally player in one of three categories. Players can only honor other players in matchmade games (including Co-op vs AI), and cannot honor themselves or opponents.

Stayed cool is the Honor meant for a teammate who stayed calm and was a provider of a positive playing experience.

Great Shotcalling is the Honor meant for a teammate who had good leadership and was able to lead your team to a triumphant win or a gracious defeat.

GG <3 is the Honor meant for a teammate who was Honor worthy but didn't fit into a neat and tidy box of what they did to earn it.

Key fragments are exclusive to Honor and used in Hextech Crafting, they are periodically distributed to Honorable players (Honor 2 or above).

Upon leveling up to level 3, 4 and 5 players receive a Honor Capsule. Honor Capsules do not require a key to open and contain key fragments, ward skins, emotes, champion shards, and Honor-exclusive skins (see below).

Upon reaching checkpoints at level 3, 4 and 5 players receive a Honor Orb. Honor Orbs do not require a key to open, and contain key fragments and champion shards (see below).

Leveling up and checkpoints

With patch V8.1 honor rewards were updated to grant rewards upon reaching checkpoints and honor levels.[1]

Upon claiming the Honor 5 token, the selected Honor-exclusive skin (

Grey Warwick) is automatically added to your collection and unlocks the respective champion if you don't already own them.[3]

One Honor 5 token can be redeemed for either:

On patch V9.16, for Season Nine only, opening a Honor 5 Capsule granted two Honor 5 tokens instead of one. Players who have gotten Honor 5 before patch V9.16 instead received the two tokens on patch V9.17 while keeping the unlocked skin from the honor capsule.

Honor grants exclusive rewards at season's end for those who put the work in. The renewed Honor will be a pillar for League of Legends long after you first get to play with it.

Honors level 3, 4, and 5 each have their own unique ward skin. Player can earn ward skins based on their Honor level. In 2018, players earn a skin for each Honor level they pass.

On patch V8.1, V9.2, and V10.1, the honor level of every player was reset to a lower level, based on their previous honor level:

Main article: Honor/Historical
The old honor system allowed players to honor others in four categories, as well as opponents. Especially honorable individuals were recognized with a ribbon, and the top 10% of players in each category were given a summoner icon for their troubles.[4] 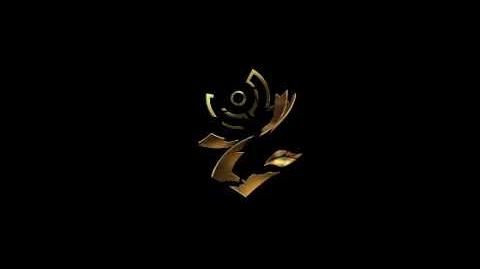 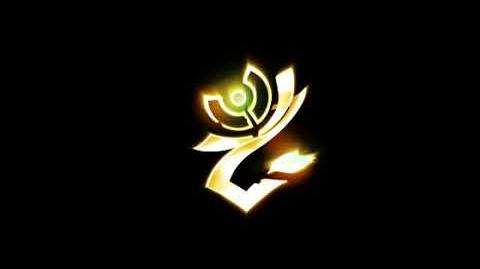 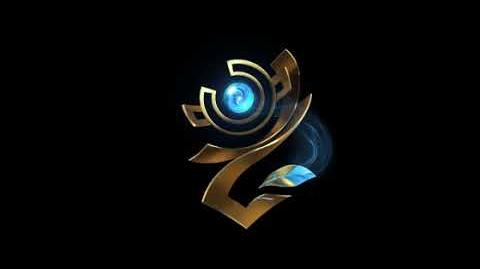 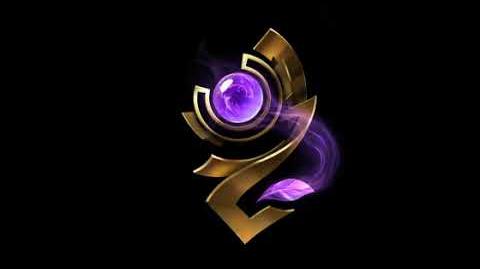 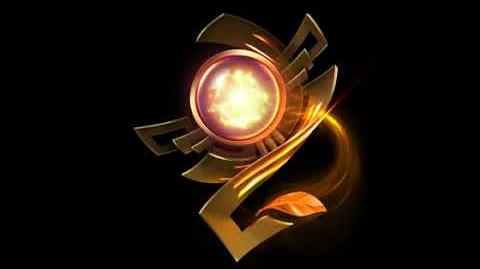 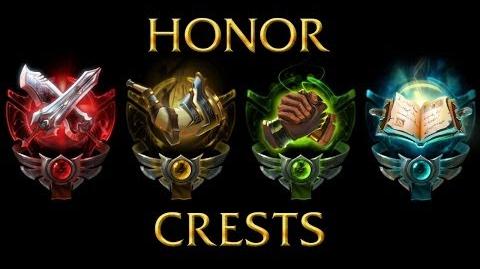 Retrieved from "https://leagueoflegends.fandom.com/wiki/Honor?oldid=3040304"
Community content is available under CC-BY-SA unless otherwise noted.