For the Lore items, see Hextech.

Hextech is a series of alternate future/universe skins in League of Legends. Set in an alternate Piltover and Zaun, each of the champions are ether Hextech users or Hextech machinery.

Now at the forefront of science and art, Hextech has evolved from its rudimentary beginnings into a modern renaissance of intricate, artificial lifeforms capable  of free will. Skilled artificers lead the medium into a bold new future - but what it will bring none can say. 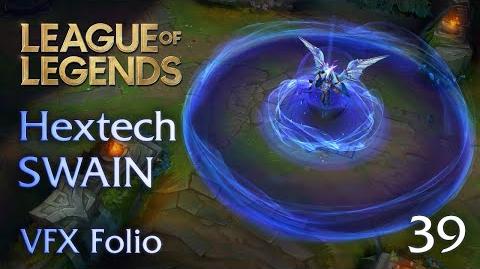 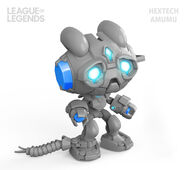 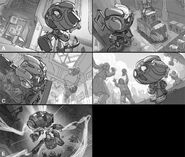 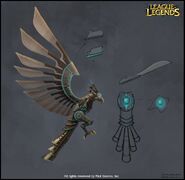 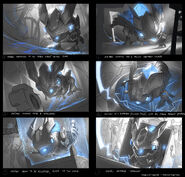 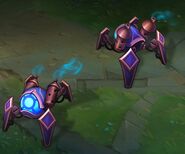 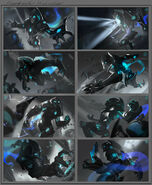 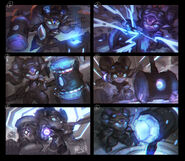 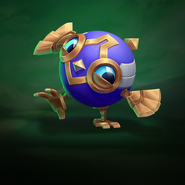 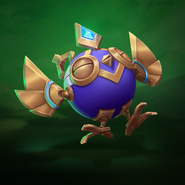 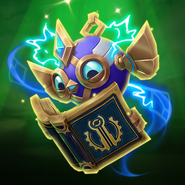