Runeterra Prime
Hearth-Home is located in the Broken Mountain in eastern Freljord. It is the current home of the

Spirit of the Ram called

Ornn, it was later unintentionally destroyed when the demigod encountered and fought

Ornn, he has remained secluded and isolated from the rest of the Freljord after the destruction of the first Hearth-Home.

Main article: The Path to Hearth-Home
Dark smoke exhales, from the mountain half 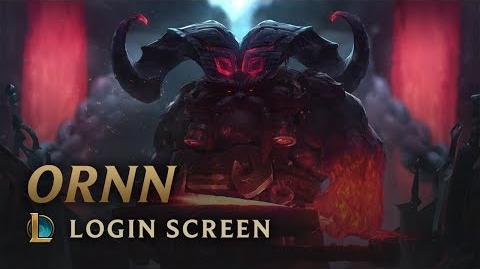 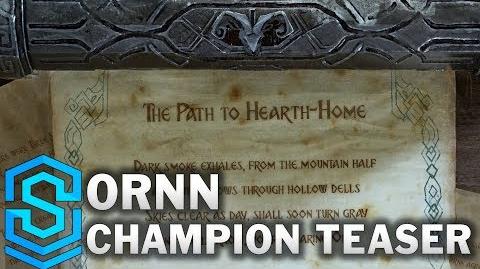 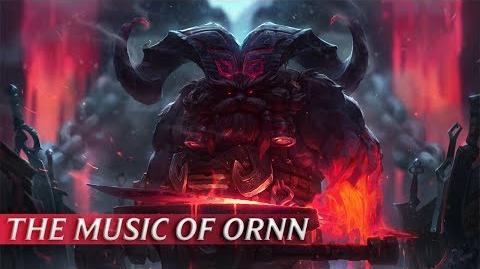 Freljord
Retrieved from "https://leagueoflegends.fandom.com/wiki/Hearth-Home?oldid=3116684"
Community content is available under CC-BY-SA unless otherwise noted.