For restoring a champion's health in general, see Healing.

bonus total movement speed for 1 second.
Champions affected by Heal within 35 seconds cause subsequent Heal casts on them to restore 50% less health.

Heal is an auto-targeted summoner spell that instantly restores health to your champion and an ally while also granting a small burst of movement speed. 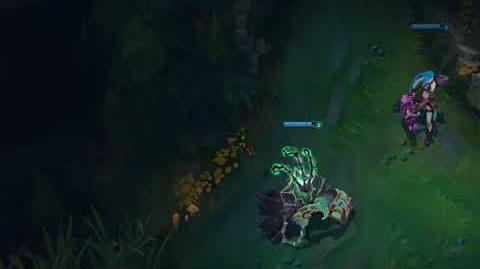