Guardian Angel.
For the

resurrection for 4 seconds, during which you are

untargetable, and unable to act, and afterwards

heal for 50% of base health and restore 30% of maximum mana (300 (starts after resurrecting) second cooldown).

Guardian Angel is a legendary item in 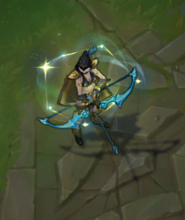 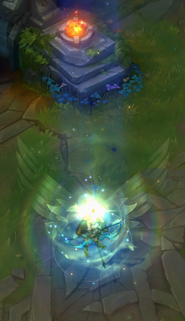 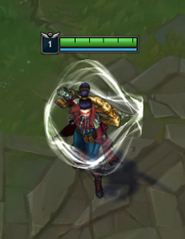